By HesbornOnlineVlogs (self meida writer) | 23 days

The UEFA Champions League quarter finals are over and 4 teams will be progressing to the quarter finals. 2 English teams, a French team and a Spanish team. 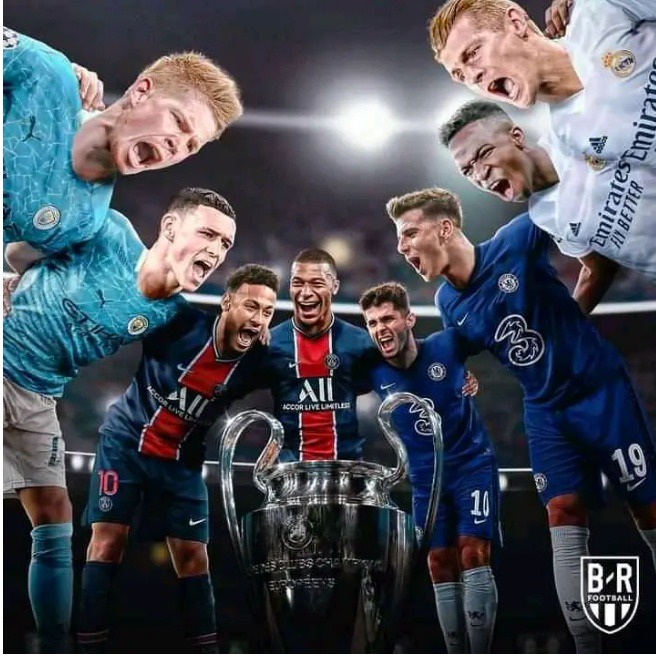 Manchester City, Chelsea, PSG and Real Madrid have both qualified for the semi finals which will be played on 27th and 28th of April and return leg on 4th and 5th of May. 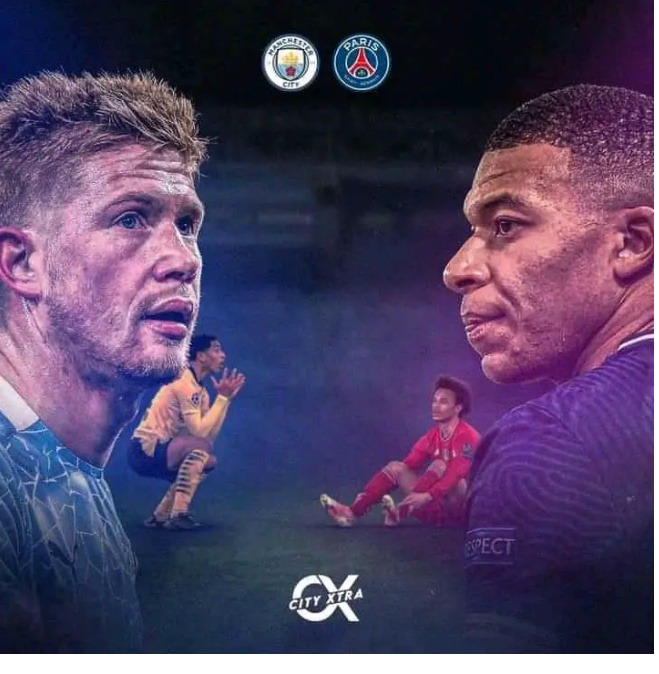 Chelsea lost 1-0 to porto on Tuesday but won on aggregate after their 2-0 win in the first leg. Chelsea will have to face the Champions League record winners Real Madrid who knocked out English Champions Liverpool on 3-1 aggregate. 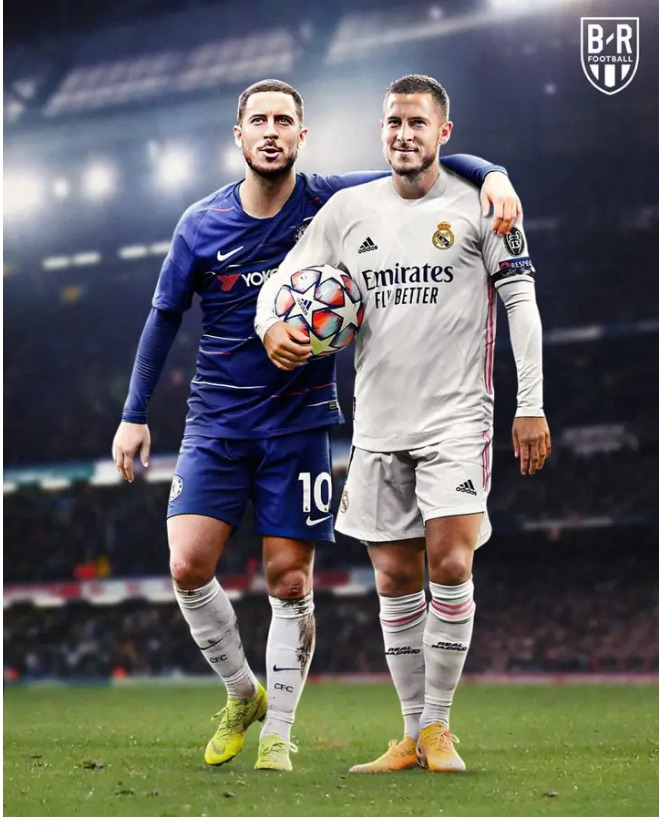 Here is the best team for the quarter-finals of the Champions League. 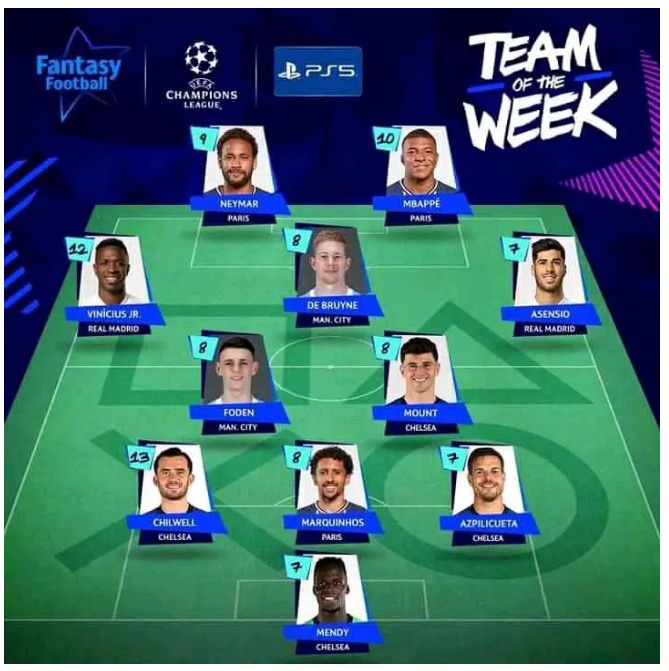 After Chelsea, Liverpool, Leeds and Palace Won, This is the New EPL Table