By Sirez.com (self media writer) | 6 days ago 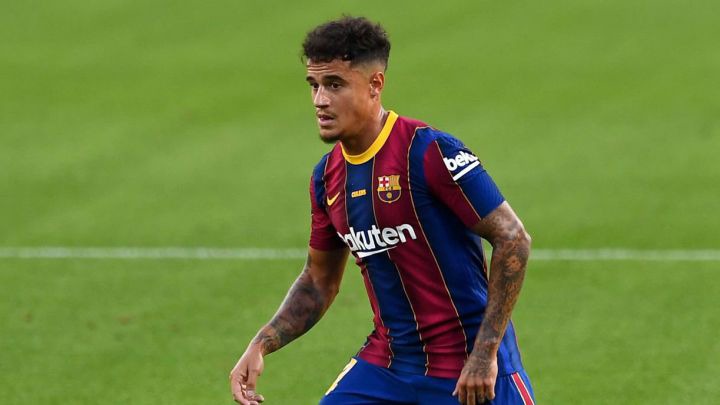 The Barcelona star is considered to be a major target for the English club Newcastle United next summer as they will be looking to strengthen their squad. 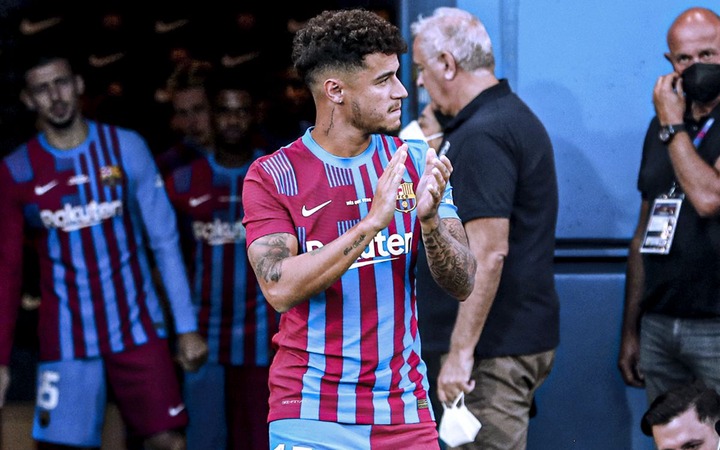 It has been revealed that there are talks at the backroom between Newcastle and the Brazilian representatives to make sure things are on the right track before next transfer window.

The former Liverpool star has failed to impress at Barcelona despite leaving English football as one of the top attackers in Europe.

With Antonio Griezmann leaving the club last summer, Coutinho was thought to be one replacing him but that won't happen. 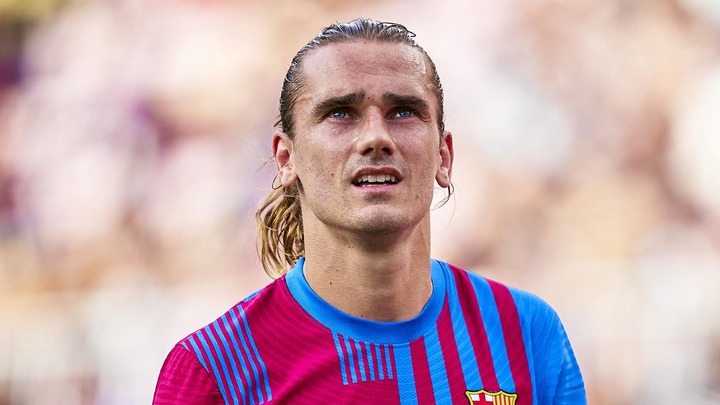 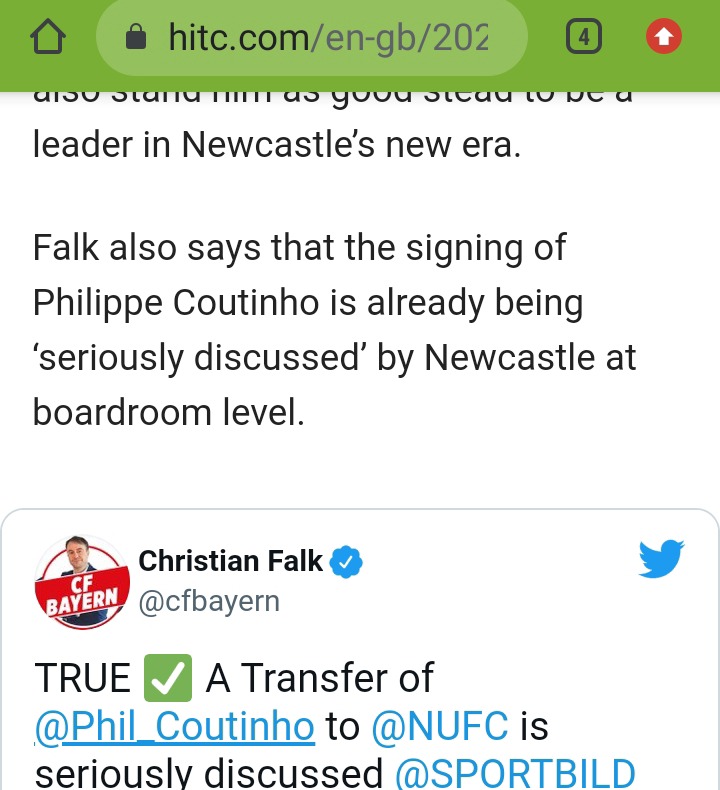 It has been reported that Newcastle new era is targeting top stars who could help the club to finish in the top four.

Manchester United four star have been linked with a move to the low levelled club. Both Anthony Martial, Eric Bailey, Donny van de Beek and Jesse Lingard are among those Newcastle are willing to sign next summer.

Ours is to wait and see what could happen.