By SportyLen (self media writer) | 5 days ago 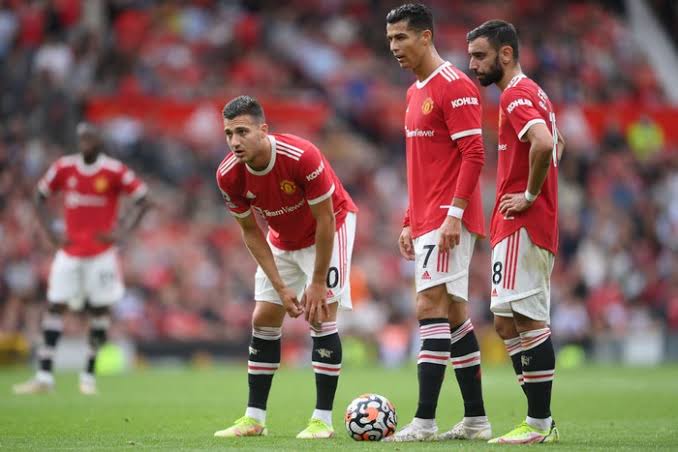 K24 Television after promising Kenyans a free match every weekend on their channel has through their social media pages announced the one they will be airing live on their channel this coming weekend. Posting on their Facebook page, the media house has confirmed that they will bring the second match of the day between Liverpool and Southampton after the early kick-off clash between Arsenal and Newcastle United. 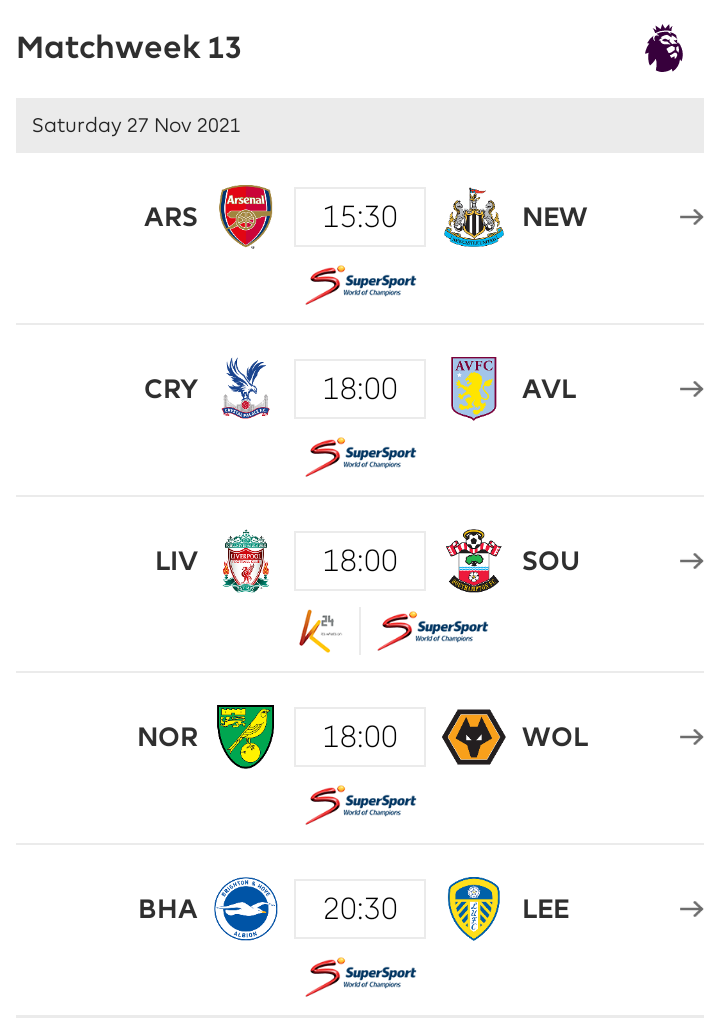 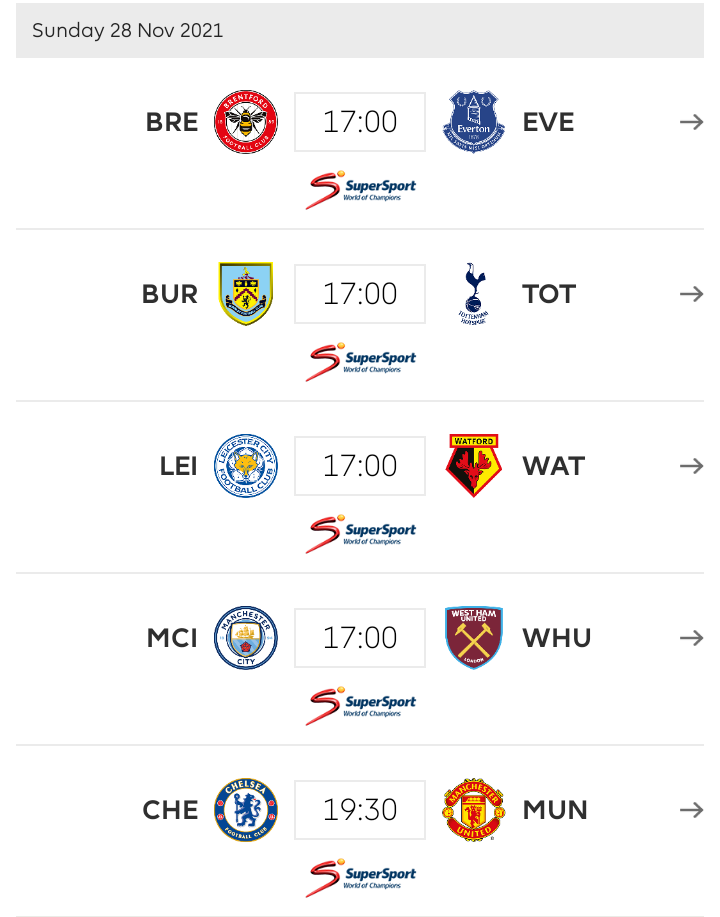 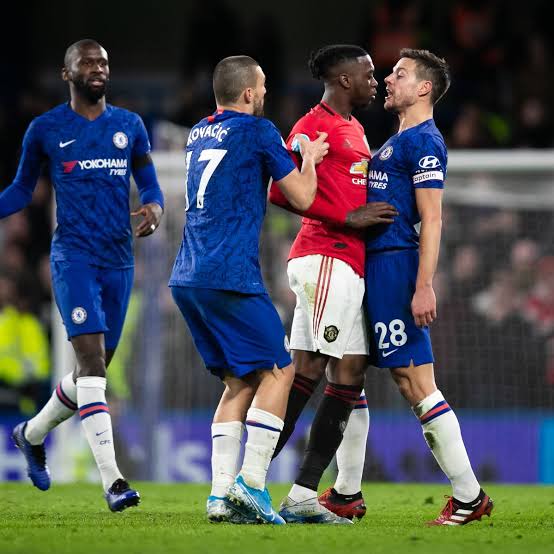 The red devils have been faced with a couple of injuries in their starting eleven and the same case, they have the interim manager Michael Carrick who was appointed after the sacking of manager Ole Gunnar Solskjaer. Arsenal will also be looking forward to bouncing back in winning ways after the 4-0 humiliating defeat to Liverpool. 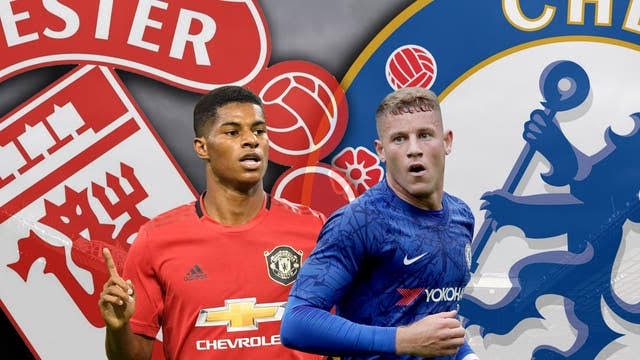