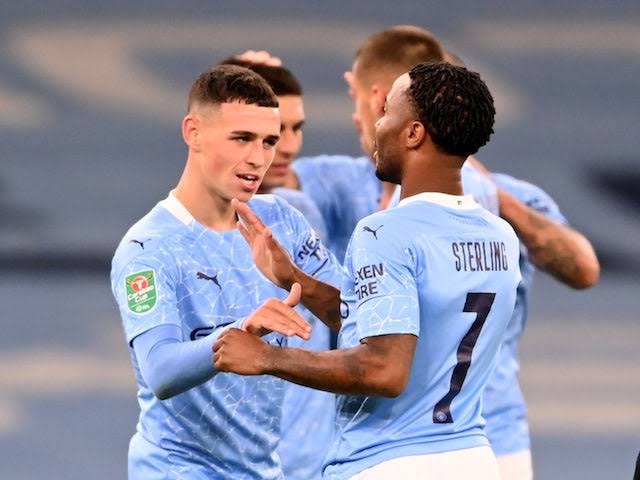 When he was at liverpool, he helped them a lot and almost made them to lift their first premier league title after many years. His top performance caught the eyes of Manchester City where he continued with his good run of scoring goals. 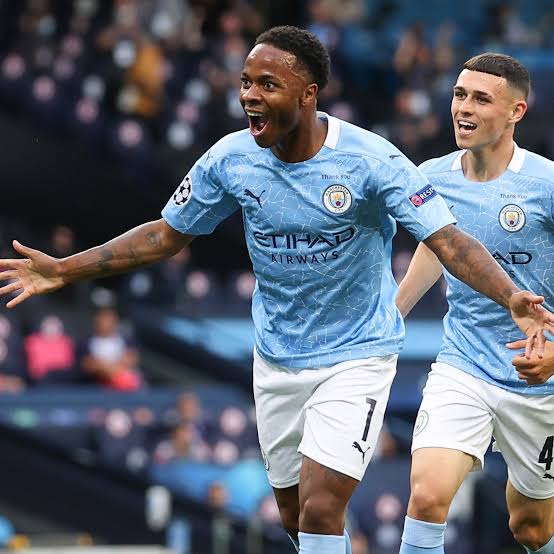 He has scored in all the premier league clubs except man United which he has failed to score a single goals despite playing 16 times against. Manchester United is one of the club that Sterling has never found a way to find the back of the net in all of his 9 years in the premier league. 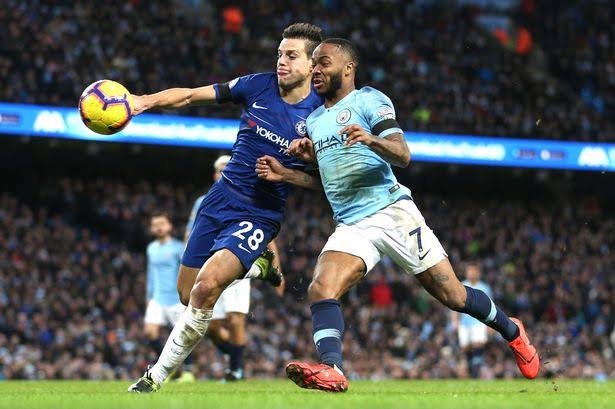 Many teams have always feared to face Sterling as he is one of the most skillful forward in the premier league. His pace and tricks has helped his team Manchester city to lift three two champions league in a row.

When it comes to Manchester united, he always find it hard to score. Salah had faced the same after staying for a long time without scoring against man United. He found his breakthrough back in 2019 after he scorer the winner in their 2-0 victory over the Red Devils. 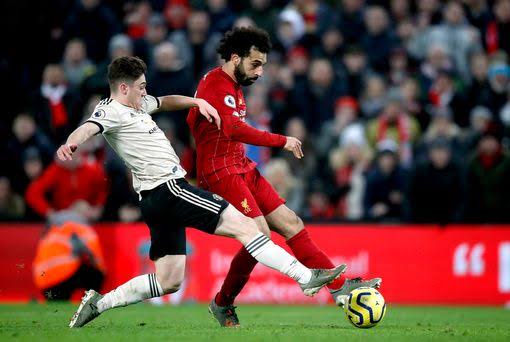 "Not Again," Kiambu Lady Brutally Stabs Lover To Death At His House

King And Queen: Eric Omondi And Betty Kyalo Wows Fans with A Dope Video While Dancing on The Studio

Best Of Monday Arocho's Analysis On Mozzart Teams To Win