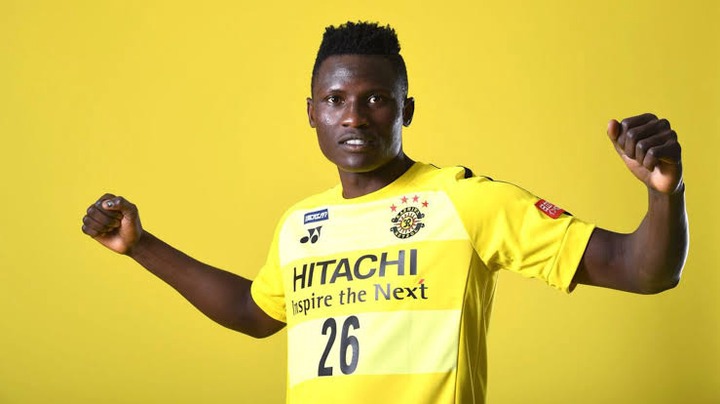 Kenyan prolific striker Michael Olunga has been tearing it up in Japan's top flight league in the past few months. In the just concluded season in Japan, Olunga finished as top scorer of the league and his Kashiwa Reysol club.

The towering Striker, who was named the most valuable player In Japan's league, has been linked with a number of clubs across the world after a sensational season where he scored 28 goals in 32 matches.

According to reliable new site Goal.com, Michael Olunga has jetted to Qatar to sign for his new club Al-Duhail. Kashiwa Reysol has already accepted a lucrative money offer of £7M(Ksh890M) to let their star man depart Japan. 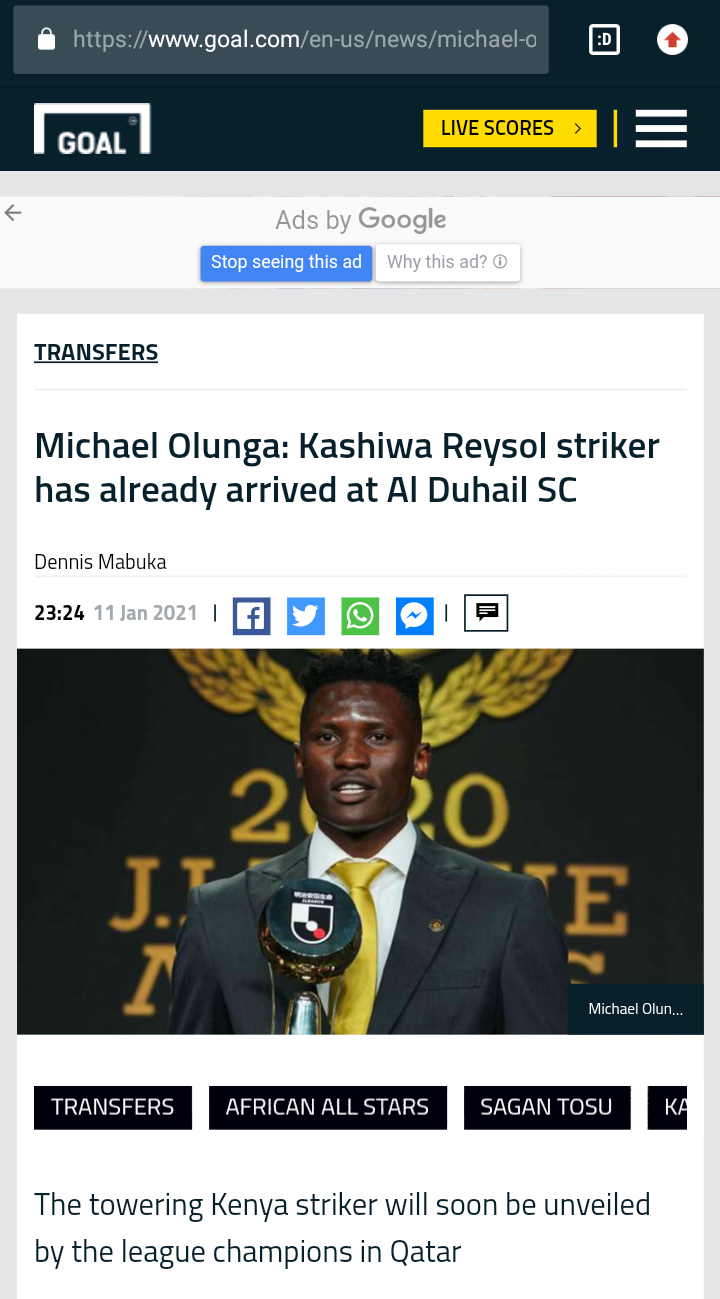 Olunga will be unveiled as Al-Duhail's new player in the coming days. His new club currently sits in position two in Qatar's top flight league with 27 Points after 13 games, 8 points fewer than leaders Al-sadd who are at 35.

Olunga was reportedly earning Ksh 10M a month while in Japan. His new move to money bags Al-Duhail will for sure improve his paycheck.

Al-Duhail Japan Kashiwa Reysol Michael Olunga Striker
Opera News is a free to use platform and the views and opinions expressed herein are solely those of the author and do not represent, reflect or express the views of Opera News. Any/all written content and images displayed are provided by the blogger/author, appear herein as submitted by the blogger/author and are unedited by Opera News. Opera News does not consent to nor does it condone the posting of any content that violates the rights (including the copyrights) of any third party, nor content that may malign, inter alia, any religion, ethnic group, organization, gender, company, or individual. Opera News furthermore does not condone the use of our platform for the purposes encouraging/endorsing hate speech, violation of human rights and/or utterances of a defamatory nature. If the content contained herein violates any of your rights, including those of copyright, and/or violates any the above mentioned factors, you are requested to immediately notify us using via the following email address operanews-external(at)opera.com and/or report the article using the available reporting functionality built into our Platform 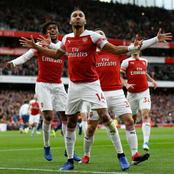 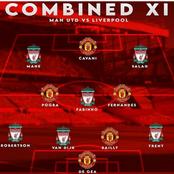 Ozil Out: Arsenal Reach Agreement with Star to Terminate Contract 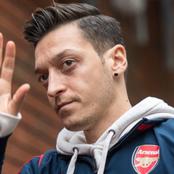 Incredible! Kenyan Football Fans Reacts After Olunga Posted This On His Facebook Page 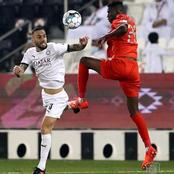 Saturday's A Must Win Hot Sure Soccer Predictions 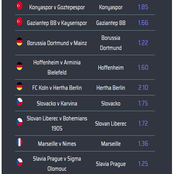 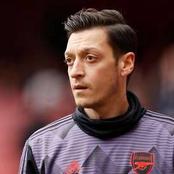 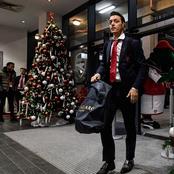 Place these 6 GG games to give you 40 this Saturday 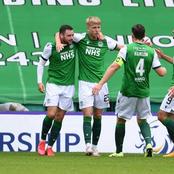 Confirmed; Arsenal Star To Terminate Contract And Leave On Free 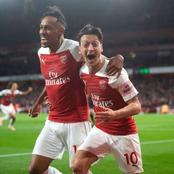 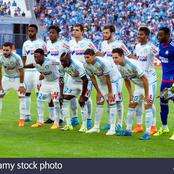