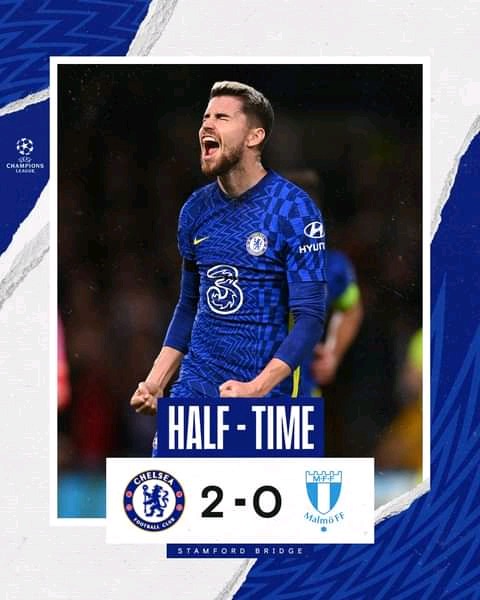 Chelsea hosted Malmo at Stamford Bridge in thier Group H round 3 UEFA Champions League fixture, optimistic to clinch all the 3 points. The Blues were confident after registering two consecutive victories in the Premier League hence dominated both ball possession and counter attacks in the first half. Chelsea opened the scoring in the 9th minute through Andreas Christensen who was assisted by Thiago Silva before Jorginho scored a penalty in the 21st minite to gift the hosts a 2-0 lead at halftime. 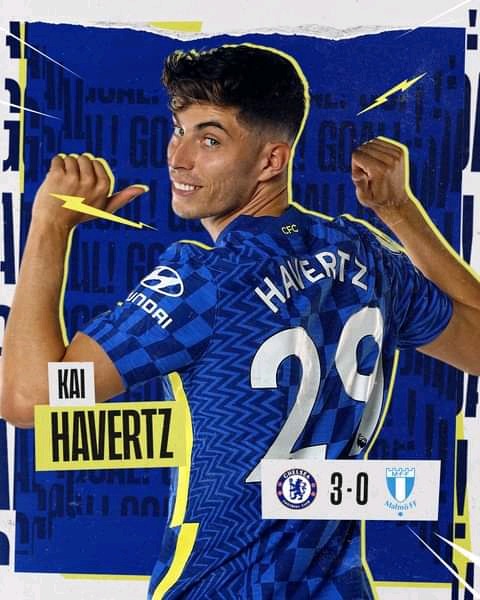 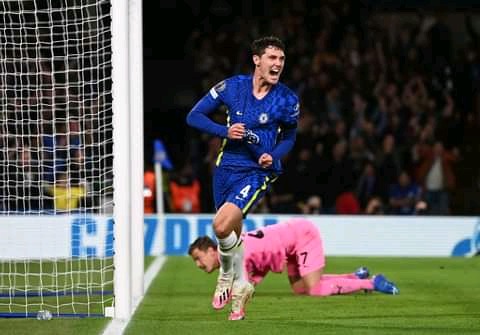 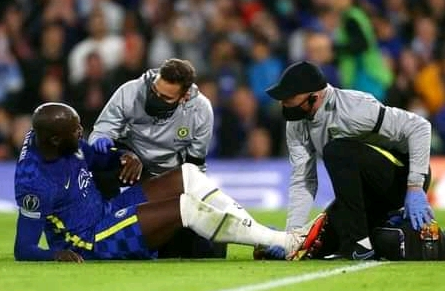 Chelsea suffered a huge blow ahead of their upcoming Premier League fixture against Norwich City this weekend after Romelu Lukaku was injured against Malmo in the 23rd minute and Timo Werner got injured in the 44th minute. Chelsea brought on Kai Havertz and Callum Hudson Odoi for Lukaku and Werner as substitutes in the first half. Chelsea fans were already happy and comfortable with their halftime 2-0 lead as Malmo seemed weak to stage a comeback hence wished their forwards Lukaku and Werner quick recovery but insisted they have Christensen, Ksi Havertz and Jorginho to score goals. Kai Havertz scored the third goal for Chelsea in the second half while Jorginho scored the 4th goal for the Blues and his second of the night. 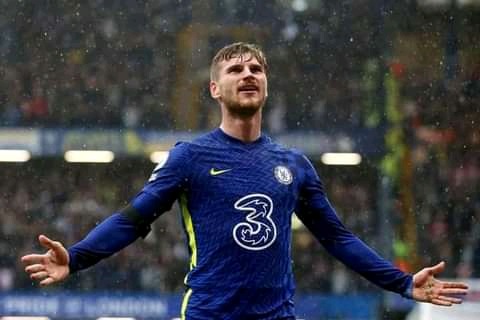