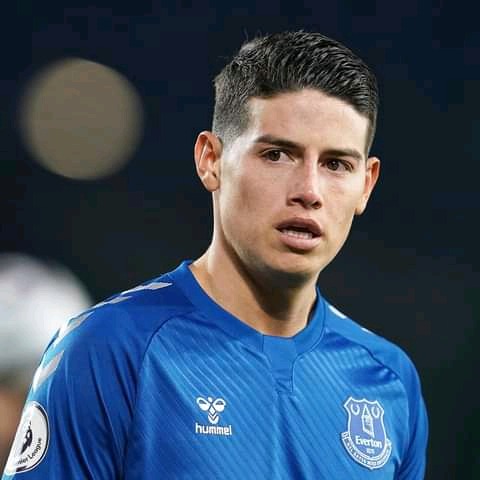 James Rodriguez has officially left Everton to join Qatari giants Al Rayyan and the agreement has already been completed according to Fabrizio Romano. James Rodriguez completed medicals today hence confirmed as a done deal according to Express Sport Reports. The Qatar giants have released their official video teaser to announce James Rodriguez and paperworks are set to completed & signed imminently. Rodriguez salary and agent fees has already been agreed and he is set to leave European football after being unhappy at Goodison Park since Rafa Benitez took over. 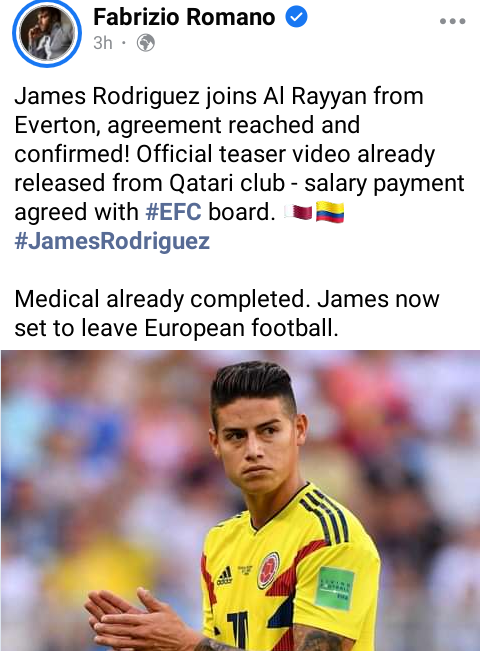 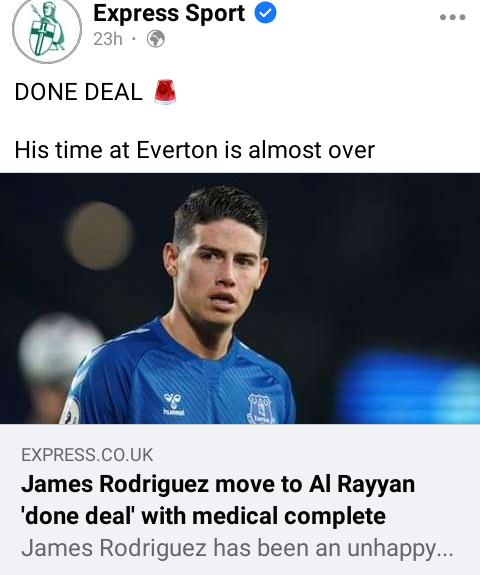 Anthony Martial has neen given a green light by Manchester United to look for new club as he will be allowed to leave in January if fair offers lands according to Euro Sports reports. Martial has been struggling to shine at Old Trafford where he has scored only 4 goals in the past season in Premier League hence Manchester United want to get rid of his high wage bill. Manchester United have named £40 Million as the asking price for Anthony Martial and any intrested club should make their offer before January Transfer window shuts next year according to Mirror Football reports. 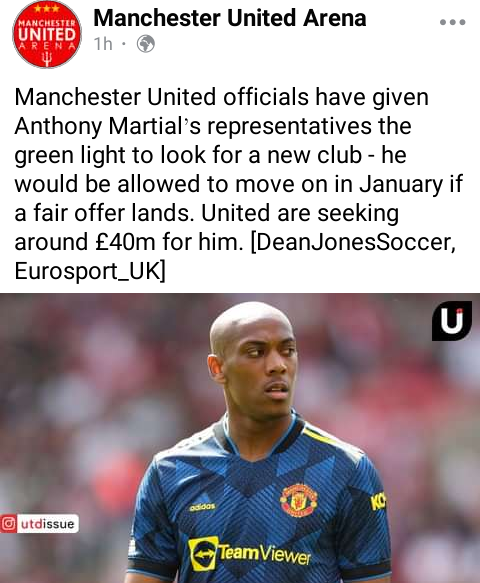 Dean Henderson is reportedly pushing to leave Old Trafford this January after Manchester United settled for David De Gea as their number one Goalkeeper. Dean Henderson is struggling for playtime at Old Trafford after David De Gea rejuvinated performances in the Premier League where he recently saved a penalty for the first time since 2016. Solslkaer is expected to start Henderson in the Carabao Cup but the English Shot Stopper wants regular time and is ready to leave the club this January. 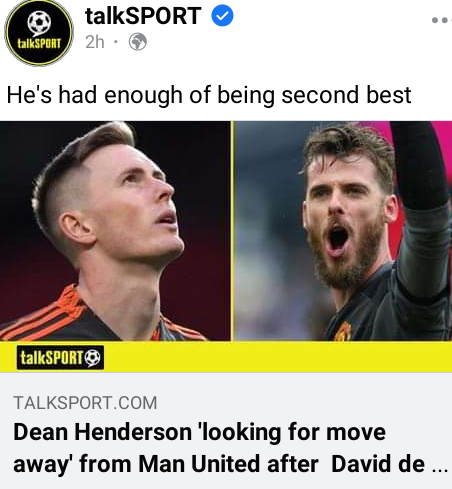 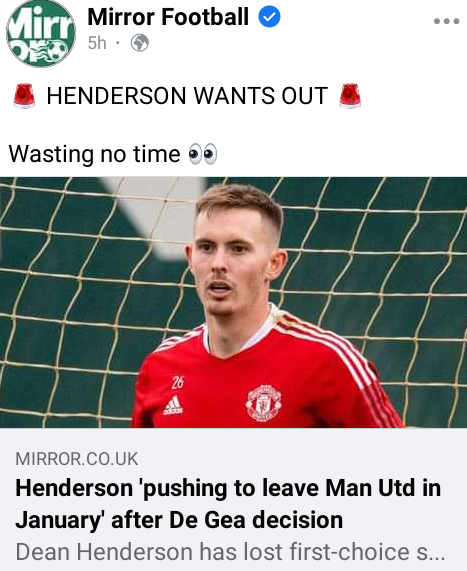 Arsenal starlet Bukayo Saka has reportedly attracted attention from Juventus and Atletico Madridc who are intrested to sign the English winger next season. Arsenal are valuing the star at £50 Million who has scored 12 goals in 94 assists but are reluctant to sell him. Chelsea are planning to tie down Ngolo Kante, Mason Mount, Andreas Christensen, Jorginho and Antonio Rudiger to new longterm contracts at Stamford Bridge. 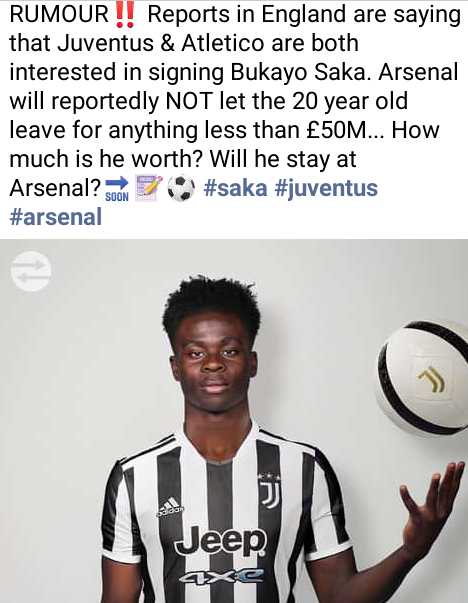 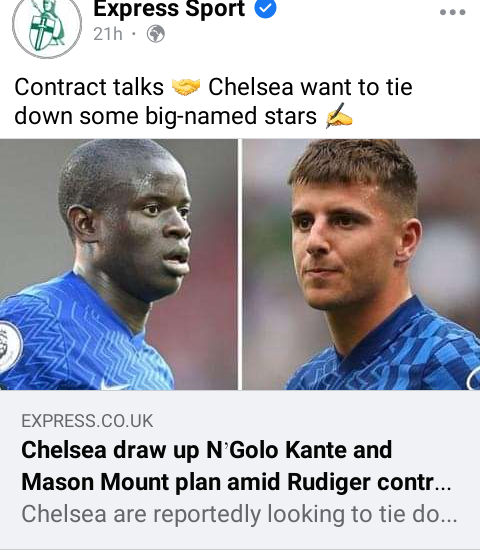