By Odeshiprince (self meida writer) | 24 days 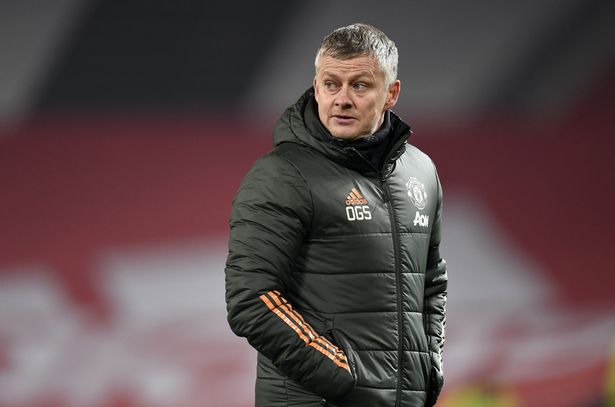 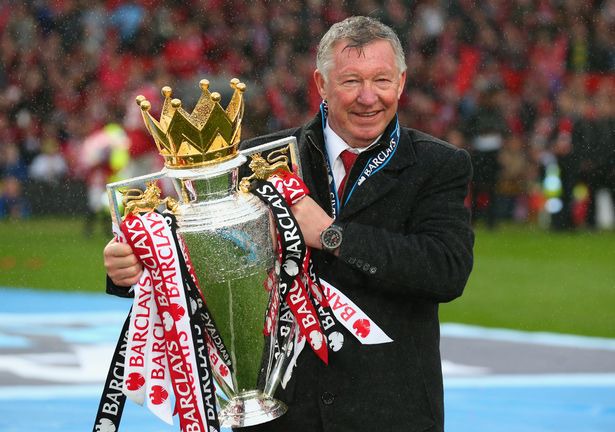 The club has however over the years lost some of its great players to other top clubs in Europe after making an impression at the club.Some of this players have gone to be even greater somewhere else while others went on to flop and even ended up back at the club. 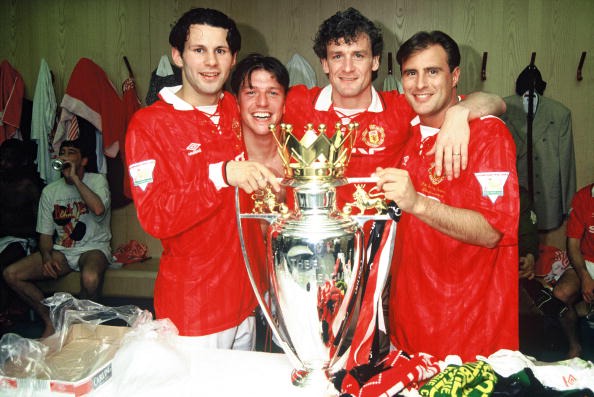 Mark Hughes who had established himself in the first team in the mid 1980's caught the attention of some if Europe's top teams. His performances made the Red devils to be ready to part ways Welsh forward after their star caught the eye of top European teams. 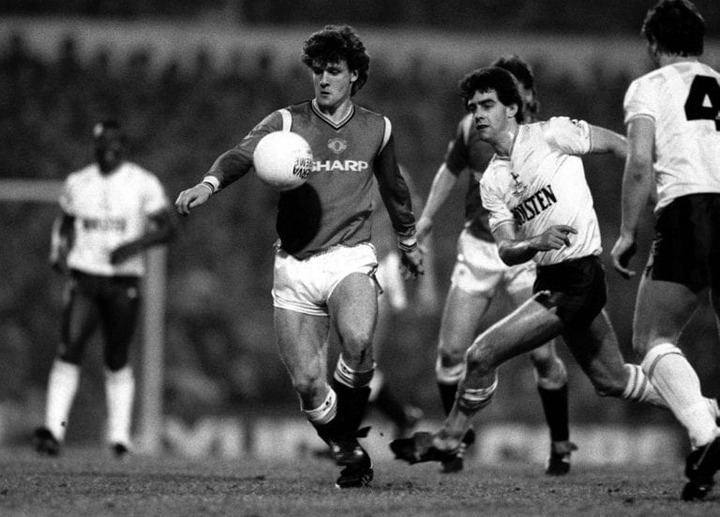 The forward ended up with Barcelona but lasted only a year at the Camp Nou and returned back to Old Trafford during Alex Furguson's era and went on to become one of the best scoring players.He has however come out to reveal that he never wanted to leave the club in the first place. 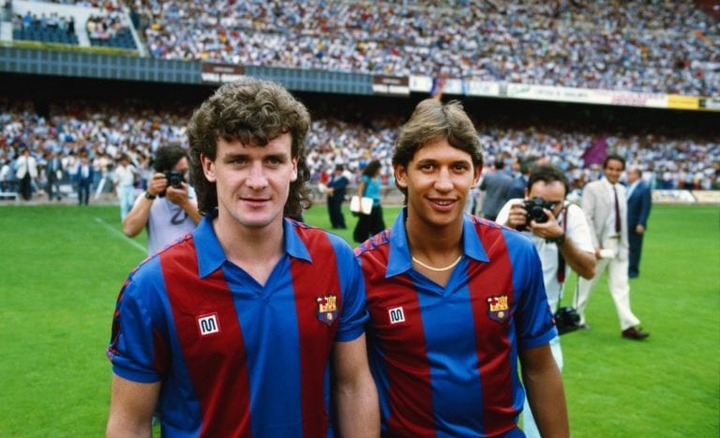