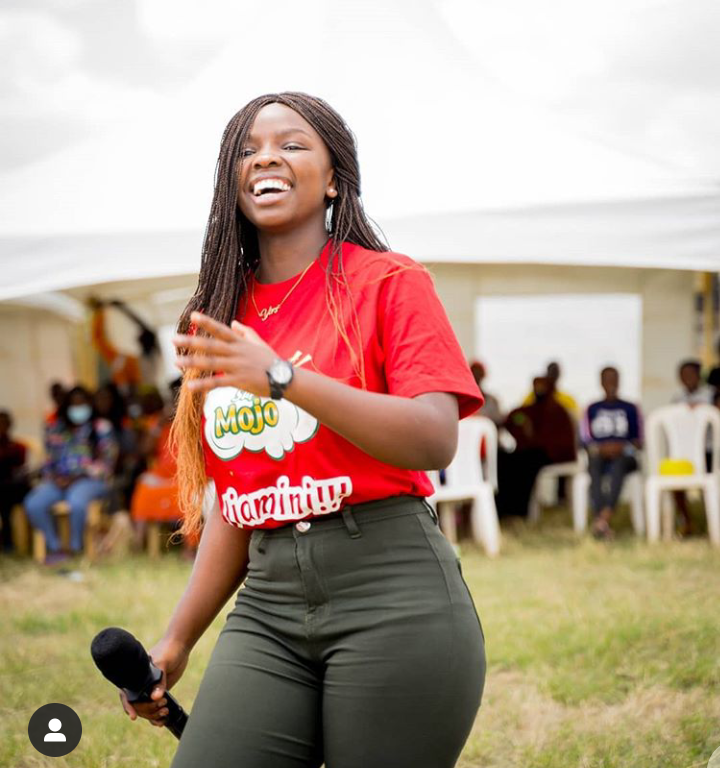 Maria starring actress Yasmeen Said has attracted divided reactions after a photo of herself wearing a jersey for a top football team in the English Premier League surfaced online.

Maria has attracted the various reactions because she has in the past few months risen to the top acting ranks. This can be attributed by the fact that since last October year she been the starring actress for the top Maria drama series that has been aired in Citizen TV each weekday.

For the reason Maria has drawn massive followings to herself as she slowly grown to be a brand for some top products like indomie. Due to the huge followings also many of her fans tend to follow closely her online activity.

Hence in a latest photo shared by her fellow Maria actor Blessings Lungaho, many fans have reacted after she was seen wearing a Manchester United jersey raising speculations that she might be a fan to the club.

Here's the photo of Maria wearing the jersey: 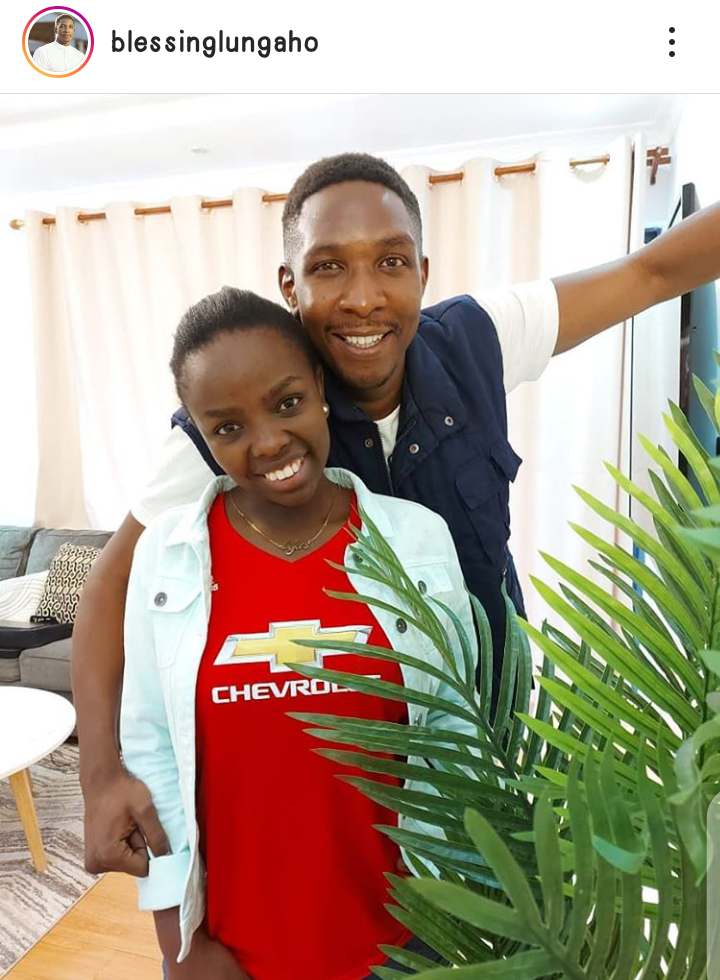 Here's a sample of reactions from netizens after Maria wore the jersey: 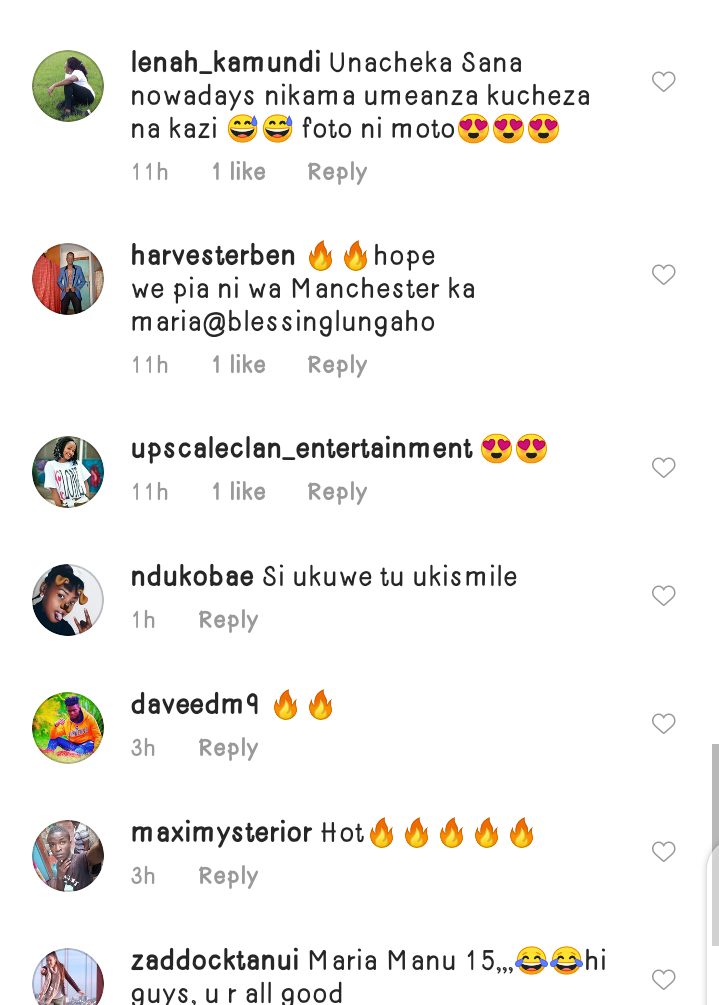 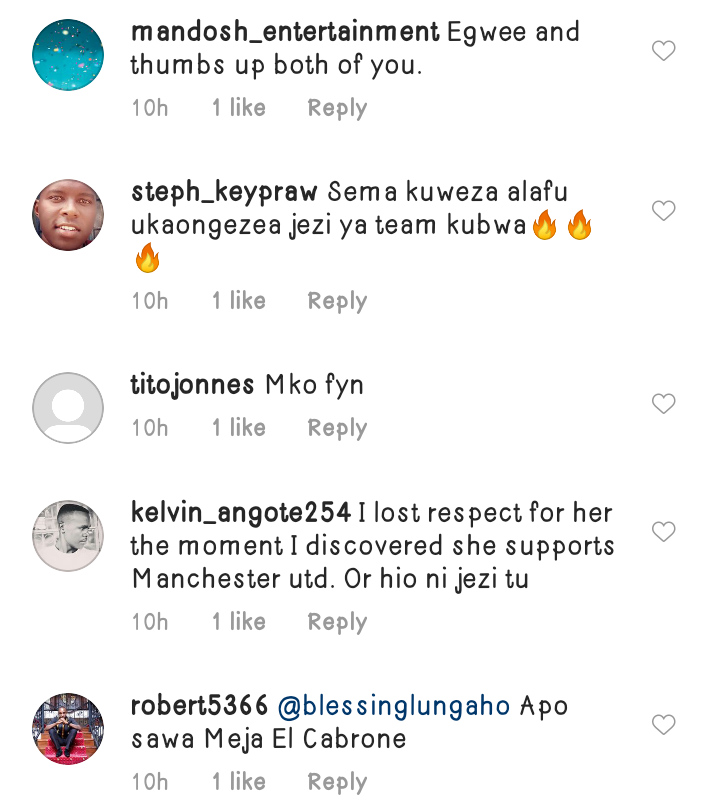 Martha Karua Speaks, States What CJ Martha Koome And The Court Did That Provoked Her