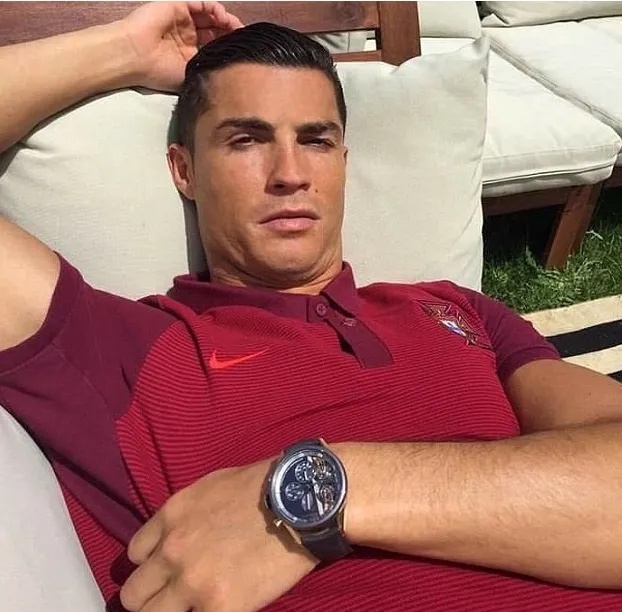 Thanks to his football skills, Ronaldo is considered one of the greatest players of all time, and one of the most famous and well-known athletes in the world.

Ronaldo has earned a large $500 million net worth as a result of his on-field success, which has resulted in him negotiating hefty contracts and endorsements. 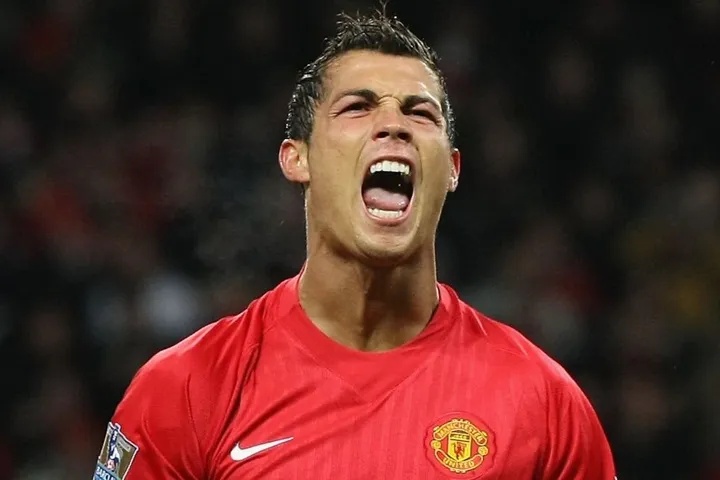 The athlete isn't afraid to flaunt his wealth to his 356 million Instagram followers around the world. On his islands, he has been seen driving luxury cars and showing off his unique watch collection.

Here's a look at some of Cristiano Ronaldo's impressive watch collection. 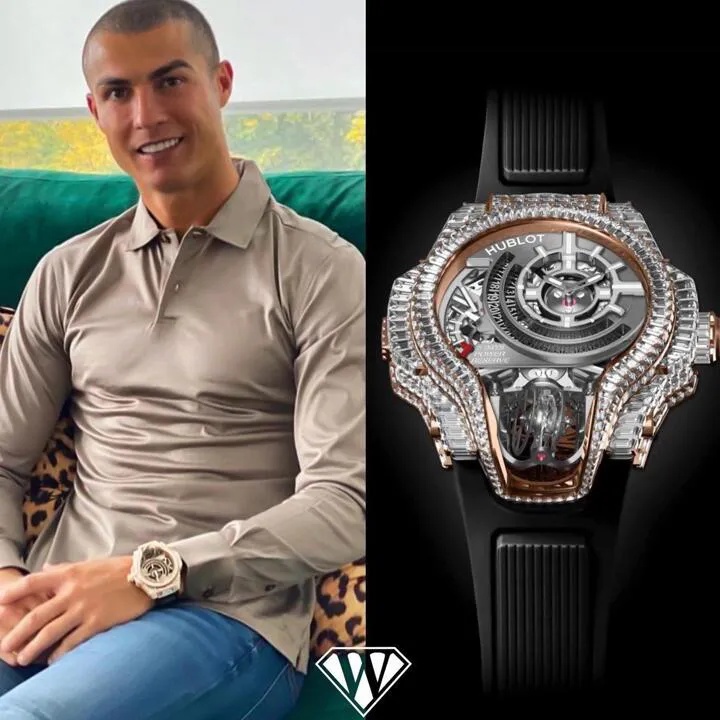 The MP-09 is a magnificent in-house winding caliber with a 5-day reserve and is one of Hublot's most difficult components. The watch is made of 18-karat rose gold and is set with baguette-cut diamonds, with a rose-cut diamond on the crown. The studded watch costs upwards of $1.2 million, according to Lifestyle Asia. 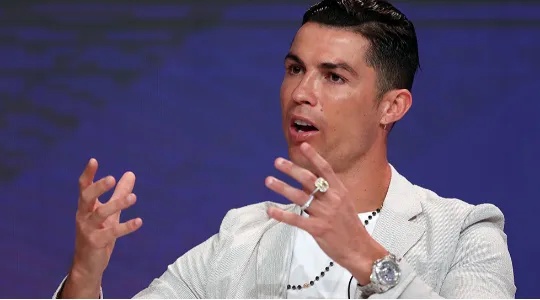 Only a few people own this masterpiece, which is one of the most costly Rolex watches in the world.

The original model of the watch starts at $485,350, while CR7's model is set in 18-carat white gold, which costs a few hundred thousand dollars more.

According to GQ UK, the bezel and bracelet are set with 30-carat white diamonds. The white dial features a wave pattern created by diamond settings. The refined work of art is a symbol of pure luxury and cutting-edge technology. 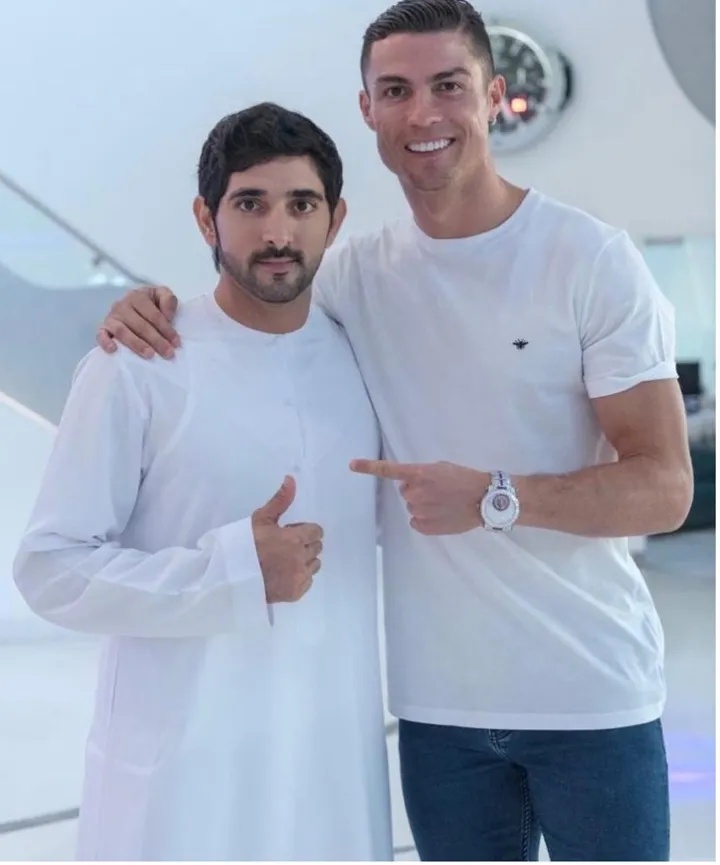 Ronaldo had a great opportunity to visit Dubai's Crown Prince, Sheikh Hamdan, in January 2019, and he donned a one-of-a-kind timepiece for the occasion.

The Frank Muller watch, which boasts a Diamond Tourbillon in ice-out color and costs over $1.5 million, is the most regal timepiece in his collection.

The watch is constructed using a rare technique known as Mystery Set or Invisible Setting, in which the diamonds are hidden behind the watch's mounting. 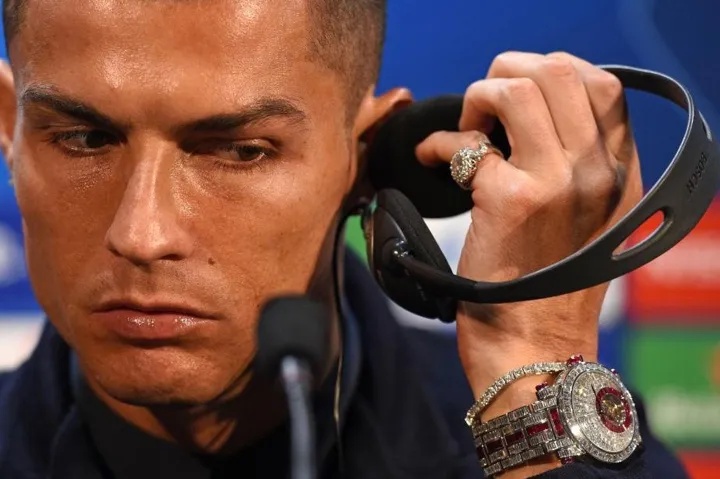 This Frank Muller timepiece was created exclusively for Ronaldo and is really one-of-a-kind. From the dial to the buckle, the case is constructed of white gold and set with baguette diamonds. The tourbillon is located in the center of this watchmaking masterpiece. The soccer player is said to have paid $1.5 million for the timepiece. 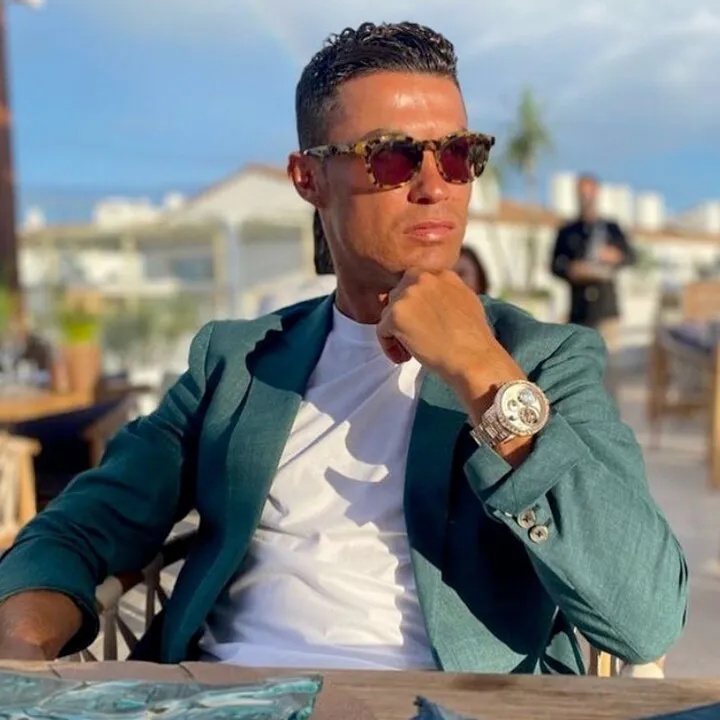 The Girard Perregaux is a one-of-a-kind timepiece in the athlete's collection that even defies gravity. The explanation for this is the tourbillion's 3D high-speed spin. On the case are two sapphire domes and a rotating globe timed with Earth's rotation. The case and dial are both constructed of 18-carat rose gold and have a length of 48 mm. The mechanical movement of the caliber has a 42-hour power reserve. The price of this clock is estimated to be around $350,000. 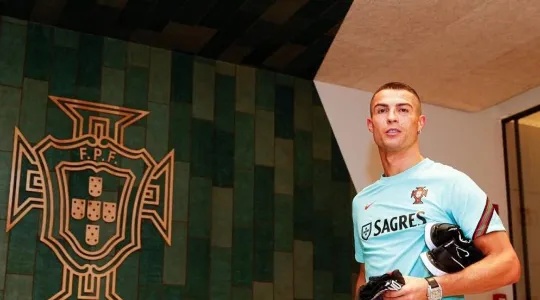 The XL Chronograph, like all Cartier Santos clocks, is noted for its timeless and elegant design. Ronaldo's watch is a 17 CT model with a white gold case studded with diamonds.

The watch includes three subdials and Roman numerals for hour markers. According to Watch Ranker, the Cartier 049 Swiss automatic movement is featured in this classic style. This $16,000 watch is one of the more understated in the series. 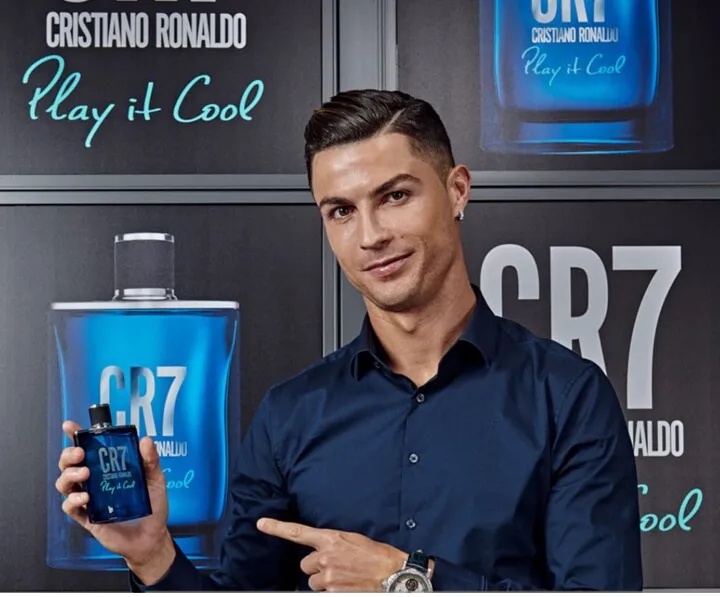 The Breguet Classique is a sturdy timepiece with two independent tourbillons on a bridge, which is commonly worn by Ronaldo. The lugs, baseband, and bezel are all set with 137 baguette-cut diamonds.

In addition, there are around 310 brilliant-cut diamonds on the center plate and gold chapter rings. The timepiece is said to be worth $802,000. 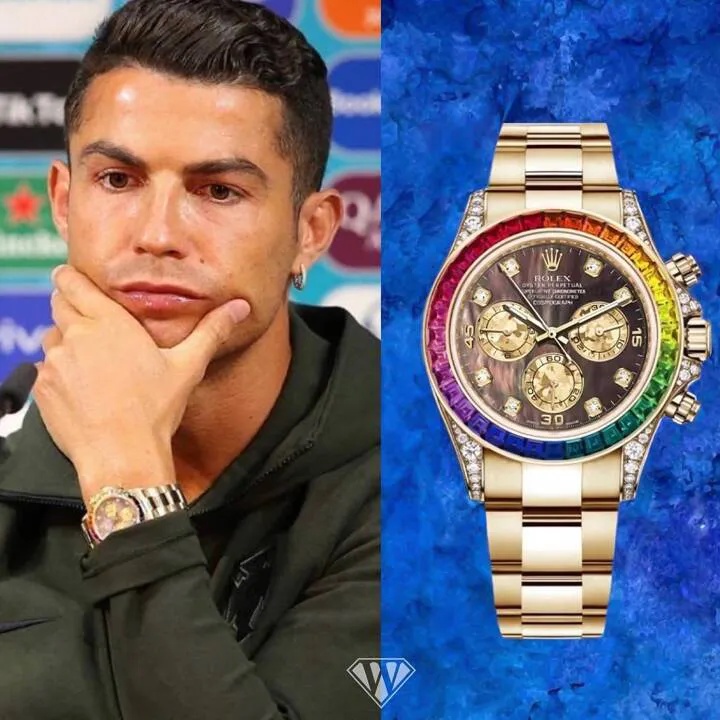 The Cosmograph Daytona Rainbow is one of the most artistically beautiful clocks in the series, with 36 Baguette-cut sapphires and a Rainbow Graduation bezel.

The Everose case on the 40 mm clock is made of 18-carat gold. The Daytona has a self-winding movement with a 72-hour power reserve. The Daytona Rainbow, according to Swiss Luxury, is a beautiful yet waterproof watch that costs upwards of $339,995.