Eintracht Frankfurt’s five Europa League games this season have yielded 14 goals, while there have been 34 goals in their last 11 matches in all competitions.

They are an attacking side, but that equally leaves them open at the back. Both teams have scored in 14 of their last 17 fixtures, with five of their last six games seeing both teams score and three or more goals in the game.

Equally, though, Oliver Glasner’s side are tough to beat. They have lost only one in their last seven and remain unbeaten in the Europa League this season.

The Turkish outfit cannot qualify for the knock-out stages of the Europa League and have a disappointing record in the competition this season, picking up just five points from five games.

Only one of those points has come on home soil, in a 2-2 draw with Antwerp, while three of their five group matches have included three or more goals.

The two teams will face off today in the league match.The hosts have won four matches,lost six matches with four draws. 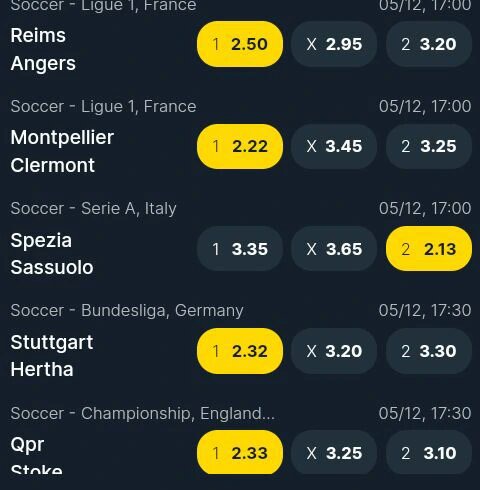