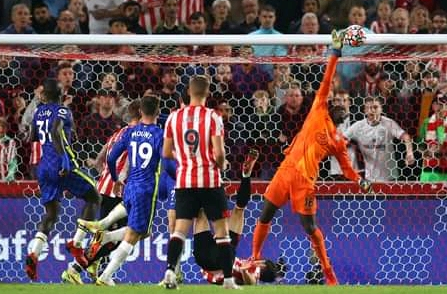 Chelsea defeated Brentford 1-0 at Griffin Stadium to seal a clean sheet victory, goal courtesy of Ben Chillwell who scored a volley in the 45th minute. Edourd Mendy produced a master class performance while Lukaku was Lethargic after his 22nd minute goal was dissallowed hence pushing his goal drought to 5 games. Following the 1-0 victory Chelsea climbed up to position 1 in the Premier League table with 19 points. 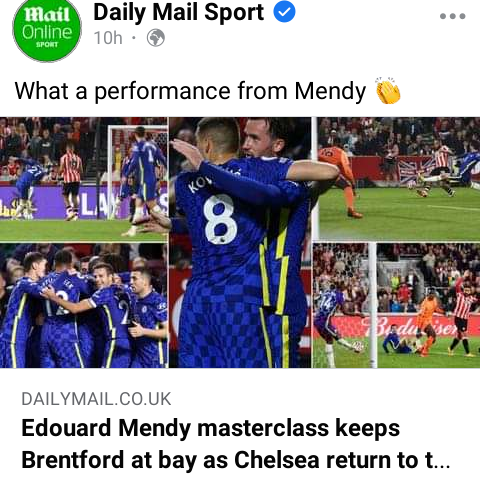 2: Mendy Hailed For His Brilliant Performance Against & Stunning Saves Against Brentford

Chelsea Goalkeeper Edourd Mendy was praised by Jubilant fans after his stunning saves and outstanding performance against Brentford which won him the man of the match award. Chelsea fans and players wondered why he was snubbed in the Ballon D'Or top 30 nominations. Chelsea signed Mendy from Rennes at £27 Million last summer transfer window, has kept over 30 clean sheets in all competitions for Chelsea and won the UEFA Champions League title. 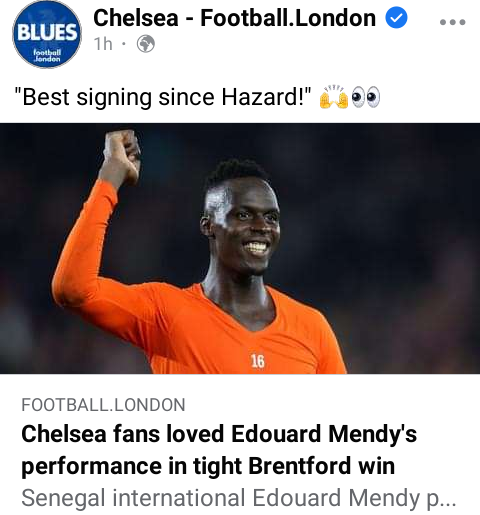 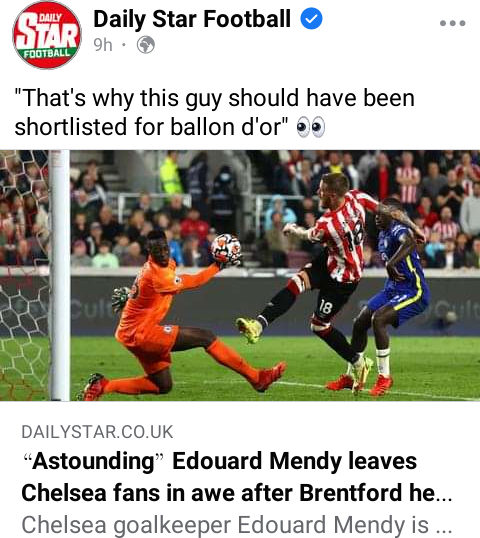 Chelsea became the first club in English football history to win 7 consecutive London Derbies after defeating Brentford 1-0 in Westh London Derby. Chelsea have defeated Crystal Palace, Arsenal, Tottenham and Westham United. Tuchel has been consistent since taking over Chelsea from Frank Lampard and is the right course to win his first Premier League title with the club in his first full season. 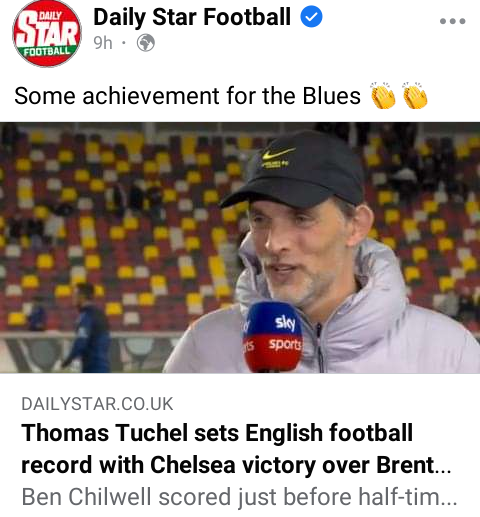 Former Chelsea defender Robert Huth has urged the club to strike new deal with defender Antonio Rudiger rather risking to lose him to Real Madrid. Rudiger reportedly want £400K per week to accept a new 4 year deal at Stamford Bridge which is going to make him the second most paid Chelsea player above Ngolo Kante. Rudiger has attracted intrest from Real Madrid, Barcelona and PSG but is yet to decide his destination is open for transfer talks come January 2022. 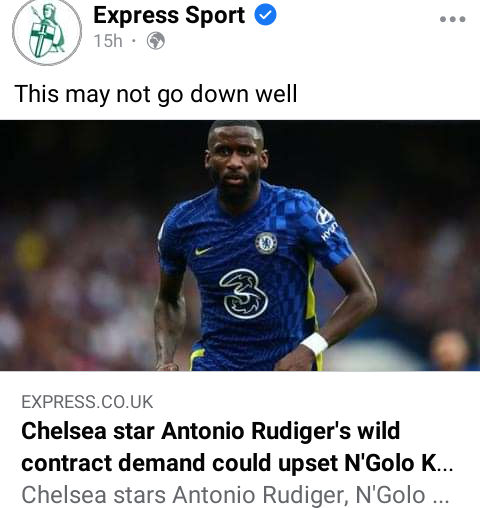