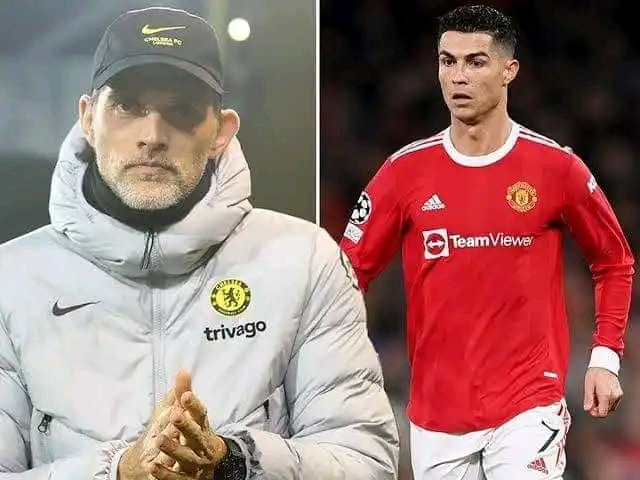 Manchester United fans have today received another terrible blow following reports concerning Cristiano Ronaldo. The Portuguese talisman has in the past few weeks been reported unhappy with United's transfer inactivity with a move out of Old Trafford in the cards.

However, Manchester United stepped up responding that the player was not for sale. It seems United could now be set to lose the player this summer as latest reports indicate that he has asked to leave the club. 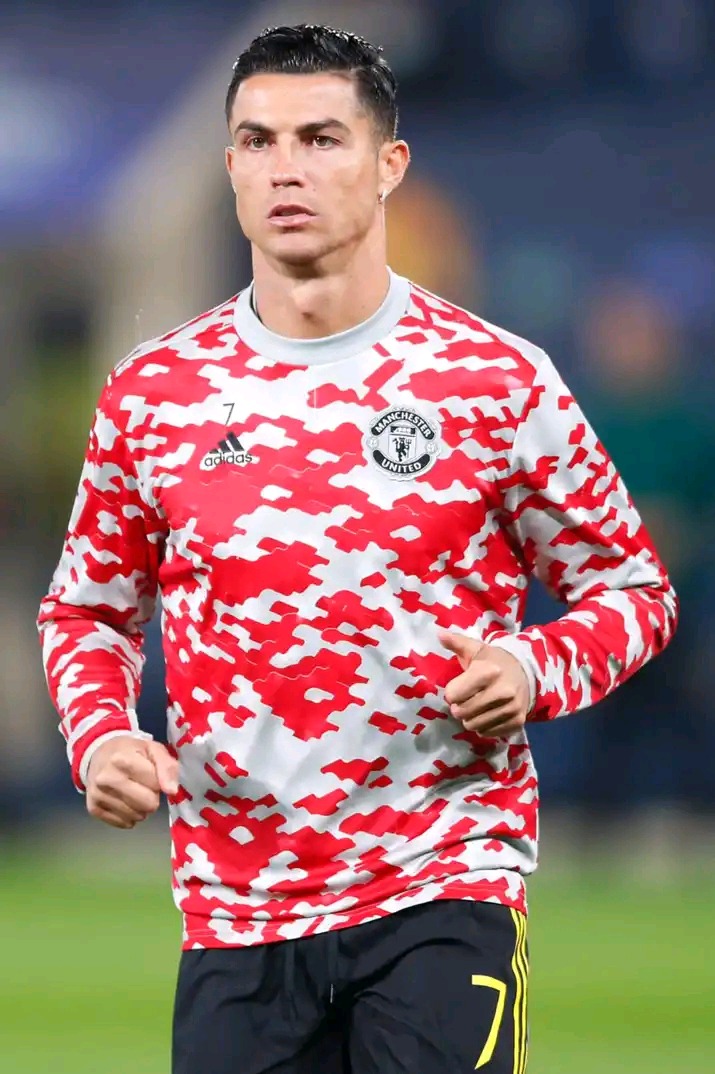 Ronaldo wants ambition from the club since he fully understand he is entering the peka of his football career.

Top clubs have earlier been reported to be monitoring the situation with a potential move not being ruled out.

However, despite being linked with Ronaldo Chelsea will face competition from Napoli who are also reported to be interested.