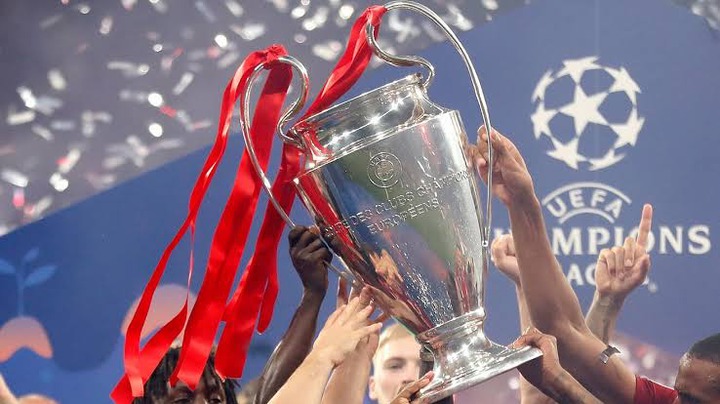 The UEFA Champions League is an annual club football competition that is regarded as one of the most prominent in the world. It began in 1955 as the European Cup, and in 1992 it was renamed the Champions League, as it is known now

Each June, the Champions League kicks off with a preliminary round, three qualifying rounds, and a playoff round. The six teams who advance from these games join 26 other pre-qualified teams in the group stage, where they face each other in a double round-robin system until a winner is determined. Because the semi-final draw always comes after the quarter-final draw, each team may forecast its path through the competition as it progresses.

Real Madrid was formed on March 6, 1902, and it is currently valued at $3.9 billion, making it the world's highest-earning football club. Real Madrid ascended to a better position in the world of football in the 1950s after winning five consecutive European Cups. Real Madrid has won 64 trophies in Spain's domestic league. Real Madrid was also honored with the FIFA Order of Merit in 2004 for their great contributions to the sport.

2. The Champion's League has its own anthem.

"Champions League," an anthem written by Tony Britten, is played before each game of the tournament to celebrate and honor the fact that football brings so many different people together. In order to produce "Champions League," Britten reworked George Frideric Handel's "Zadok the Priest." The song's chorus even incorporates the three official languages of the tournament: English, German, and French. 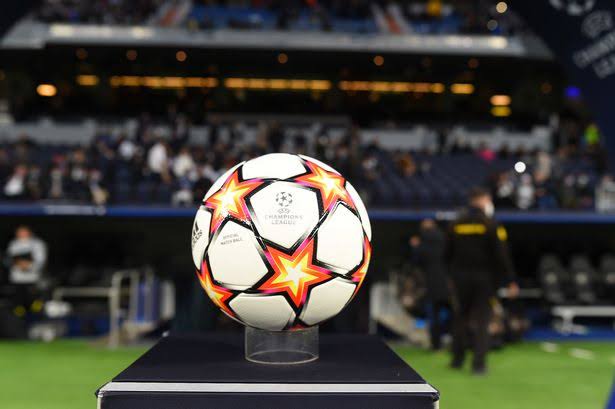 3. 2019s UEFA Champions League final was one for the ages.

Tottenham Hotspurs, who were making their first appearance in the final round, faced Liverpool, who were making their ninth appearance in this stage. It was only the seventh occasion at this stage that two clubs from the same association faced off, and it was the first time since 2013 that Spain did not have a club in the final. Liverpool won the trophy with a 2-0 victory. 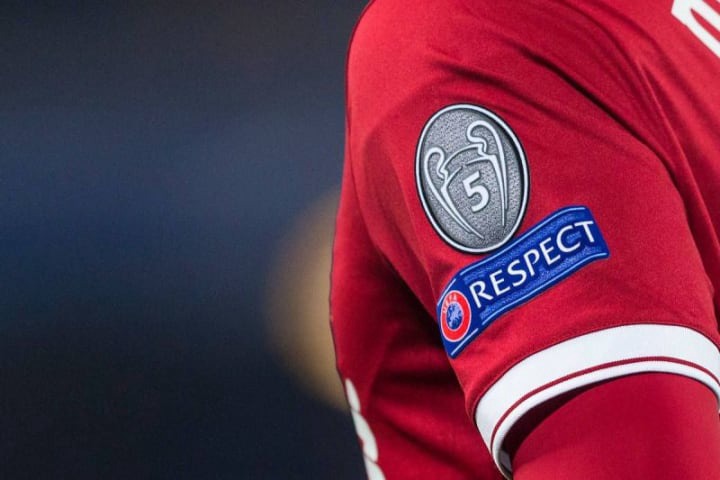 The UEFA Badge of Honor is awarded to any club who wins their fifth Champions League title, or three in a row for the first time. The insignia is sewn onto the players' uniforms and depicts an image of the trophy for which all of the clubs are vying, with a number inside the trophy representing the number of times the player's club has won the trophy.Barcelona, Real Madrid, AC Milan, Bayern Munich, Liverpool, and Ajax have all received the UEFA Badge of Honor so far.

5. Lionel Messi and Luiz A﻿driano are tied for the most goals scored in a single game. 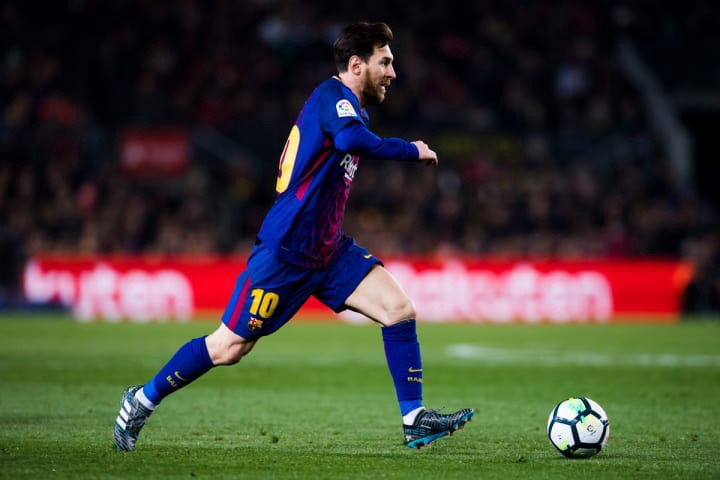 Given the length of a football game, the number of players on the field, and the caliber of each player on those fields, this is an impressive accomplishment.