By Bobbynews (self media writer) | 18 days ago 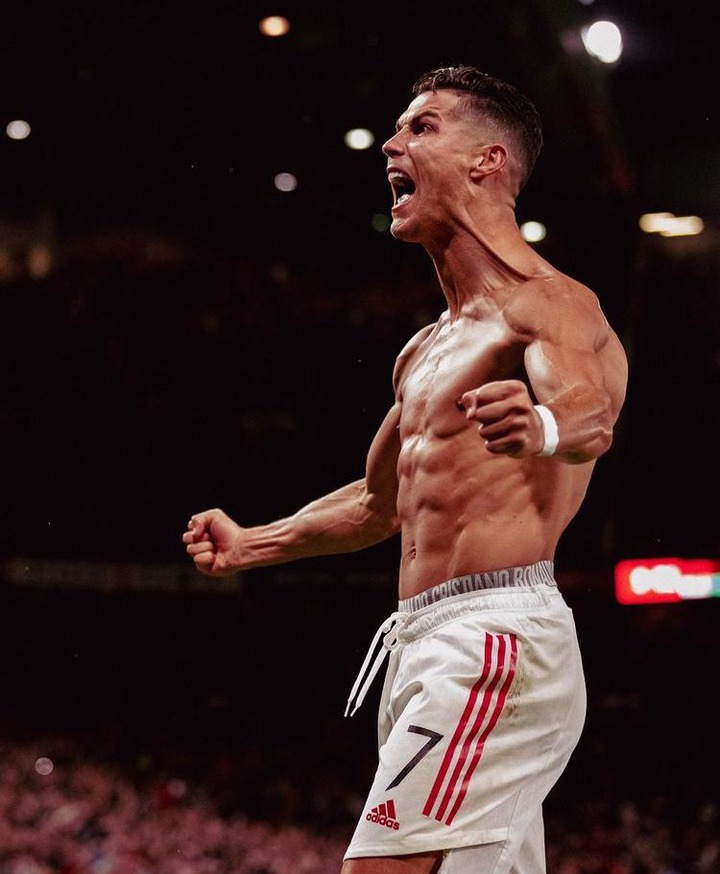 Ole Gunnar solskjaers's side losing three of there last four games and villareal knocking out Manchester United in Europe finals.

Manchester United today was threatening in first half but villareal came up second half inspired and scored there first goal 8 minutes after second half by pacor alcacer. Manchester United equalised immediately by a superb goal from telles in the 60 the minute after Bruno's superb assist,

Manchester United struggled to score but the Spanish defence side was supper sold . Jese Lingard, edison cavani, namaja matic and Fred come off the bench to rescue Manchester United from losing another crucial points.