By Alioski (self meida writer) | 18 days 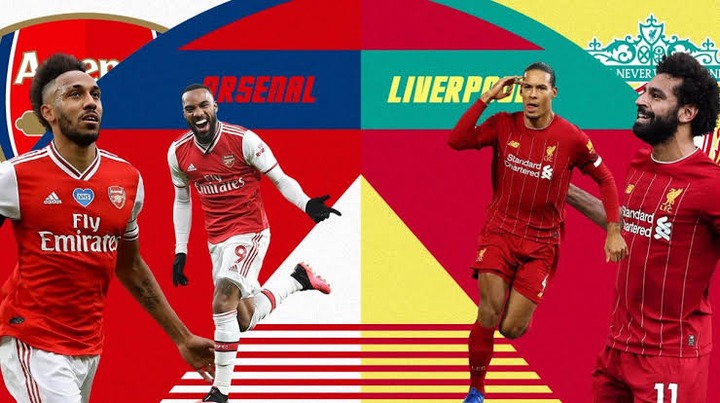 Liverpool need to win matches if they're to qualify for next season's Champions League. The Reds have been making some progress, winning 5 (L1) of their last 6 away games. We are hoping that the international break have helped the Reds' stars to rediscover their form. With Diogo Jota available for selection, anything is possible for Liverpool. 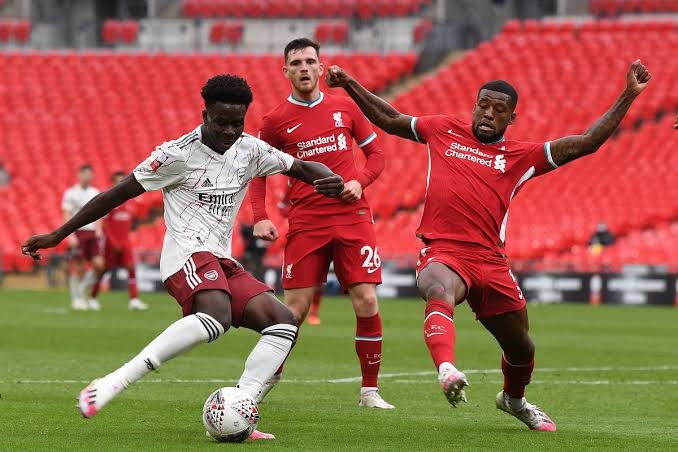 Lyon are unbeaten in their last 10 away Ligue 1 games, winning 7. The visitors have also won each of their last 4 away clashes with Lens. Lyon must win if they are to remain in the title race. 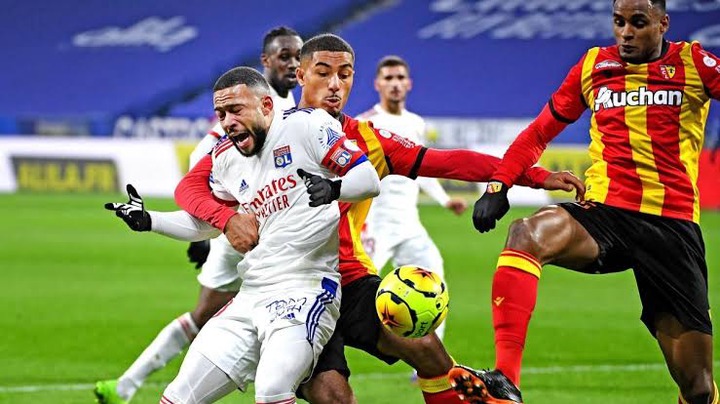 Manchester City are not just going to the King Power Stadium to win,they are going to quest their thirst for revenge after being hammered 5-2 by the Foxes earlier in the season. 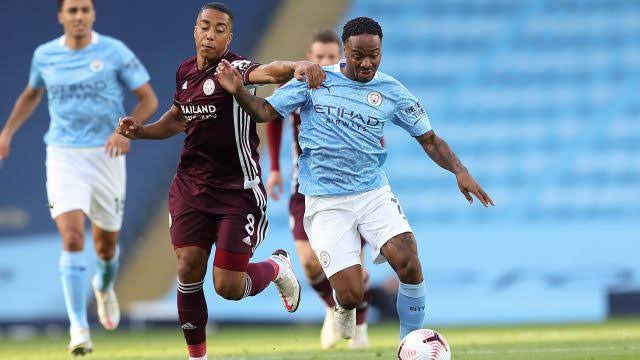 The Citizens have won each of their last 14 away clashes on all competitions. City have won 6 of their last 8 Premier League games with Leicester City.

Team up to win: Inter Milan 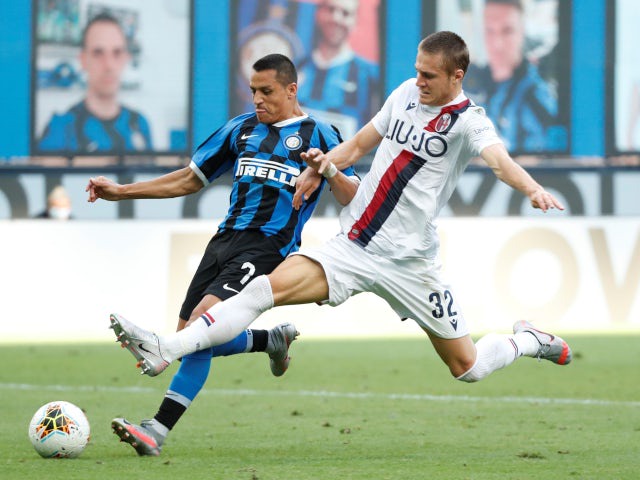 Bayern Munich travel to Leipzig without their star striker Robert Lewandowski who is missing through injury. RB Leipzig who have won 10 of their 13 Bundesliga home games can fancy winning this clash tonight. 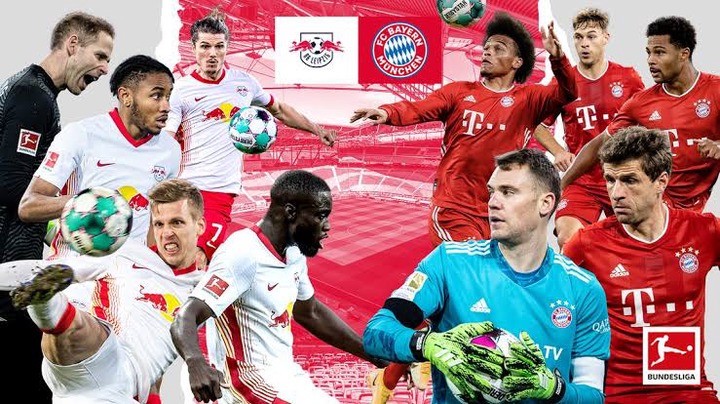 PSG have won each of their last 7 clashes with Lille in Paris. The hosts beat fellow title rivals Lyon 4-2 while Lille lost 2-1 to Nimese just before the international break. PSG hammered Lille 3-0 in a French Cup match in mid-March. With Neymar and Angel Di Maria returning from injury,an eight consecutive win over Lille is inevitable. 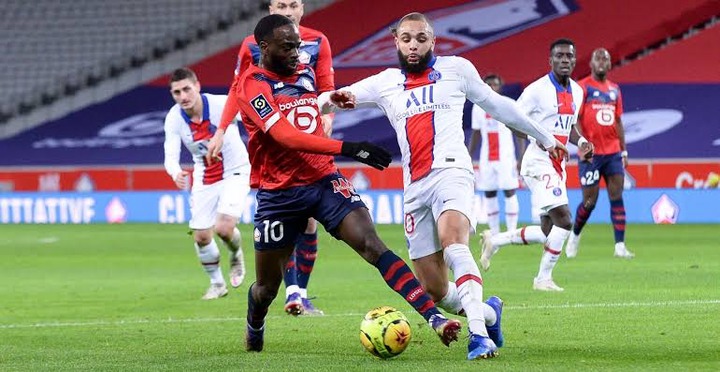 Borussia Monchengladbach ended their 7- match losing streak in all competitions with a win against bottom club Schalke.

The hosts can follow that triumph with a win here against a Freiburg side that has had mixed results (W4D2L4) from their last 10 games.