Jong Ajax will want to continue from where they left off last time out with a 1-3 Eerste Divisie success over De Graafschap.

It’s been a rare occasion in recent times that Jong Ajax have kept a clean sheet. The facts show that Jong Ajax have been scored against in 5 of their previous 6 games, shipping 8 goals during that time. We will find out whether or not that trend can be sustained here.

FC Emmen come into this game after a 3-0 Eerste Divisie win with the eclipse of Almere City in their last match.

A tendency of at least one team drawing a blank in games featuring FC Emmen has been apparent in recent matches. Looking at their last six meetings shows that it’s occurred 5 times. During these clashes, opposing sides have managed a goal total of 2 while FC Emmen have scored 11. 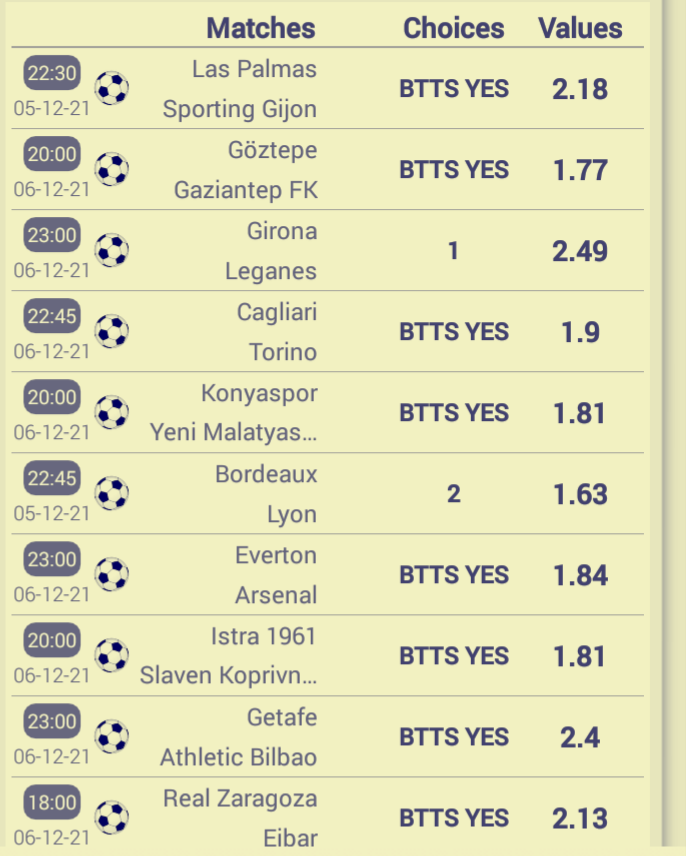 Jong AZ will be hoping to return to winning ways here after a 1-0 Eerste Divisie loss in their previous game against FC Eindhoven.

A recurring aspect of more recent Jong AZ games is seeing a zero in the scoreline.

Taking their previous sextet of matches before this one, in 5 of them a wager on both teams scoring would have been a loser. Having said that, we will just have to wait and see if that trend shall be replicated in this next match.

Going into this contest, Jong AZ are without a win at home for the past 4 league games. Their supporters are understandably frustrated.

Excelsior come into this meeting following on from a 2-1 Eerste Divisie win against Jong Utrecht in their most recent fixture.

The numbers tell their own story, and Excelsior have been scored against in 5 of their last 6 matches, with opponents netting 12 goals in all. At the back, Excelsior have clearly had some problems.

Jong PSV fans will want a repeat of their previous result, being the 1-2 Eerste Divisie triumph against MVV.

In that game, Jong PSV managed 66% possession and 24 shots on goal with 8 on target. For Jong PSV, the goalscorers were Mathijs Tielemans (51') and Johan Bakayoko (77'). At the other end, MVV got 9 shots at goal with 6 of them on target. Mitchy Ntelo (40') was the scorer for MVV.

Over their prior six games, Ruud van Nistelrooy's Jong PSV have found the net 11 times, with that being an average number of goals per match of 1.83.

Following on from being beaten in their last game against Jong Ajax in Eerste Divisie competition, De Graafschap and their travelling fans will hope for a better result here.

In that game, De Graafschap managed 40% possession and 14 attempts at goal with 4 of them on target. The only player on the scoresheet for De Graafschap was Joey Konings (43'). Jong Ajax got 18 attempts on goal with 5 on target. Naci Ünüvar (24'), Christian Rasmussen (88') and Ar'jany Martha (91') scored for Jong Ajax.

Over the course of their last six clashes, De Graafschap have bagged a total of 9 goals. De Graafschap have additionally got on the scoresheet in every single one of those games. During that period, their defenders have seen 10 goals go into their own net. We will just have to see if that trend will be sustained here.

Player Undergoes Medicals Ahead Of Move, Latest On Confirmed Transfers

Four Interesting Multibets To Cash On This Monday 24th January