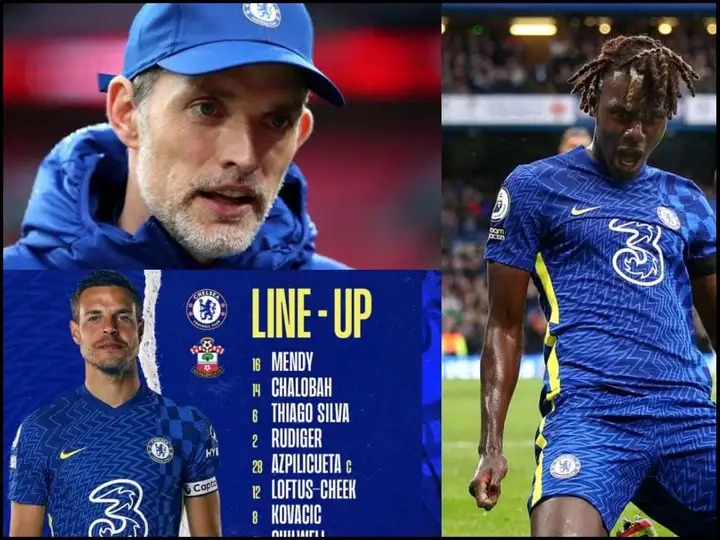 Chelsea back to winning ways, although it was not as easy as the scoreline perhaps suggests. Trevoh Chalobah broke the deadlock early on but the Blues then saw goals from Romelu Lukaku and Timo Werner ruled out by the linesman and VAR.

James Ward-Prowse equalised from the penalty spot in the second period but was then sent off for a reckless challenge on Jorginho. 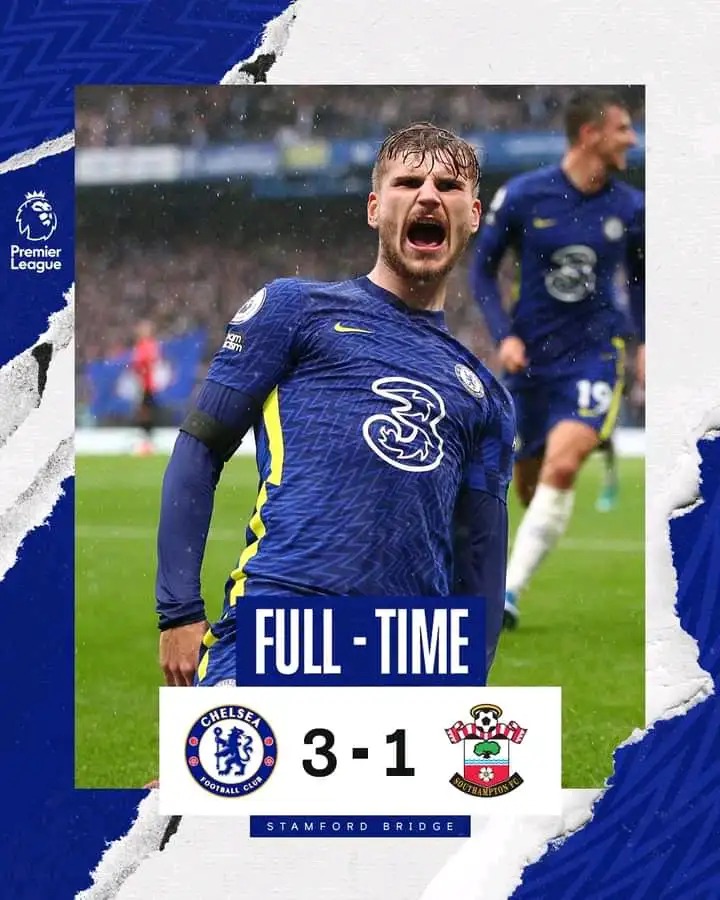 In the closing minutes of the game, Werner fired Chelsea ahead and Chilwell added a third to secure all three points.

Timo Werner has been backed to thrive alongside Romelu Lukaku by Blues boss Thomas Tuchel, after a mixed first season in the Premier League with Chelsea.

Werner's first season in the Premier League was a difficult one for the German managing just six league goals and eight assists across 35 games. 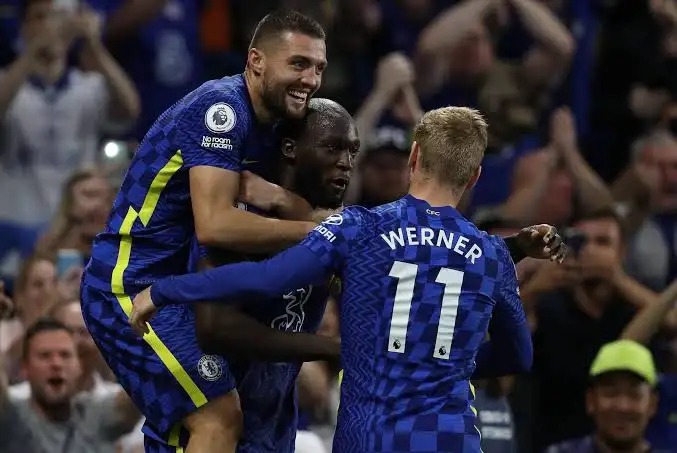 Werner who did not see any action from the bench in the Champions League defeat against Juventus starts. Mason Mount is on the bench - surprised he isn't starting despite the injury worries. 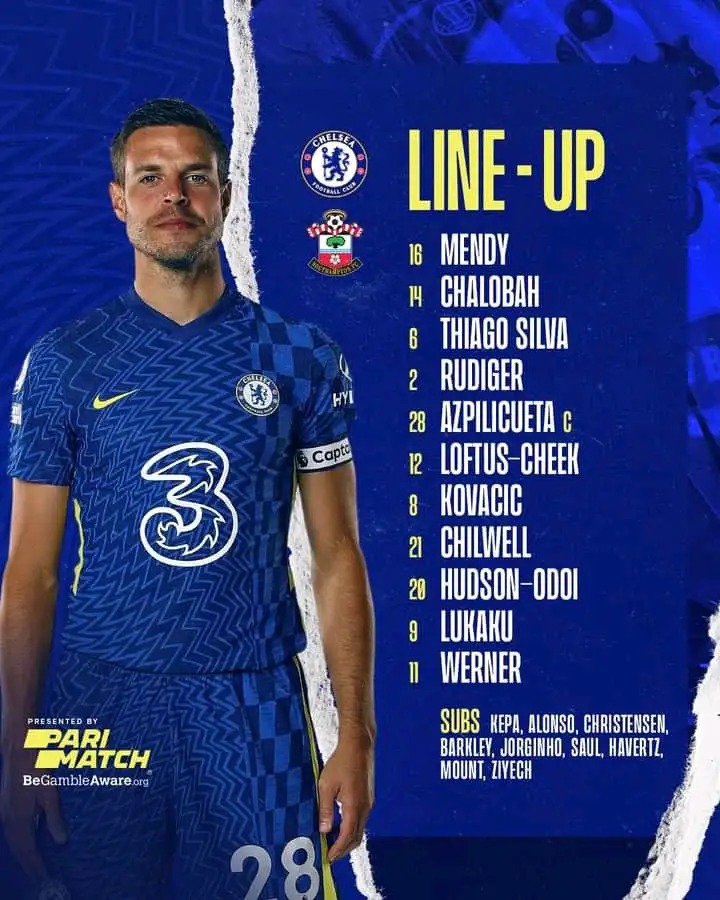 Adorable Moments Of Otile Brown And Nabbi Captured On Camera.