Chelsea Star Reveals He Wants To Play Till He Is Age 41.

One of Chelsea's most prominent players has spoken out about his ambitions for the future in terms of his football career. 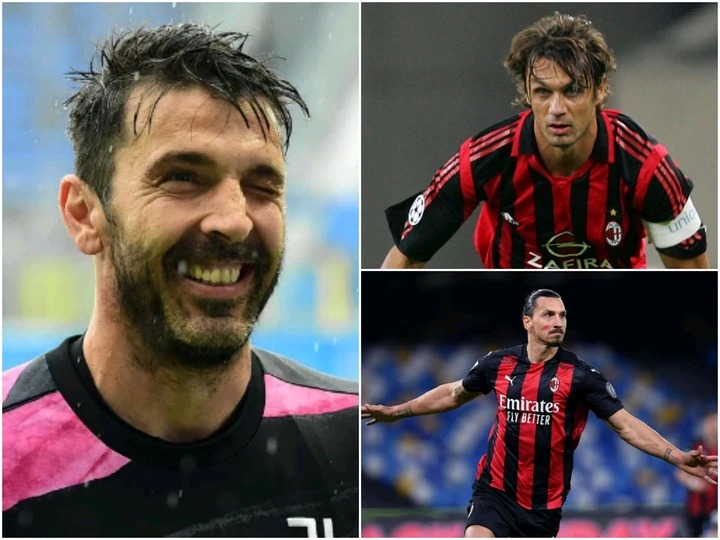 As we all know, football is a short-lived profession, with the majority of players retiring in their mid- to late-30s.

Some players, such as Paolo Maldini, Zlatan Ibrahimovic, and Gianluigi Buffon, to name a few, have defied the odds and played at the highest level of football well into their 30s. These players, among others, have reached or exceeded the age of 40. 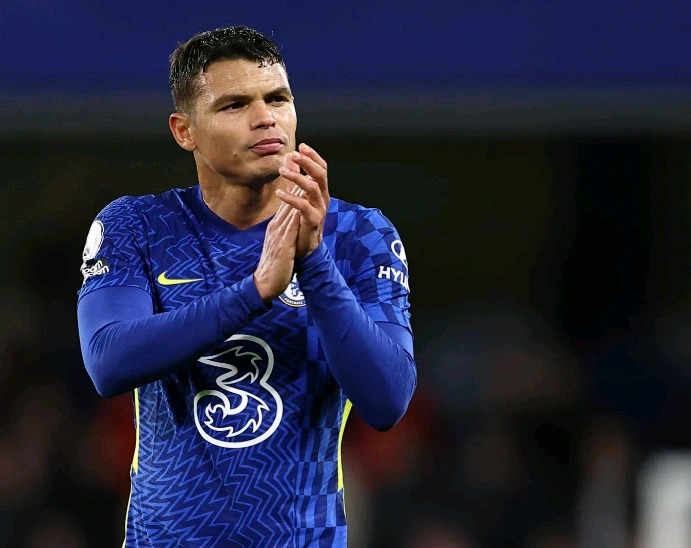 Thiago Silva, a veteran Brazilian defender, is one player who is currently pursuing the same goal of continuing to play until the age of 40, and possibly even beyond.

In a recent interview, the Chelsea player stated that he would like to follow in the footsteps of Italian legend Paolo Maldini, who retired from the game in 2009 at the age of 41 after an incredible 25 seasons with AC Milan. 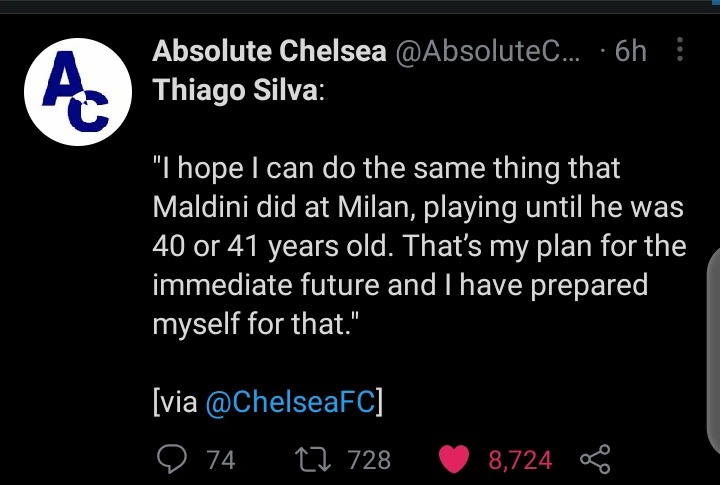 Silva expressed his hopes by saying, "I hope I can do the same thing that Maldini did at Milan, which was to play until he was 40 or 41 years old."

Silva continued, "That's my plan for the foreseeable future, and I've made the necessary preparations for it."

In order to match the longevity of Maldini, the Brazilian defender will have to remain active for the next 3-4 years.

Do you believe Thiago Silva will be able to play for that long?