Manchester United Fans want this Struggling Player to be Sold 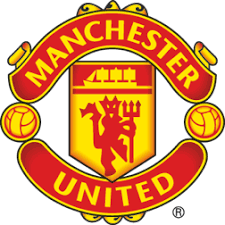 Ole Gunnar is being pressured by Man United fans to release some players from his squad. This is to the fact that He has been strengthening the squad by adding more players but not releasing some.

The introduction of Jadon Sancho, Cristiano Ronaldo and Rafael Varane has led to players like Anthony Martial to keep starting from the bench. 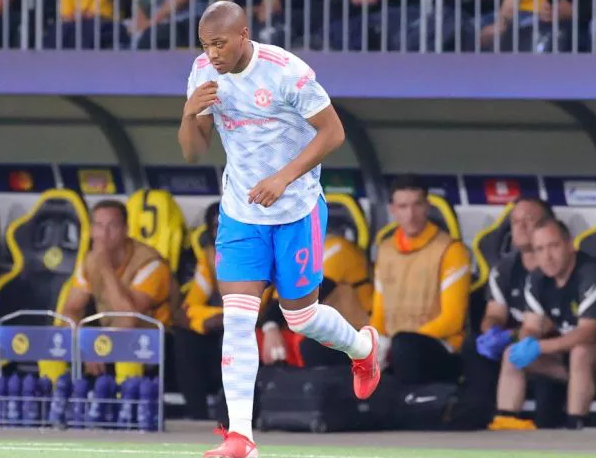 Anthony Martial having managed to score only four league goals in the last season of 2020/2021 putting his position into a risky business with the club.

The situation of the Frenchman has even worsened by the return of Jesse Lingard who was on loan for the better half part of the season. He (Jesse) has come in and shown a great quality netting a last-minute goal to award Manchester United all three points.

Some fans took to social media to air their views on how Martial is playing. This are some of their ideas.

Regardless to the fans who think he should go there are those fans who's opinion is that it is not fair on how he is being treated. They think he should be give game time to show his skills and chances and build on his confidence the he can give a good effort to the team.

Content created and supplied by: Khan77 (via Opera News )