Kenyans were on Sunday taken back after the administration of the Kenya Rugby 7s national team came out to ask for their help as they have not been paid for the last three months despite working hard to represent the country. This touched Kenyans who immediately appealed to the government and the ministry of sports to address the issue ASAP. 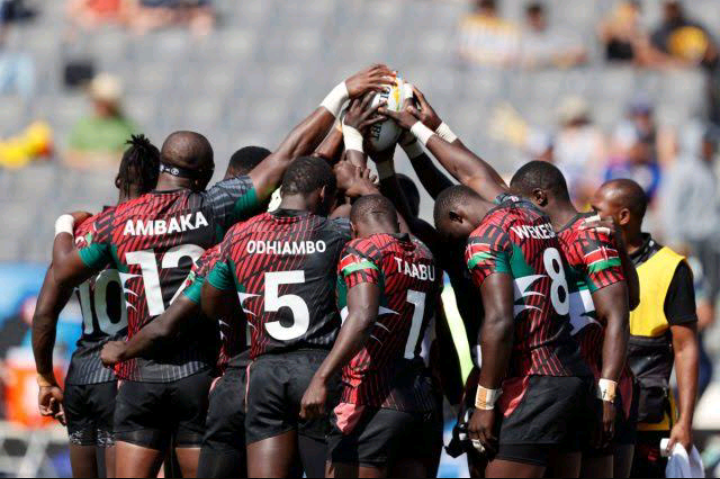 Willy Ambaka, a top official of the team went ahead to organize an online fundraiser to help the players pay their bills since they have been using their personal savings to sponsor themselves. Kenyans came out in their numbers to contribute and politicians were not left behind. Edwin Sifuna, the senator for Nairobi county and Secretary General of the ODM party is one of the people that promised to support the team. 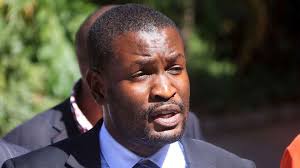 After getting wind of what was happening Sifuna sent a tweet to Willy Ambaka and promised to give him Ksh100K as a start off. Sifuna then said that he had already forwarded the issue to the senate and it was being considered. He said that they are proud of the work the team is doing and they will not abandon them no matter what.

"I will start you off with 100k @Willyambaka . We are proud of the work you are doing despite the difficulties. I have also raised this matter in Senate and last week the matter was taken up by the relevant committee. Help is on the way,hang in there. @AbabuNamwamba hizi ni gani?" Sifuna sad in a tweet. 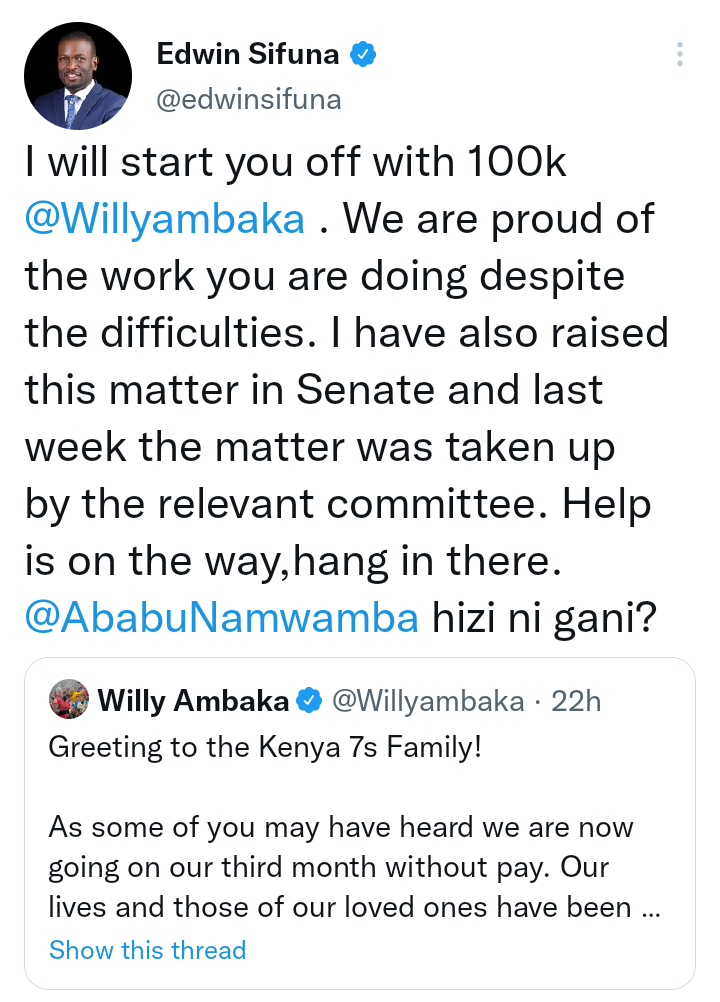 What do you think of Edwin Sifuna's kindness in supporting the National Rugby team? Share your thoughts in the comments section below.