By London.News (self media writer) | 9 months ago

Arsenal fans have been critised after they have been seen attacking the new Arsenal signing who has shifted from Championship side Sheffield United to the Emirates Stadium on a £24 million deal. 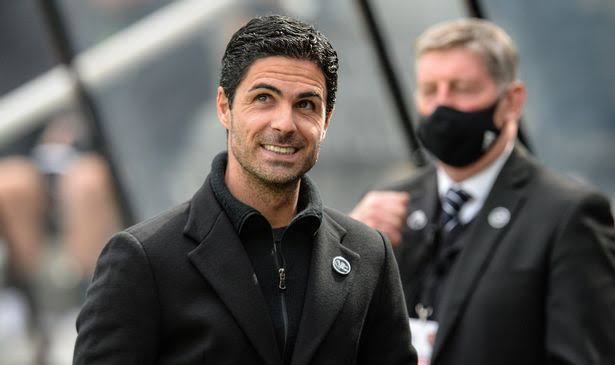 According to David Ornstein, Aaron Ramsdale is a good singing for the Gunners and the fans should not critise the shot stopper but instead get behind him as he faces a new challenge in his football career.

"Where were Ederson and Alisson at the same age? I think the Arsenal fans need to get behind Ramsdale."

The star has successfully undergone his medical at the London Conley and a few paper works are remaining for him to be officially announced as he is likely to be in the squad that will face Chelsea over the weekend. 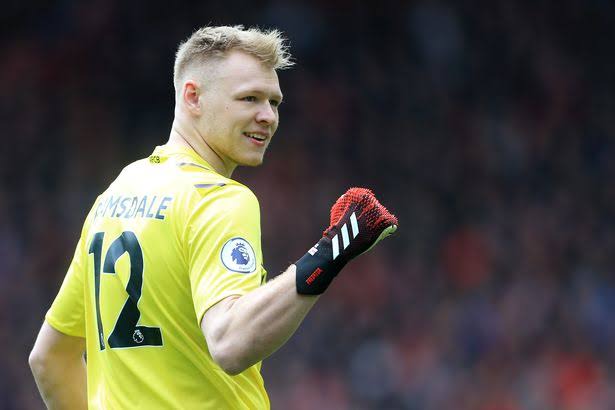 The Englishman has been a long term target for the Gunners since the beginning of the summer transfer window but his £40 million release clause made the deal hard to be completed, since Arsenal thought the fee was too high.

The Gunners approach has been critised by both football pundits and Arsenal fans, but Ornstein has made it clear for people to show support for the star and stop the criticism which has been ongoing.