By Alerts_News (self meida writer) | 1 months

This is one of the fewest news channel you will see all the transfer moves in the 2021 summer transfer window at the Premier League, Spaish League, Italian League and French League. Most European clubs are strengthening their squad ahead of the 2021/2022 league seasons across top European leagues. Clubs will have to cope with the ongoing Euro 2020 and Copa America, which was supposed to take place last year but was rescheduled to take place this year due to the outbreak of Coronavirus. 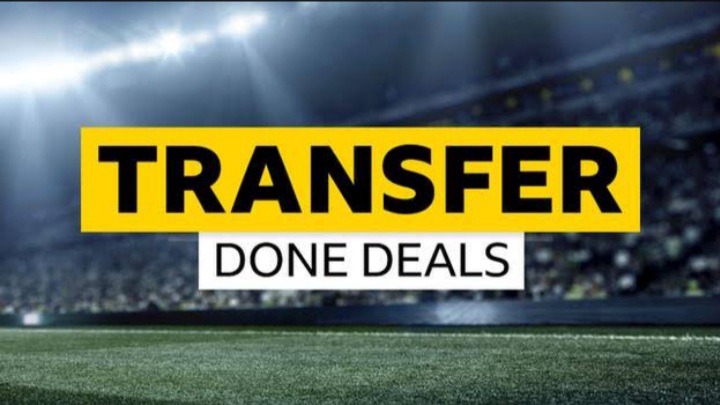 The English Premier League summer 2021 transfer window will remain opened for 12 good weeks and will close on 31 August, 2021as planning by Premier League. The financial condition of most European clubs isn't that good, it was largely affected by the Coronavirus outbreak. The deals, loans or permanent, announced by clubs below may still be subjected to administrative details before they can be confirmed. The transfer fees of all the clubs are always disclosed unless stated otherwise by the clubs that are involved in buying and selling.