By Spothub (self media writer) | 1 month ago

The English Premier league winner will be decided today evening as league leaders Manchester City take on Aston villa. The Citizens have 90 points.They have won four of their last five home league matches by three or more goals. Pep Guardiola's men have as well won each of their last eight games against Aston Villa.

Tottenham have 68 points and they take on Norwich city. Spurs have kept clean sheets in each of their last three away wins.Norwich have failed to score in three of their last five matches.The Canaries have scored just 22 goals in 37 Premier League games so far.

Arsenal who have 66 points may get into top four if they win today and Tottenham losses against Norwich The Top four will be decided today the final day.

The relegation battle will be decided today, when Burnley with 35 points compete Leeds who have 35 points as well.Leeds have lost just one of their last six league matches against Brentford whom they are meeting today.Burnley played a good game at Aston Villa on Thursday and have not won in three matches.They have scored in each of their last four home games.

Liverpool’s Mohamed Salah still leads the race for the Premier League Golden Boot, but he will still need to score on today if he wants to keep Son Heung-Min at bay.The South Korean remains in contention for the Golden Boot award.Son Heung-min has four goals in his last four matches.Mo Salah has 22 goals while Son Heung-min has 21 goals. 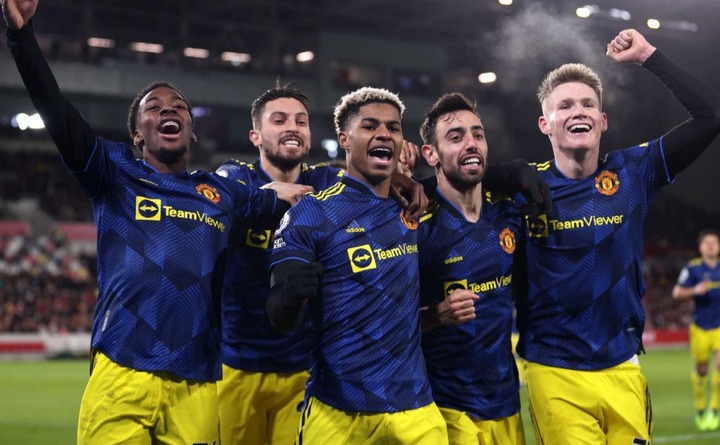