By Crucialjemo (self media writer) | 3 months ago

Tottenham Hotspur forward Harry Kane has decided to respect his decisions and to be available since 2 weeks - this is why he was regularly playing vs Wolves. He’s not going break his relationship with Spurs. 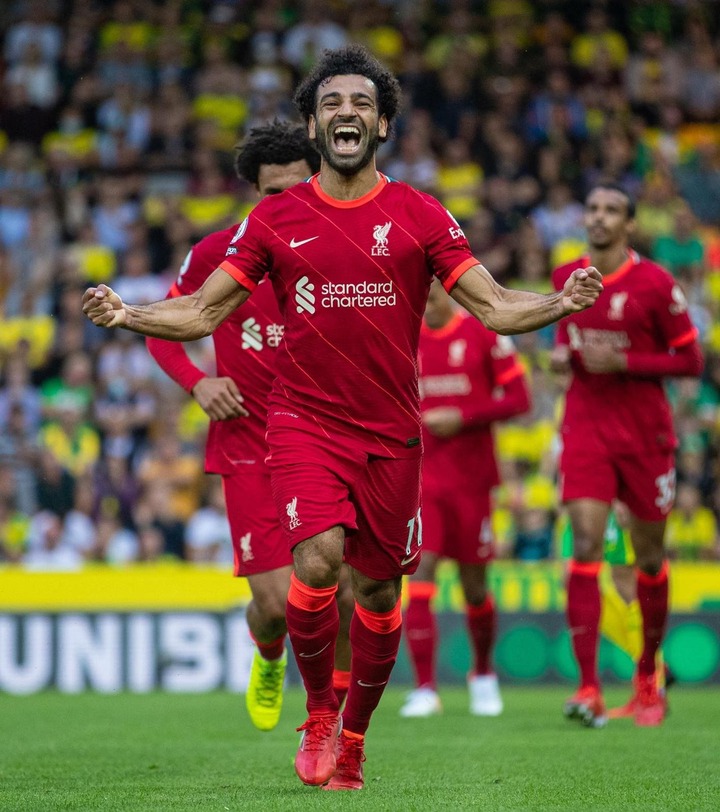 The England international has been the talk of town with his alleged move to Premier league Champions Manchester city.

"It was incredible to see the reception from the Spurs fans on Sunday and to read some of the messages of support I've had in the last few weeks.I will be staying at Tottenham this summer and will be 100% focused on helping the team achieve success." Harry kane's message.

Reading from Harry kane's message he will not be leaving because of the reception he recieved on Sunday when Tottenham was playing the second game of the season against Wolves.

Another reason is because of the love message he has been recieving from the fans. 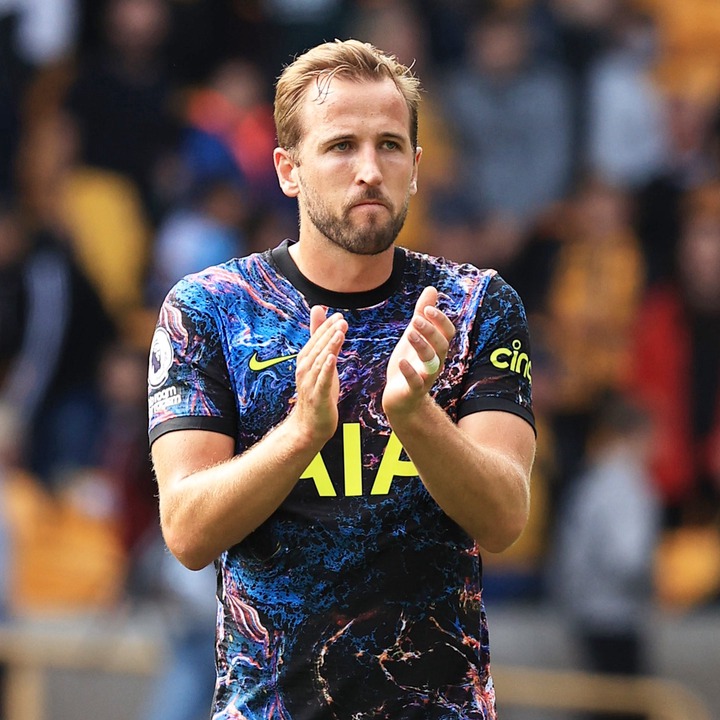 Levy has been turning down every approach for Man City. Last bid of €150m being refused.

Tottenham board on the same position since June 1 come clear on their stat stating that, "NO intention to sell Harry Kane. NO players accepted like Gabriel Jesus or Laporte. Two official City bids refused: €122m, €150m."

Daniel Levy, Fabio Paratici and Nuno on a mission convinced Harry to stay.