By DwightG (self meida writer) | 25 days 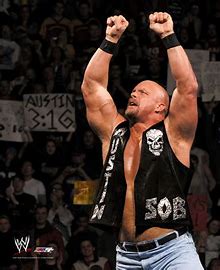 He was one of top wrestler's who deafeated most superstar's i.e undertaker, hulk hogun e.t.c and has held wwe title many times. 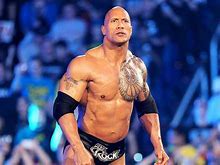 At first he was not liked by many but after he turned heel he became people's champion.he used finishers like rock bottom and sharp shooter. 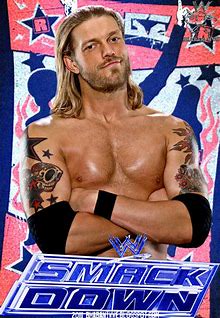 Edge of course been in the industry over many years he has deafeated many wrestler's and has held wwe title many time.although some years back he had neck injury that made him to retire.But currently he is back in action. 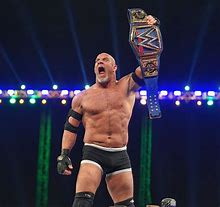 Although currently gold berg is getting old he has challenged wrestler's like triple h, the rock and has defeated them.he is one of the proffesional wrestler's in wwe history who know how to use spear very well. 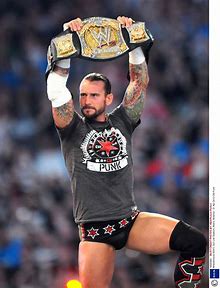 cm punk also has been fun's favourite through the use of his signature move GTS ( go to sleep) loved by many. 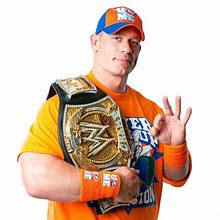 cena is one of the most successful wwe wrestler's. he is a 15th wwe heavy weight champion and loved by many due to his slogan never give up. 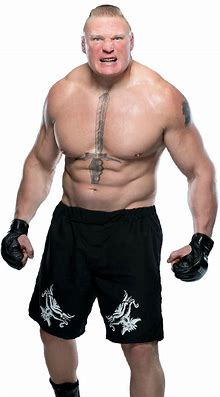 The beast is one of the toughest wwe wrestler's .he is most feared by many wrestler's and is famously known by his signature move f'5 and german suplex. 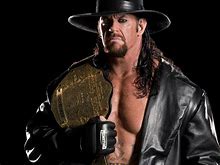 The "dead man " is among the best wwe wrestlers and loved by many because of his unique gimmick and finishers move tombstone and submission the death valley triangle.

The leader of yes movement cannot be forgotten,he has accomplished more in the industry and this year he challenged the big dog at fast lane. 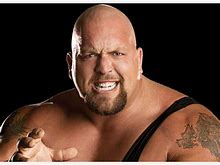 The giant is also among the best competitors in the industry and has deafeted many through his finishers choke slam and Ko punch feared by many.

The "big red machine " is among wrestlers who was feared by many and defeated alot of opponents. He is well known for using choke slam against his opponents. 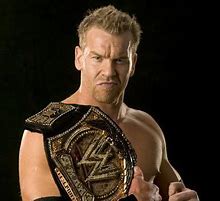 christian also has defeated many superstars and earned himself good name in wwe industry.

The " big dog" is one of the toughest, cunning and fearless wrestlers in wwe history.he is well known for using superman and spear to his opponents. 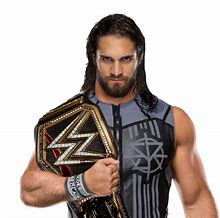 The "Monday night raw messiah" has worked very hard in many years and has defeated top wrestlers i.e braun strowman,the beast e.t.c. he is famously known for using stomp. 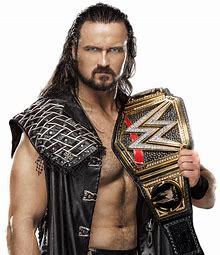 The "scotish psyco path warrior" is recently one of the top wwe wrestler's and funs favourite he is commonly known for using claymore and future shock ddt against his rivals. 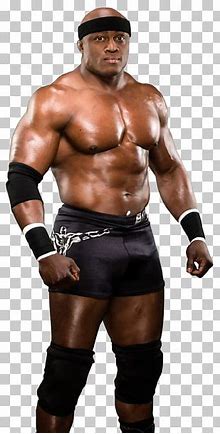 the leader of the hurt business is among the toughest wrestlers .he uses full nelson against his opponents and only few wrestlers are able to remove themselves from that submission.

Content created and supplied by: DwightG (via Opera News )