After Liverpool Lost And Man City Won, See Their Next Opponents

Liverpool suffered 3-1 loss in the hands of Spanish giants Real Madrid. It was a first leg quarter final tie the put together the 2018 finalists where Real Madrid stole he show with 3-1 win. However it was a similar scoreline that was witnessed in the this entertaining encounter.

Real Madrid dominated the English Premier League Champions as they scored twice by Vinicius Jr. Perhaps Salah's goal in early second appeared to bring good fortune to Klopp's men, Asensio struck the third to damage Liverpool hopes. Though Liverpool may turn that 3-1 score to their favour next week, this time it will be a mountain to climb should they have hopes of reaching the semi final.

Liverpool will welcome Aston Villa at A field on Saturday. Villa handed Liverpool their first season defeat When they beat Liverpool 7-2.

In another entertaining match, Manchester beat Dortmund 2-1. De Bruyne had put city ahead in first half but Reus equalised just six minutes to go. City responded well in injury time through Phil Golden to seal a comfortable win. 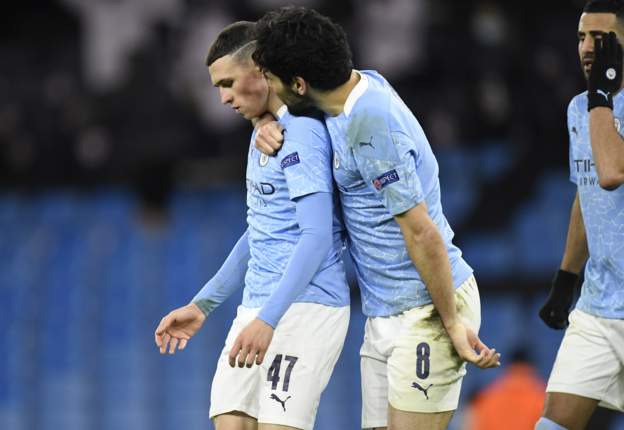 Manchester win require less than 11 points in the remaining 7 matches to be champions again. They will be at home to welcome Leeds United on Saturday in the kickoff. 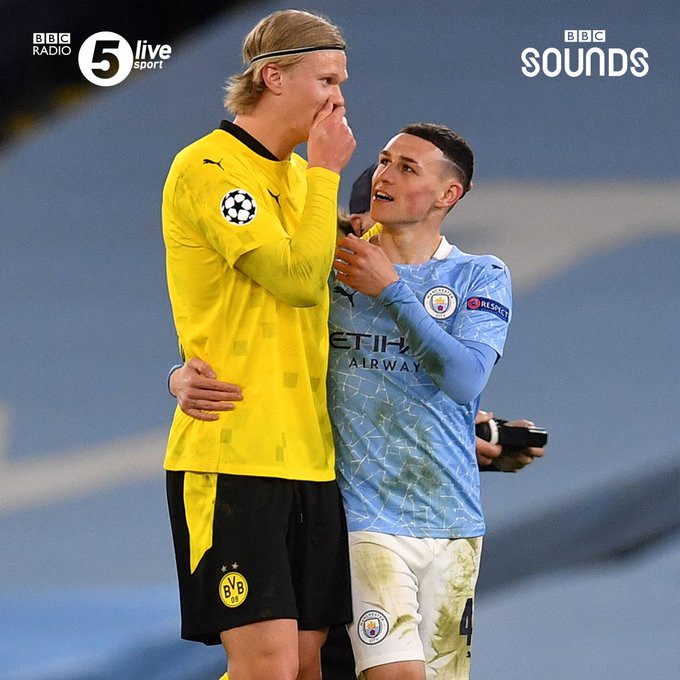