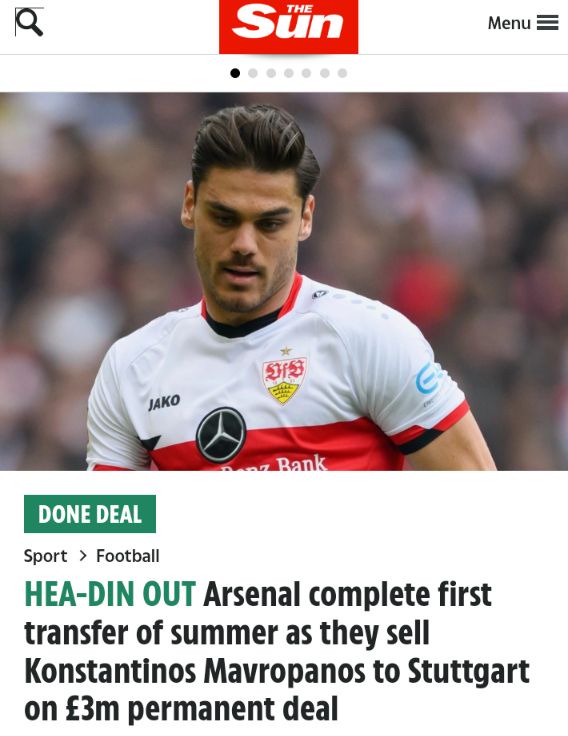 Gunners are all but preparing for their last game of the season when they welcome Everton at Emirates Stadium this weekend. A well playing Arsenal unfortunately dropped points against the likes of Tottenham Hotspur and Newcastle United towards the end of the season. 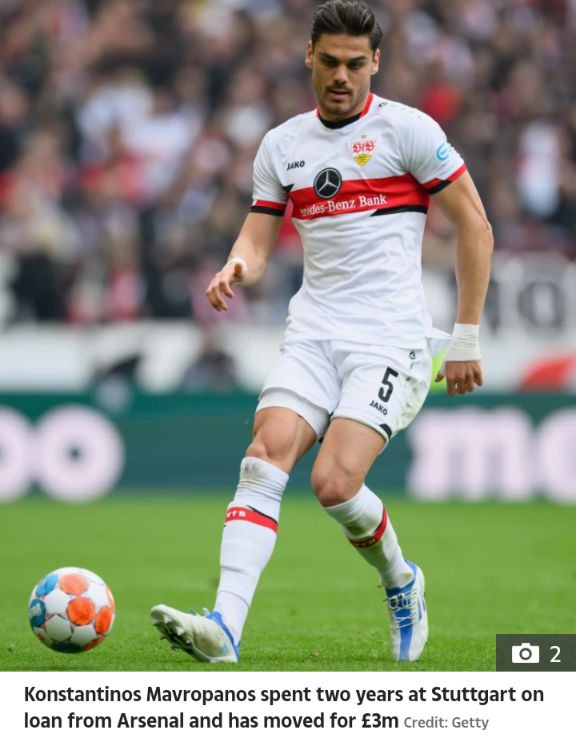 Which cost them a Champions League spot despite having two points behind Spurs who play relegated side Norwich City on Sunday. A win for Gunners will not help change the positions in the table especially if Spurs pick a victory as well. 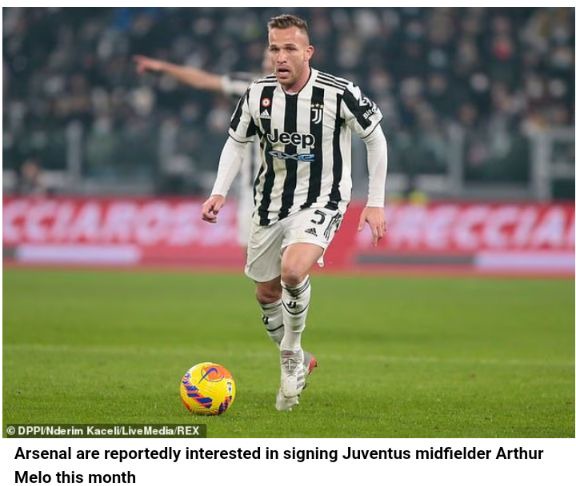 Meanwhile the red's are already planning for summer transfer in a huge boost to Arteta. And some on-loan players have been in a big decision by the club sanctioned for permanent exit. These set of players include Konstantinos Mavropanos. 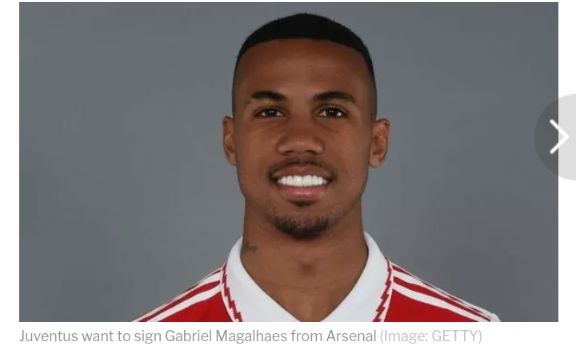 The latter was temporarily at Stuttgart but now as per Sunsport the German club has opted to sign him on a permanent deal. In a report which has confirmed a deal worth £3m has been in full agreement with Arsenal. 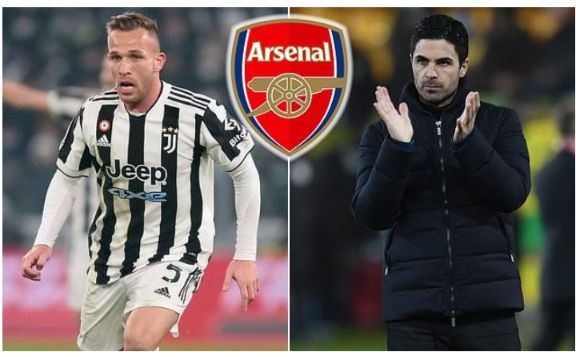 After a two year loan spell with the Bundesliga outfit they have seen it necessary to price him away from Emirates stadium. In a move which may work on Arteta's favour. To boost his transfer kitty and make important signings to his young squad. Ahead of a busy next season in Europe, possibly in Europa League football.