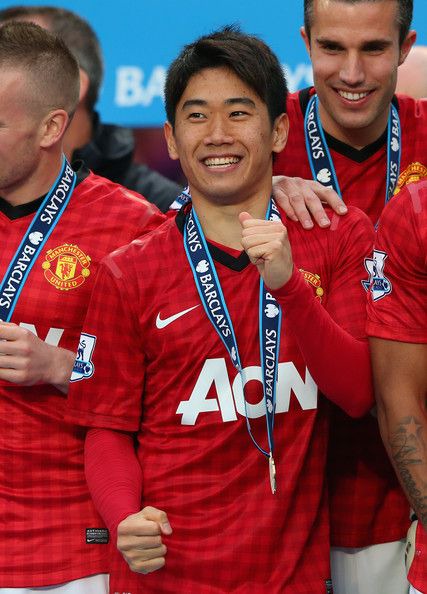 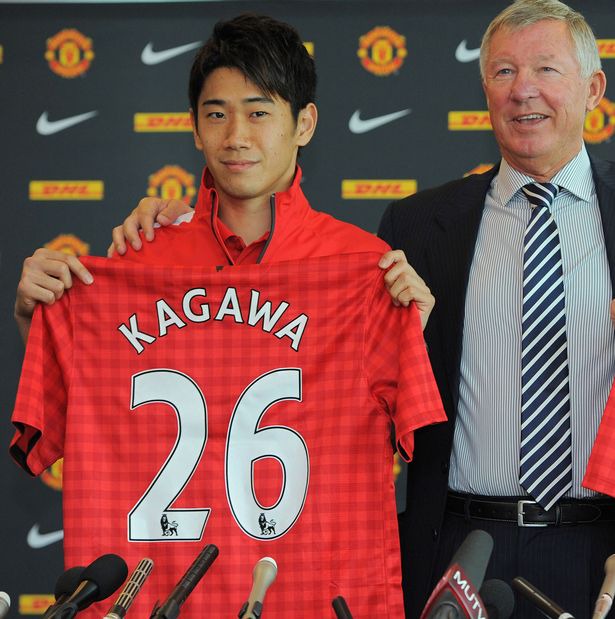 Shinji Kagawa was forgotten by many Manchester United fans after he left the English Premier League in 2014. Kagawa returned to his former club Borussia Dortmund where he spent five good years. He was among the Borussia Dortmund squad that won the DFB Pokal in 2017. However, he was loaned out to Besiktas in 2019 before being released to Zaragoza the same year. 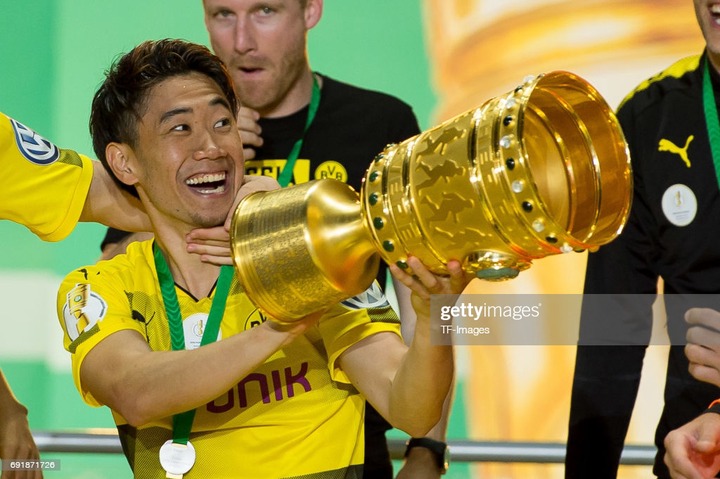 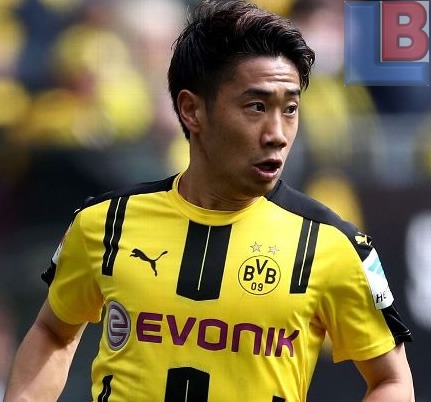 Shinji Kagawa spent one season at Real Zaragoza before joining Greece club PAOK in 2021. The 32 years old midfielder is currently playing for PAOK in the Greece club. 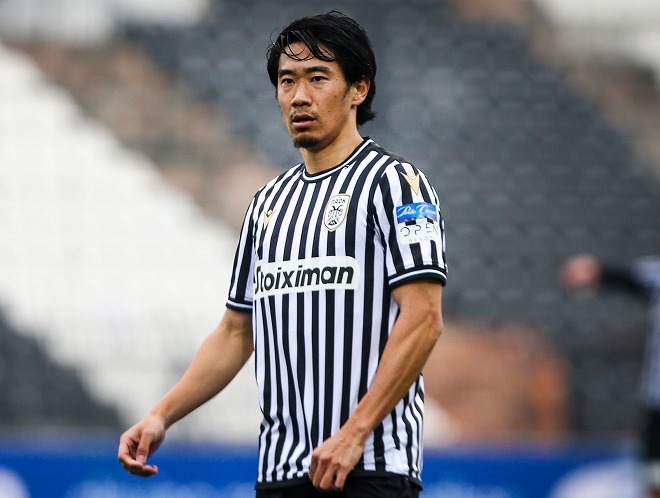