There have been incredible moments, goals, saves, and wins since 1992. League supporters have seen some unbelievable records being kept since then some of which may take years to break. Due to the top players who are always playing in the league whether goalkeepers, defenders, midfielders, wingers, and strikers the league has always had some remarkable moments. 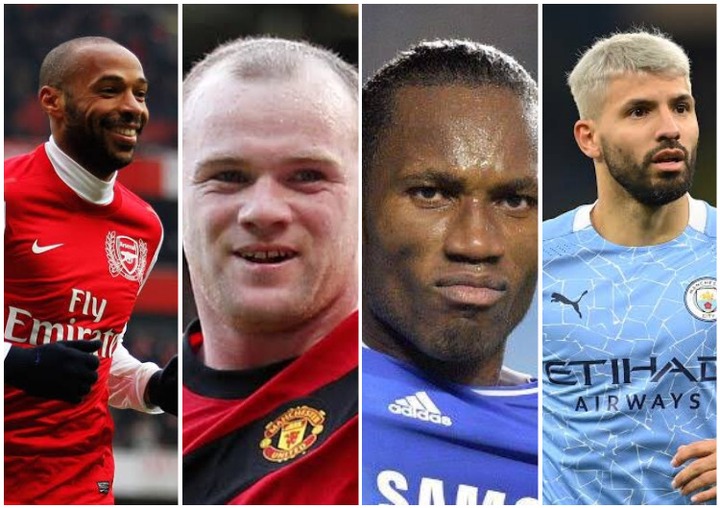 They all had a great career in their respective Premier League club with Henry at Arsenal, Drogba at Chelsea, and Sergio Aguero at Manchester City. They were incredible goal scorers but there is one record that failed to beat. 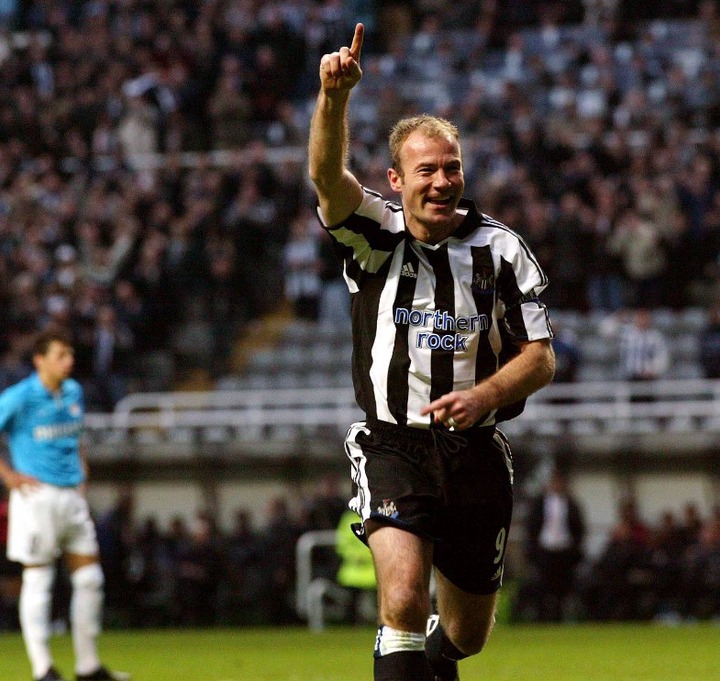 Shearer played for three teams in England including Southampton, Blackburn Rovers, and Newcastle United. Since he retired in 2006 no player has ever broken his record no matter how prolific a striker was.

Aguero scored 184 goals the fourth-highest scorer, Henry scored 175 the 6th highest top scorer while Drogba only scored 104 Premier League goals. This record by Shearer has lasted for almost two decades and it could last longer as there is no striker of the current generation who can break it

Tuesday Perfect Matches With Over 449 Odds To Place Today For A Huge Win.

Win 7k if you place These 10 Matches tonight.

Congratulations, Kenya Beats Other African Cities And Is Named The Best City In Africa