Ten Hag's Midfield Yearning For PSV's Midfield Engine; He Could Do Wonders Alongside De Jong

Manchester United's midfield has long been a source of concern. Fans have been calling for the end of the "McFred" pairing for years, but without adequate midfield reinforcements, the duo has continued to play.

Ten Hag has made it a goal this summer to bring in a competent central midfielder. United have been linked with Frankie de Jong for most of the summer, and word is that his signing is nearing completion.

Hopefully, De Jong will join United, but will he be enough to solve United's midfield problems? Yes, he could, but according to Jacque Talbot of Give Me Sport, United's midfield would be much stronger if the club signed another top-tier midfielder. Talbot believes that signing De Jong and then pursuing PSV's Ibrahim Sangare will truly elevate United's midfield to the levels they had hoped for. 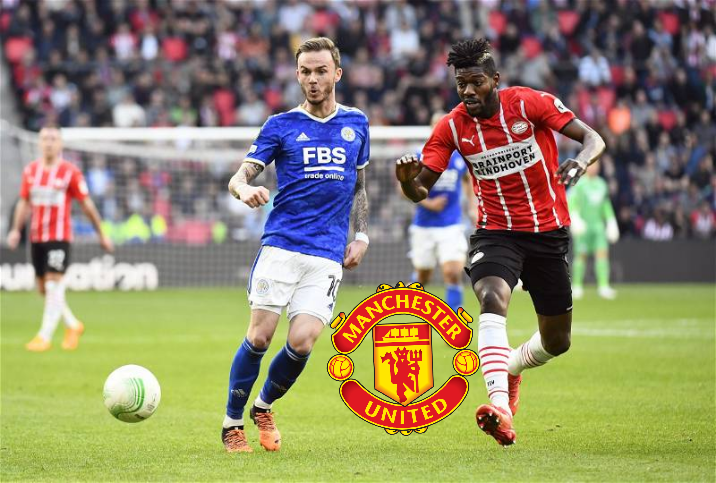 "There’s clearly some interest there (in Sangare)," said Talbot. "I think he’s been linked to quite a few clubs, actually, this window, and you suspect a player like him alongside De Jong would be perfect for Manchester United going forward."

Signing Sangare would not be difficult, as the Ivorian is reportedly eager to transfer to the Premier League ahead of next season. His PSV contract includes a release clause worth £29.9 million. 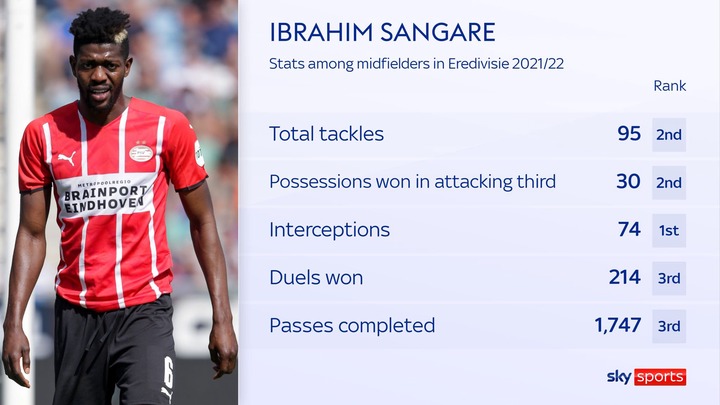 So, would Sangare and De Jong get along? They could because their playing styles are so dissimilar. While De Jong excels at maintaining possession and pressing forward with the ball, Sangare excels at dispossessing opponents and making crucial blocks in midfield. (GiveMeSport)

More Confusion As Didmus Barasa Denies Murder Allegations, Reveals He Wasn't The Only One With a Gun

Murder suspect Didmus Barasa takes himself to the police in Bungoma county.