By Addisilvaevanx (self media writer) | 2 months ago 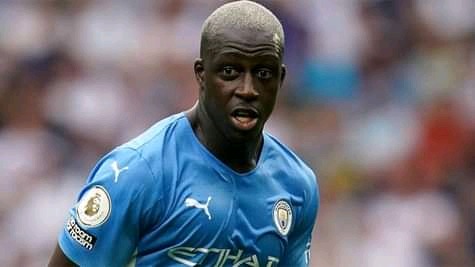 The premier league winner is facing six Counts Of rape and one count of sexual assault.The charges relate to four complaints over the age of 16.

Benjamin Mendy was previously charged on August,26 with alleged attack on three different women between October 2020 and August 2021 and was denied bail for a second time at the start of October.

Benjamin Mendy joined Manchester City from Monaco four years ago and has made 75 appearances for the club.After starting the 1-0 defeat to Tottenham Hotspur on the start of the premier league season, Mendy was unused substitute for the 5-0 win over Norwich city on August 21.

Benjamin Mendy's trial is due to begin at Chester crown court on January 24,2022.The France international has been suspended by Manchester City, pending investigation.

Content created and supplied by: Addisilvaevanx (via Opera News )