Thursday's Well Analyzed Matches To Grant You A Big Win.

By Pythagoras-News (self meida writer) | 29 days

Thursday's Well Analyzed Matches To Grant You A Big Win.

The following matches which are going to take place on Thursday have been analyzed properly for you to grant you a big win. 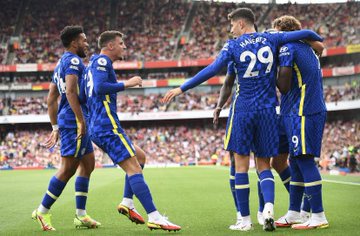 Hjk will be hosting Fenerbahce as the two sides play in their UEFA Europe League match. Out of their five recently played matches Hjk has managed to win four of them and one lose. On the other hand, Fenerbahce has recorded four wins and one draw. The previous match which was played between these two teams ended in a 1-0 results in the greatest favor of Fenerbahce hence it has a big chance of winning one more match against Hjk. Fenerbahce will be having high hopes of defeating Hjk to earn more points in their Europe League match.

Copenhagen has won all the five matches they have played recently as compared to Sivasspor with one win and four loses. The previous match which was held between these two teams ended in a 1-2 results where Copenhagen won unopposed. This clearly shows that Copenhagen has the greatest chances of winning this match as compared to it's opponent, Sivasspor. 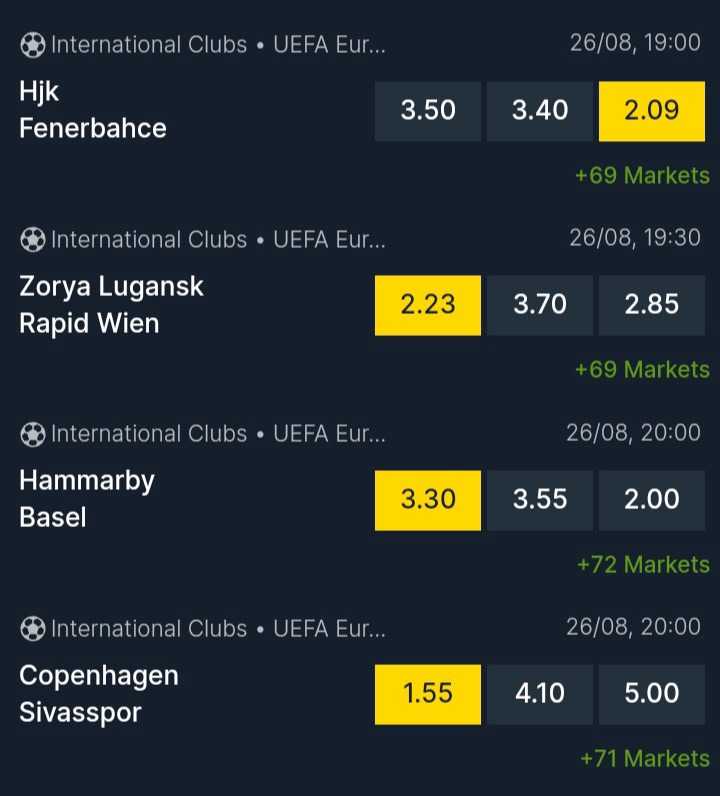