By Kraimditectiv (self media writer) | 4 days ago 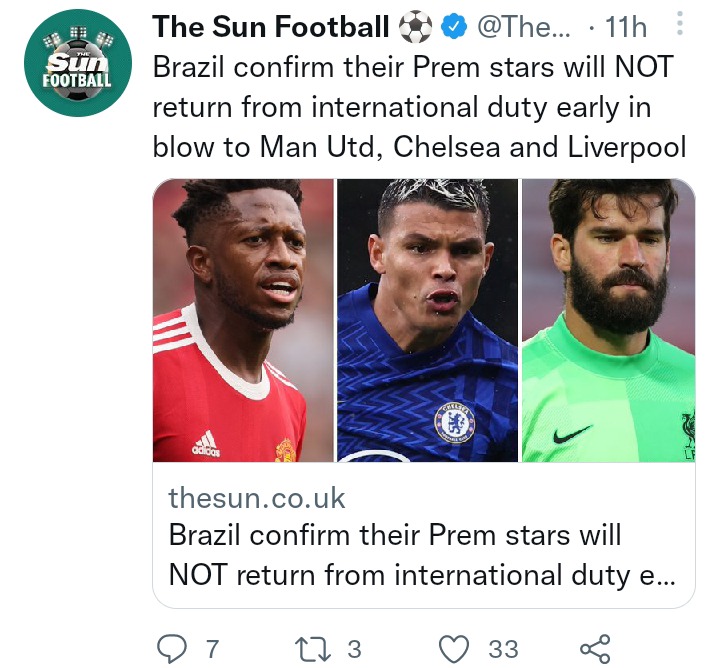 Thiago Silva is expected to be unavailable for the match against Brentford after Brazil announced that their national team players will have an extended international break due to the hectic World Cup qualifier fixtures. This will be bad news for Thomas Tuchel since he often uses Silva as a backup option for the Center back position. Despite having the likes of Azpilicueta, Rudiger, Christensen, and Chalobah, missing Silva for selection will be a deep hole to fill.

Chelsea however are not the only team that will miss out on its star players, Liverpool, Manchester City, and Manchester United will also be affected by the extended international break. Thomas Tuchel will now be forced to improvise ways to replace Thiago Silva in the upcoming EPL fixture. 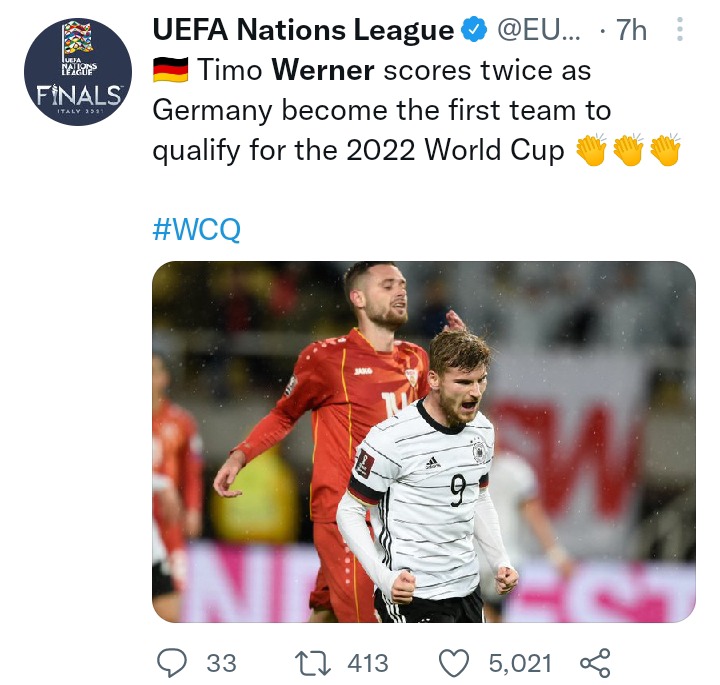 Timo Werner recently scored two goals for Germany to secure qualification to the World Cup which will happen next year in Qatar. Timo Werner looked very sharp for his national team, effectively catching the eye of many Chelsea fans who had earlier on criticized him for his dismal performances for Chelsea. Werner is expected to ascend to Lukaku’s position after the Belgian striker picked up a muscular injury. 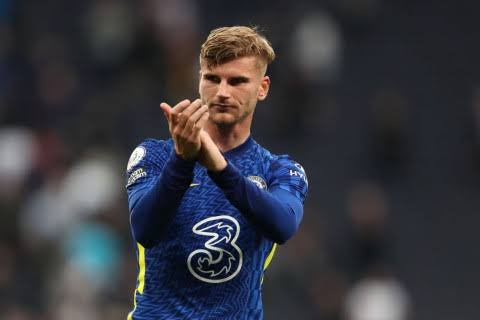 Werner now has a chance to prove his worth to both the coach and the Chelsea fraternity. The full focus will be on him and how he will influence each match that he will play in the next few weeks; and if everything clicks for him, then he will be a fierce rival against Lukaku who has been a dominant figure in the Center forward position. 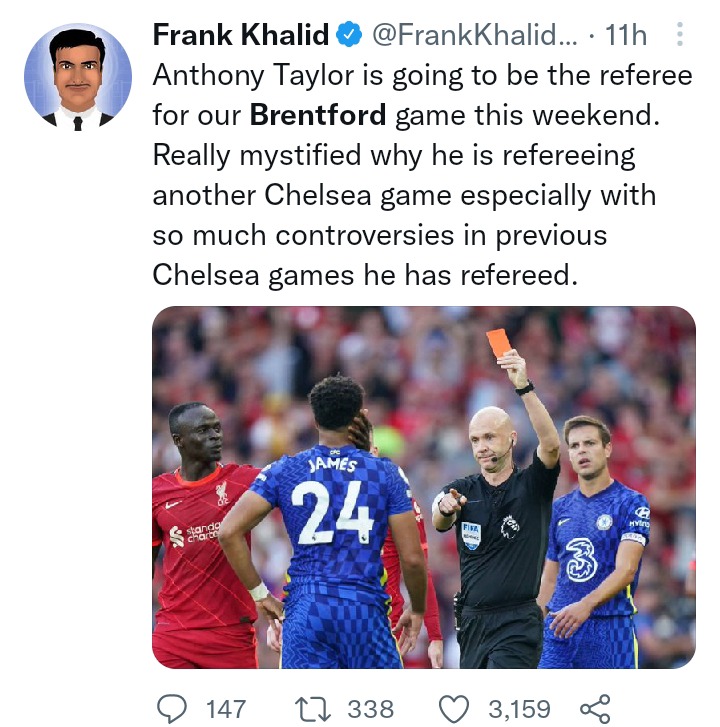 The Premier League has announced that Anthony Taylor will officiate the EPL fixture between Chelsea and Brentford over the weekend. This news has disturbed a lot of Chelsea fans who have said that the referee will obviously be against them like the last time when Chelsea played Liverpool. However, the final decision to appoint him in the next match is final and neither Chelsea nor the fans can do anything to stop it.