"Chelsea, The Pride Of London"- 4 Lethal Formations That Chelsea Are Employing

Chelsea fans are the happiest football fans simply because they have gotten what they wanted from a new manager. The blue had to dismiss their legend and former manager due to poor performance and the new manager is on the track where he has only considered one goal from a draw and three wins.

Chelsea is not much into the business of selling players as some middle-class clubs invest in. The Blues are after good results and good results only and this is the reason they sack every manager who does not perform with considering the past history. 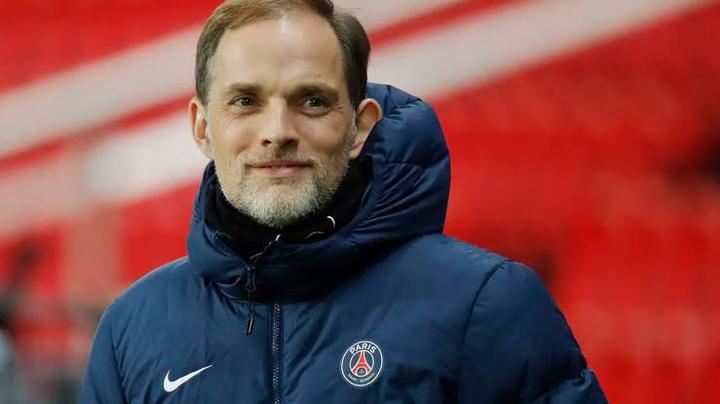 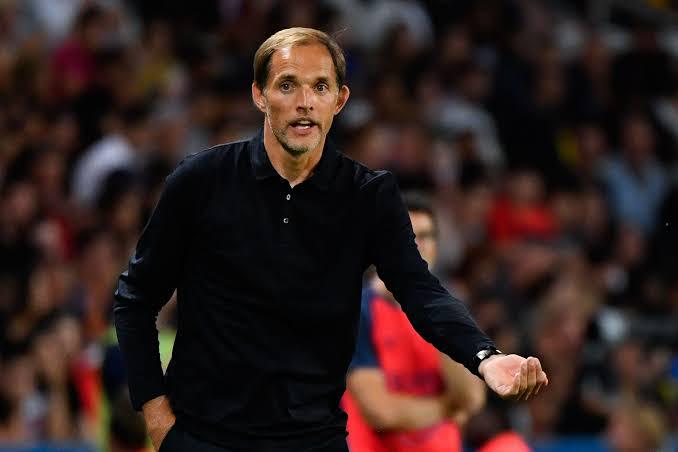 The Blue squad is now revived under the new boss who has not lost a single game in the premier league with three wins and a draw keeping three clean sheets out of four and only conceding a sing goal, an own goal.

In the training ground, Chelsea players have seen bonded to each other even those players who were left out by former Boss Frank Lampard. 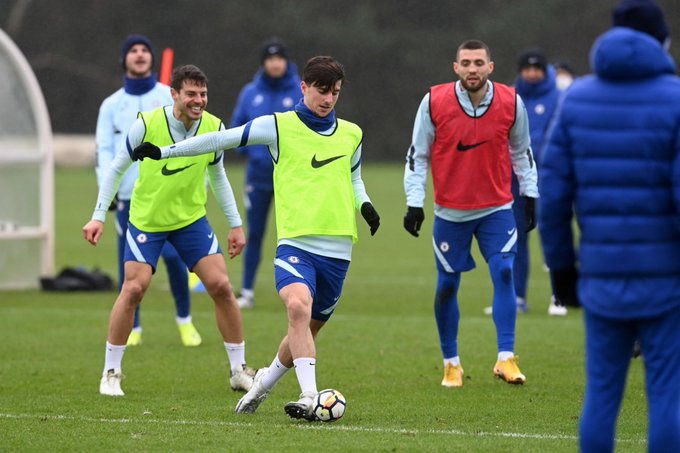 The new Chelsea Boss is still doing some tests and he's getting to know his players best as well as the best lineup to use with the current squad that he has. Thomas Tuchel may be new to the premier league but he is not new to good results with big teams and this just explains how he will use some of these lineups to make a name for himself and to announce his arrival to the EPL. 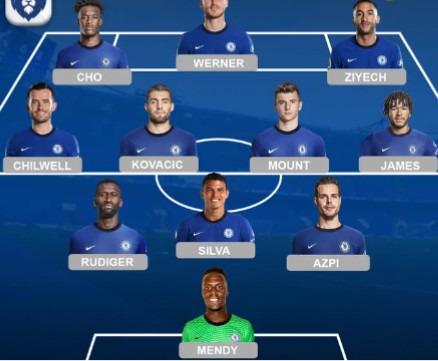 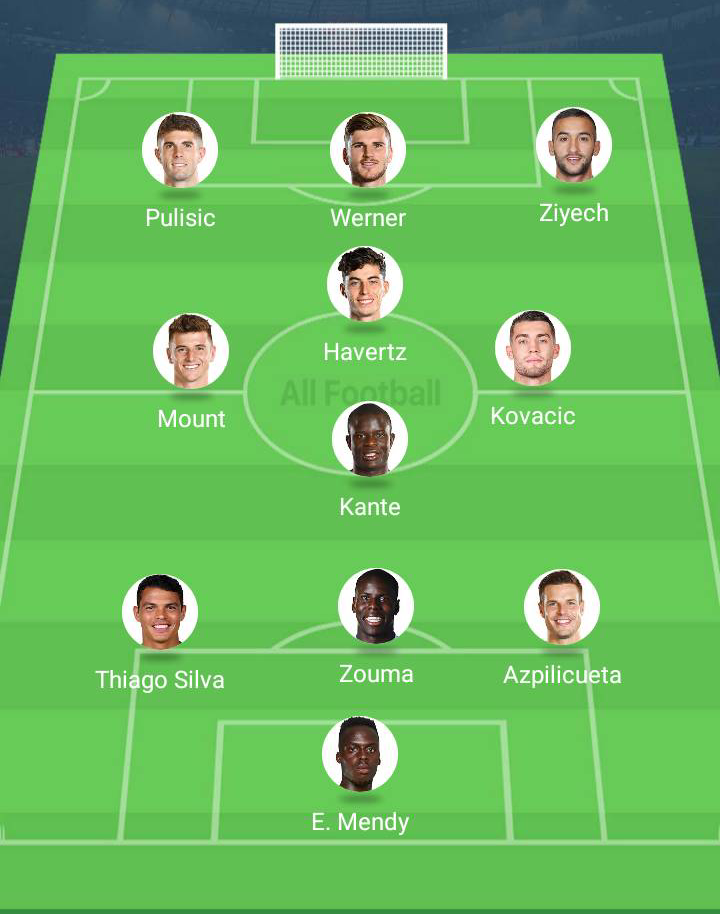 Which lineup do you think Thomas Tuchel Will go with from the following options above? feel free to give your opinion. 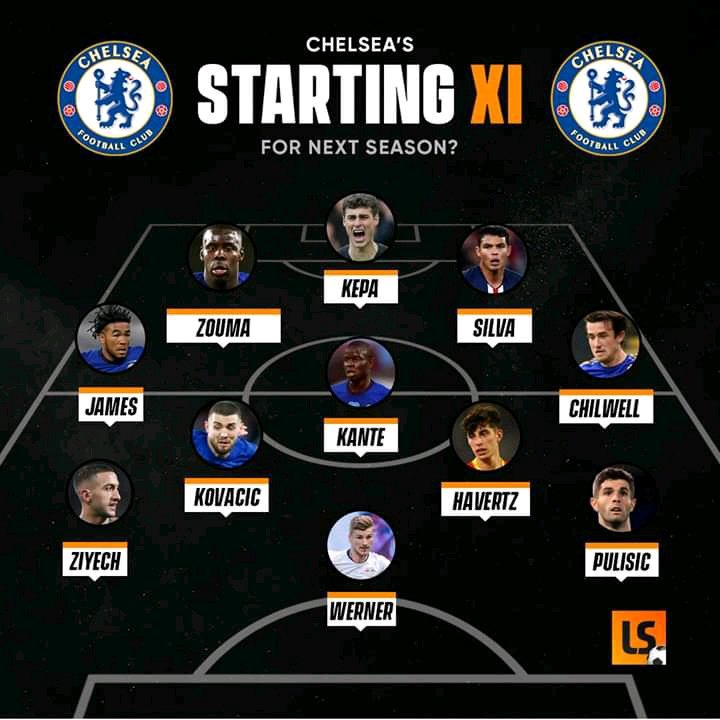 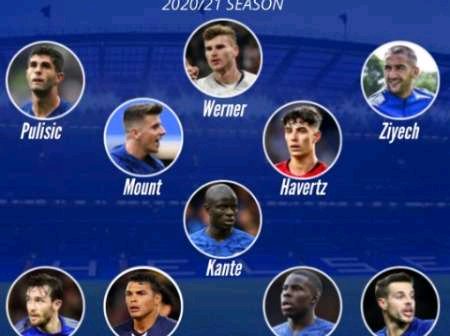 Chelsea Chelsea Boss Thomas Tuchel
Opera News is a free to use platform and the views and opinions expressed herein are solely those of the author and do not represent, reflect or express the views of Opera News. Any/all written content and images displayed are provided by the blogger/author, appear herein as submitted by the blogger/author and are unedited by Opera News. Opera News does not consent to nor does it condone the posting of any content that violates the rights (including the copyrights) of any third party, nor content that may malign, inter alia, any religion, ethnic group, organization, gender, company, or individual. Opera News furthermore does not condone the use of our platform for the purposes encouraging/endorsing hate speech, violation of human rights and/or utterances of a defamatory nature. If the content contained herein violates any of your rights, including those of copyright, and/or violates any the above mentioned factors, you are requested to immediately notify us using via the following email address operanews-external(at)opera.com and/or report the article using the available reporting functionality built into our Platform 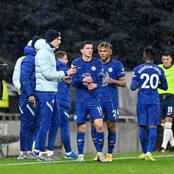 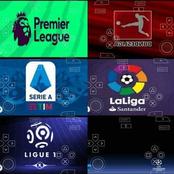 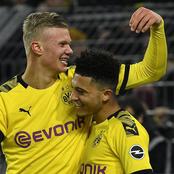 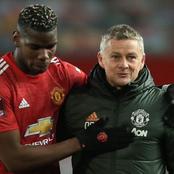 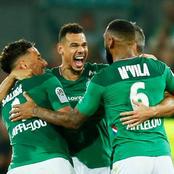 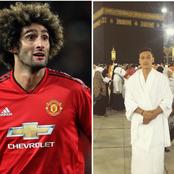 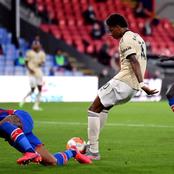 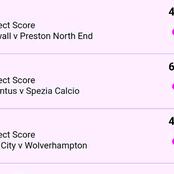 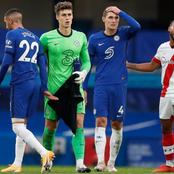 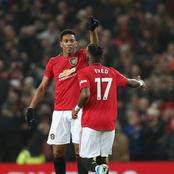