OFFICIAL: Al-Ettifaq have signed Moroccan winger Amin Younes for free from Napoli on a contract until 2024. 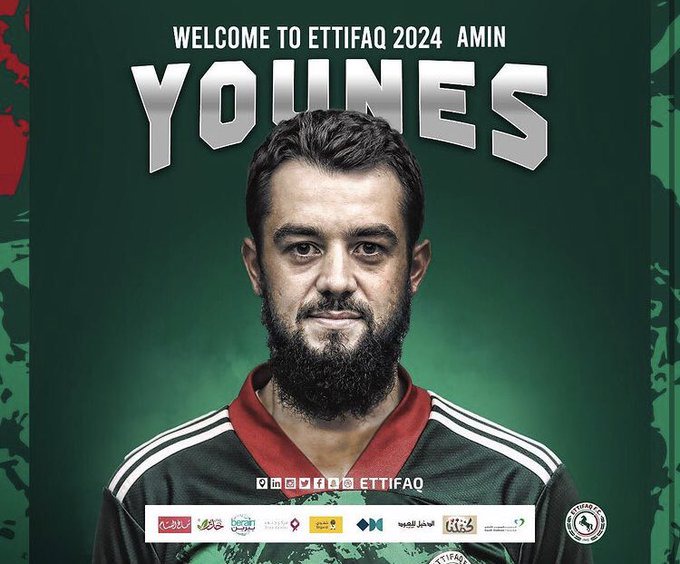 DONE DEAL: KV Kortrijk have signed right-back youngstar Bryan Reynolds from Roma on loan until the end of the season. 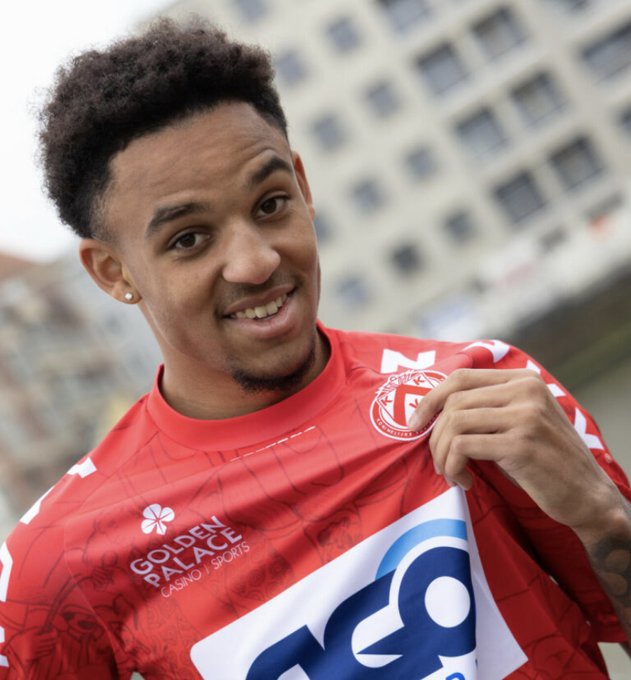 OFFICIAL: Chicago Fire have signed striker Kacper Przybylko from Philadelphia Union for $1.5m.The Player has signed a three-year contract with the club after passing his Medicals. 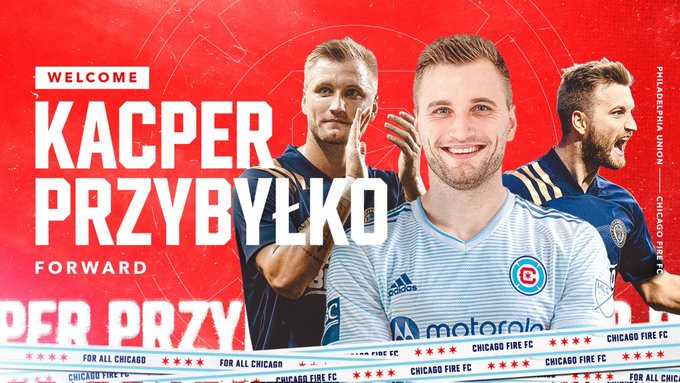 OFFICIAL: Cardiff City have signed Tommy Doyle on loan for the rest of the season from Manchester City.The Player has already arrived in London to complete his move and sign a four-year contract with the club.(Source: @CardiffCityFC) 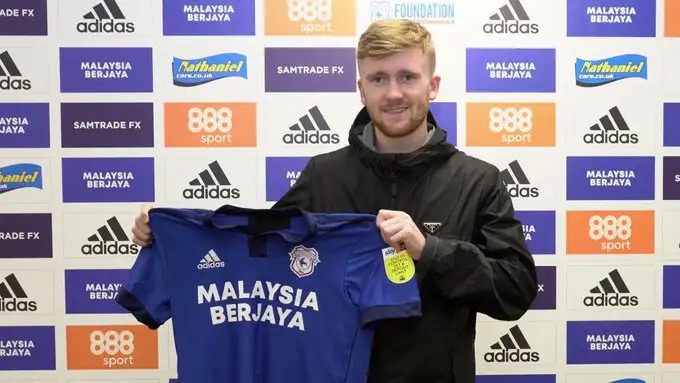 According to SkySports football Real Madrid have told Eden Hazard that he can leave the club on loan this January transfer window. Hazard has highly been linked with his former club Chelsea and talks are still on going between the two clubs for a possible deal to be completed. 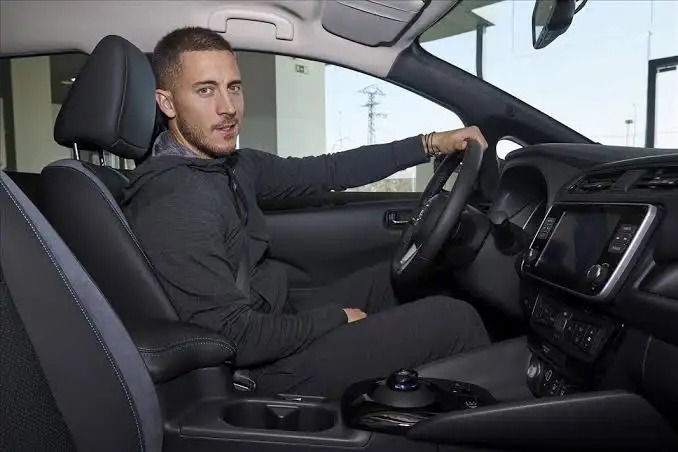