Villa Española will be hoping to bounce back here after a 3-0 Primera Division (Apertura) loss in their previous game against Montevideo Wanderers.

Villa Española have really been misfiring of late. Their sum of goals equals just 4 versus opposing sides during their last six matches. In those meetings, V. Española have also seen the number of goals that have gone against them come to 11.

After suffering a loss in their previous game against Montevideo City Torque in Primera Division (Apertura) competition, Rentistas will be aiming to make amends here.

The strike force from Rentistas have suffered from a shortage of goals in their past six clashes, contributing the disappointing return of only 3. In those fixtures, Bichos Colorados have also seen the collective goal aggregate against them equal 10. We will find out whether or not that trend can be continued on here. 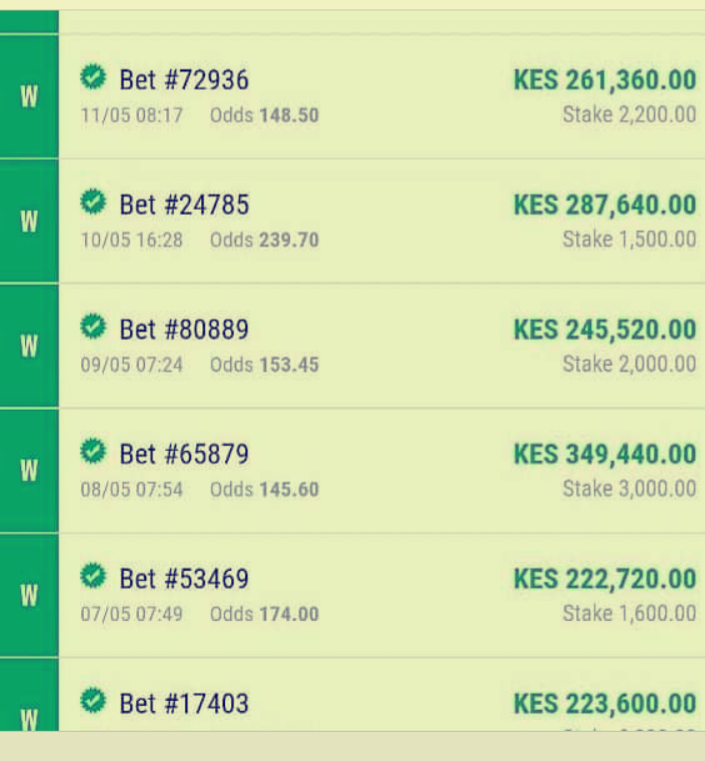 Montevideo City Torque will want to continue from where they left off last time out with the 0-2 Primera Division (Apertura) success versus Rentistas.

Their latest results reveal that much solidity has been shown by the Montevideo City Torque rearguard. Celeste have kept it tight, seeing the total number of goals that have gone past their goalkeeper over the course of their past six games standing at 4.

Peñarol come into this game following a 4-0 Primera Division (Apertura) win as they beat Deportivo Maldonado in their last fixture.

A succession of hard-working showings by the Peñarol defensive players has resulted in the number of goals they’ve conceded amounting to 3 from their previous 6 fixtures overall. Over that same period of time, their own forwards have managed to score 10. We will just have to find out whether or not that trend will be continued on into this next match.