Manchester United were outclassed at King Power Stadium on Saturday and everyone has piled the blame on Ole Gunnar Solksjaer for his ineffective tactics. Manchester United struggled a lot in the final 20 minutes of the game and this has been observed as a red flag by the fans. The fans have said that Solksjaer needs to be more ruthless about his selection and should not tolerate incompetence with some of the players. 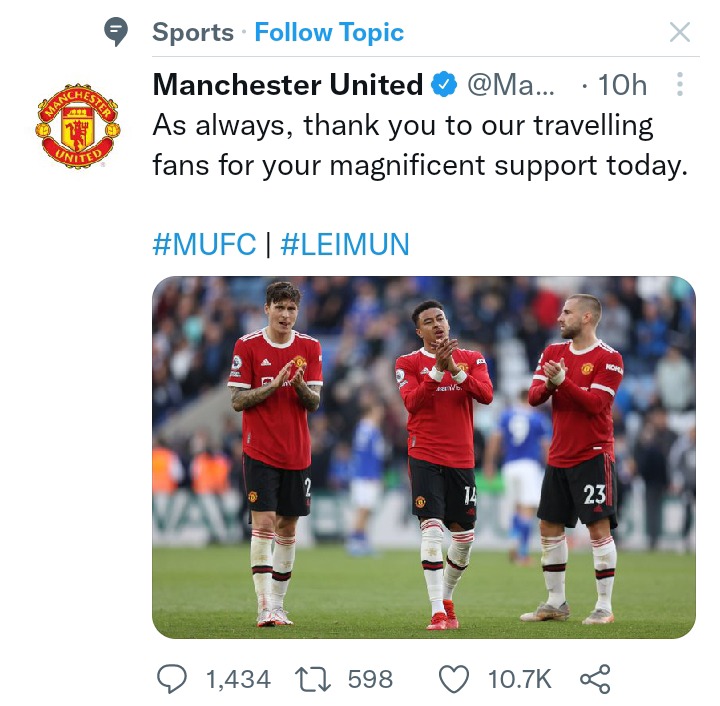 Ole Gunnar Solksjaer expressed his disappointment about the loss and promised to reorganize his squad in the next match. He promised to cautiously select a perfect squad depending on what he observed as the weaknesses of some of the players in the match against Leicester City. 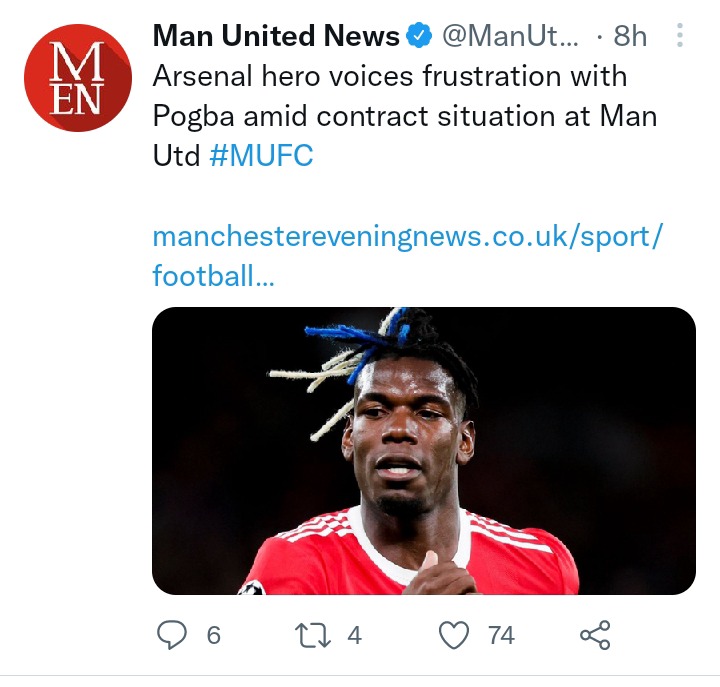 Thierry Henry has said that Paul Pogba's indecision over signing a new contract at Manchester United is devastatingly hampering his productivity on the pitch. Henry added that Pogba's wild goose chase with the club’s representatives is attracting unwanted attention because some players and fans probably think that he does not want to give his 100% because he is sure that next season he will have sworn his loyalty elsewhere. 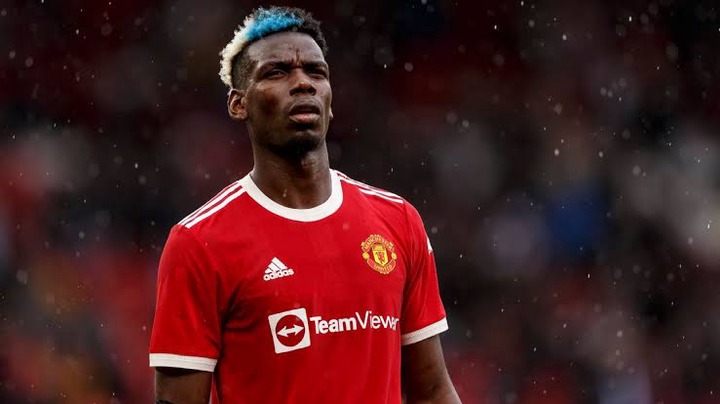 “Pogba needs to make a decision over his new contract soon so that he can have some peace of mind in the upcoming fixtures. I’m sure he can’t fully focus on training or playing because there is always the debate of whether he should stay or leave in his head. He has to make a decision now.”

Manchester United Women FC winger Ella Toone has admitted to being a red hot fan of Cristiano Ronaldo. She recently said that when she was young, she used to wear a number 7 Manchester United shirt because of how much she admired the Portuguese striker. She also revealed that she was more than surprised when she was accorded the number 7 jersey when she joined the Red Devils. 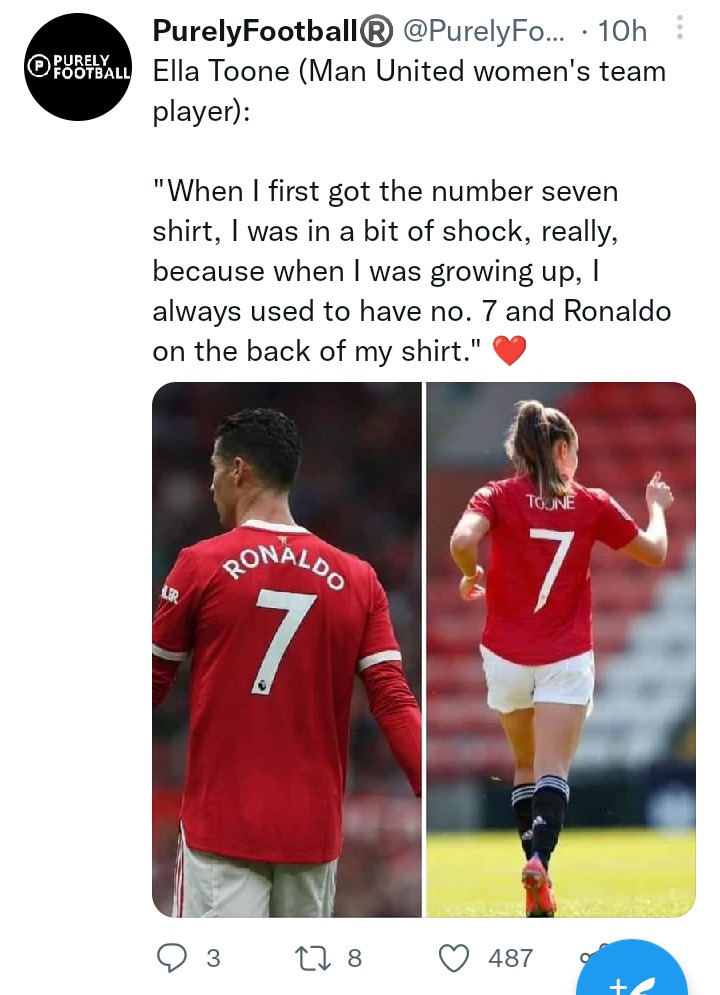