By TaylorScharan (self media writer) | 1 month ago 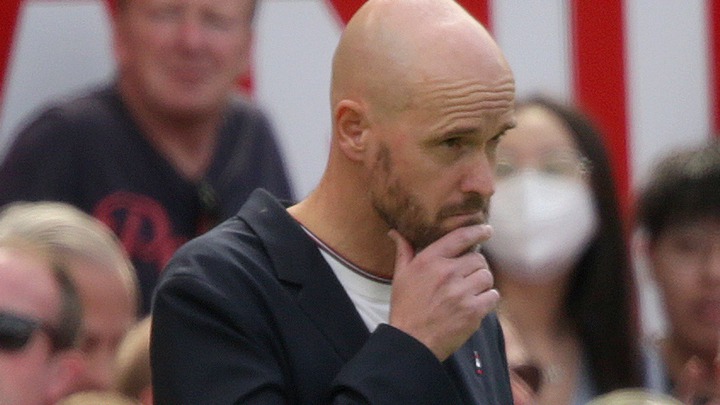 The Dutch is hopeful of taking all the three points from Jurgen Klopp who is also yearning for the same after their bad starts of the season.

However, Ten Hag has broken silence on what he expects when playing against the German Jurgen Klopp. He has not held back to praise Liverpool claiming that they Al know what to expect when playing against a team like Liverpool. The last season's runners up mercilessly defeated Manchester United both home and away games.They won 4-0 over Manchester United on their own soil at the theatre of dreams.

Speaking during the pre match conference, the Dutch said: "We work from game to game. We know what is going on when you play against Liverpool, especially when you are Man United, so yeah, you have to be ready."

Content created and supplied by: TaylorScharan (via Opera News )