By Meccabite (self meida writer) | 26 days 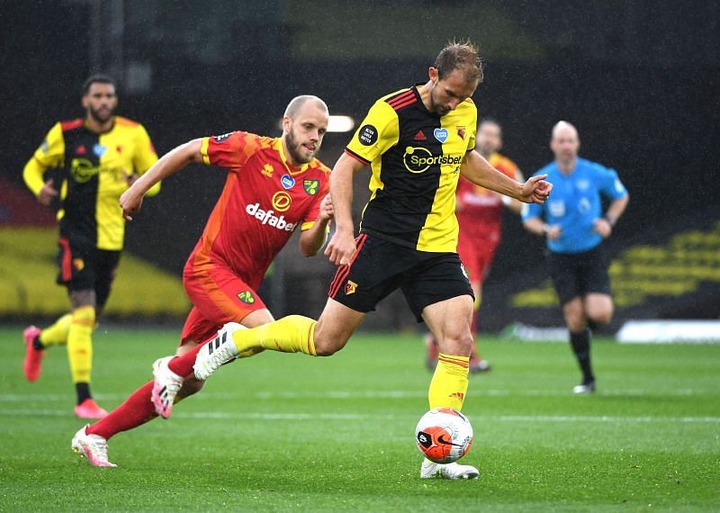 Norwich City and Watford are playing tonight this Tuesday Championship action at Carrow Road. Who do you think will come out on top in East Anglia as the top two sides in the division lock horns? Norwich have lost just two of their 21 home games this term, winning 13. Watford have won just seven of their 21 away starts, losing six. 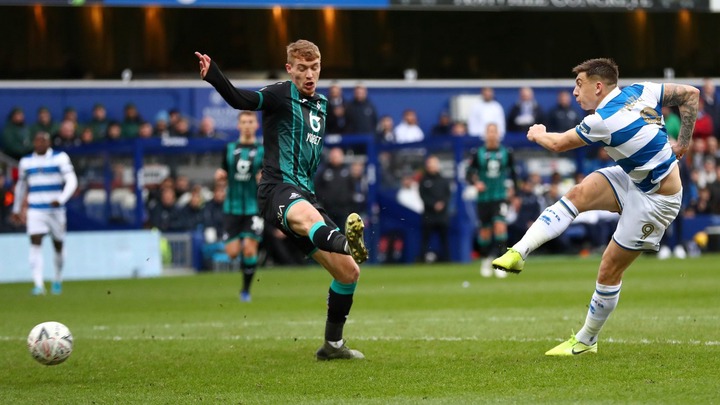 Swansea vs QPR will be playing for the Championship game at the Liberty Stadium. Can the hosts respond after their disappointing weekend draw here against bottom side Wycombe? For so far Both teams have scored in QPR’s last four games and in six of their last seven. Both teams have also fired in the visitors’ last four away trips.Three of Swansea’s last five home games have seen both sides hit the net including their 2-2 weekend draw here against Wycombe. 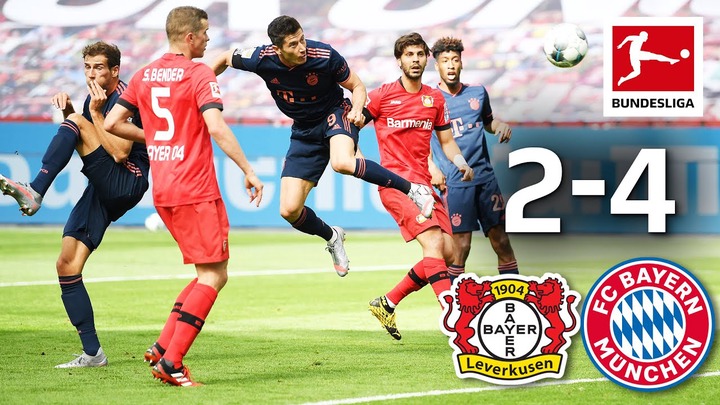 Content created and supplied by: Meccabite (via Opera News )

Confirmed: Orengo To Lead Battery Of Lawyers In BBI Appeal