The world cup qualifiers are almost at their end and Germany travels to North Macedonia this Monday evening to play against North Macedonia. Germany are on top of their group with their last win against Romania being one of the best games I have seen from both teams play. 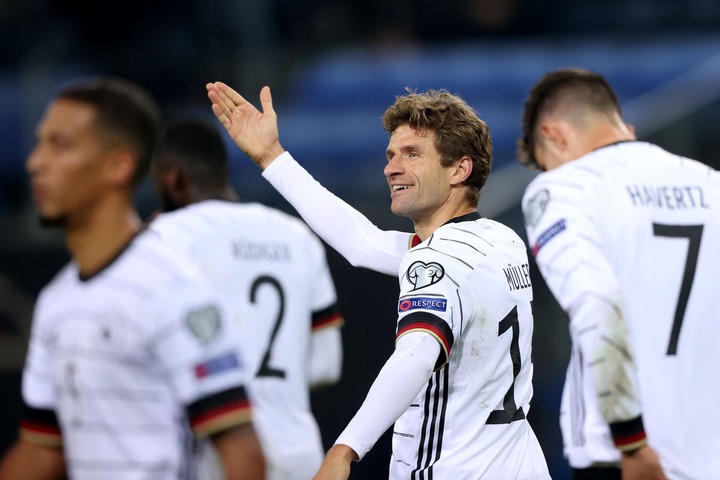 Surprisingly, the hosts North Macedonia surprisingly have lost just once in their qualification to the world cup when they played against Romania making their fight to enter the first ever world cup look very possible.

Germany however will not be an easy team for North Macedonia to contend with as Joachim Lowe's side are always a force to never under estimate. With the likes of Sane ,Muller and Kai Havertz on the German team we foresee an interesting game tonight, which we fully expect Germany to win. 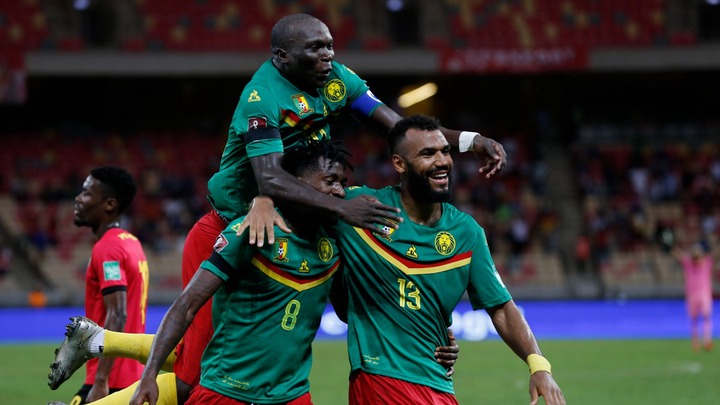 The second game you should consider today will see Cote d' Ivoire playing against Malawi where these two teams had recently faced off with Ivory Coast beating their opponents a resounding three goals to nil. This game sees the Ivory Coast team leading their table with seven points and Malawi trailing at third position with only 3 points.

The Elephants are going into Monday's game unbeaten in nine games, with Malawi having been unable to beat them in their last three attempts facing off against each other. Ivory Coast should be fully confident of a winner here with the visitors needing to do their best not to concede too many goals. 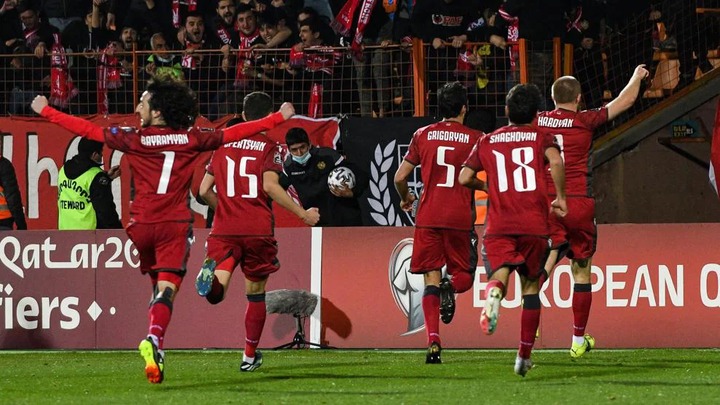 The third game to check out will be played out in the Steaua Bucharest Stadium where Romania will play against Armenia. In their last game the home team showed how fearless they were when they played against four time world champions Germany and this will probably be a foreshadowing of how they will play on Monday evening.

Both teams will want to win here as Armenia sits in third position in the group with twelve points while Romania is in fourth position with ten points. Expect this to be a low scoring game with an exciting game expected and by the end of ninety minutes you should see at least two goals scored.