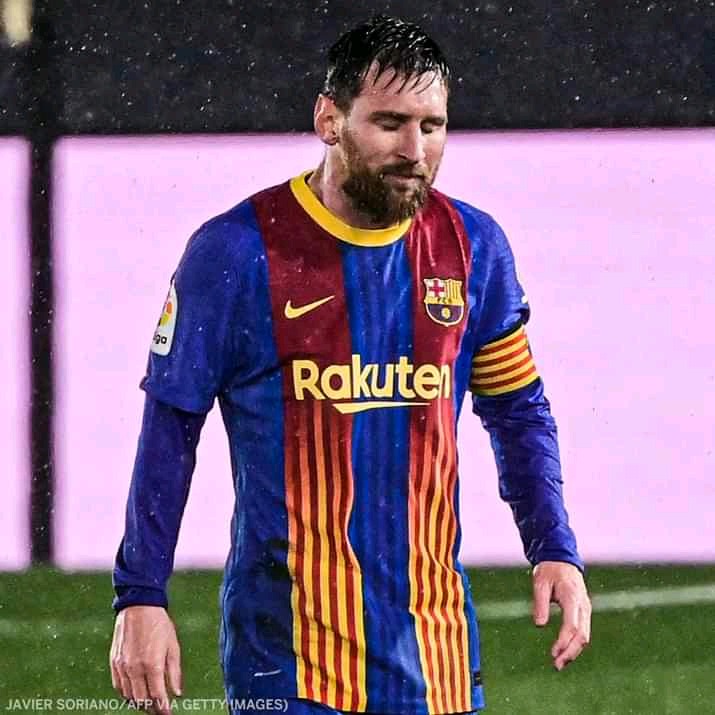 The news about Lionel Messi's exit from Barcelona have been on football headlines in the past one week. The Argentine attacker is expected to join a new club before the start of next season. Several top clubs have already shown interest in the world class winger. 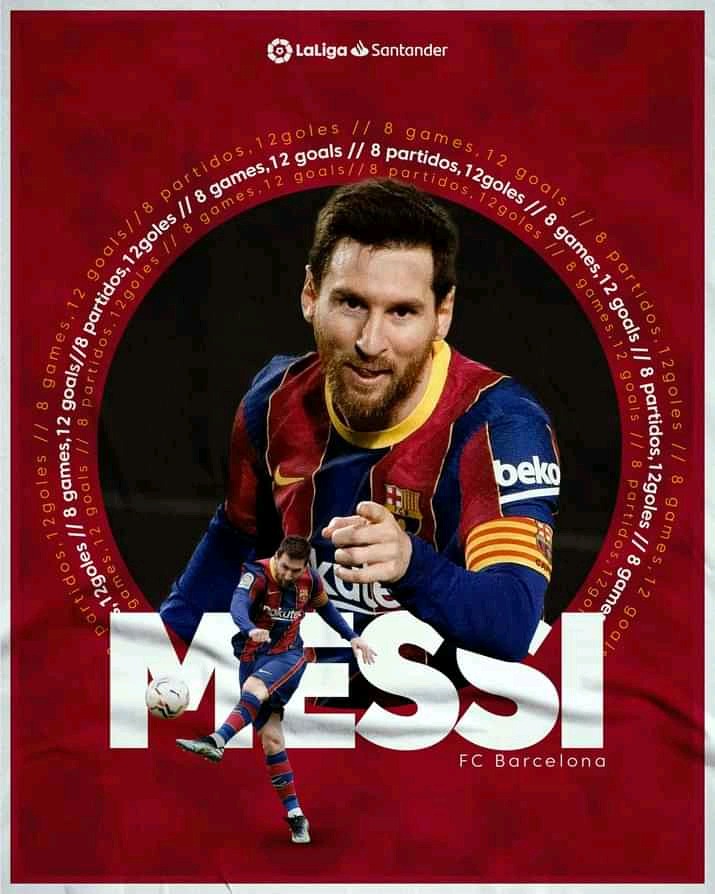 Furthermore, Grealish has already been handed the number ten jersey which is Lionel Messi's favorite. Latest reports indicate that the Barcelona's talisman is expected to hold a press conference today at Nou Camp. This is probably his last press conference as a Barcelona's player. Emotions are expected to be sparked in the heartbreaking departure of Messi.

This has been seen in several cases where a player gets a hard time in bidding that final goodbye. An example of an emotional farewell was that of former Real Madrid's captain,Sergio Ramos who shed tears during his farewell. Lionel Messi graduated from Barcelona's academy La Masia. He has enjoyed most of his special moments with the Catalans. The press conference is expected to be later today.