Manchester United hosted Atalanta last night at Old Trafford in the third game of UEFA Champions League tournament. Having lost 4-2 to Leicester last weekend in the Premier League, United still struggled against the Italian side though they finally won 3-2.

The visitors took the lead before half-time by taking advantage of United leaky defence. They scored the first goal in the 15th minute through Pasalic through Zappacosta assist. At the 29th minute, Demiral notched in the second goal for Atalanta from a corner from Koopmeiners to seal a comfortable 2-0 lead for Atalanta before the break. United later dominated in the second half as Marcus Rashford, Maguire and Cristiano Ronaldo helped them complete a superb comeback. 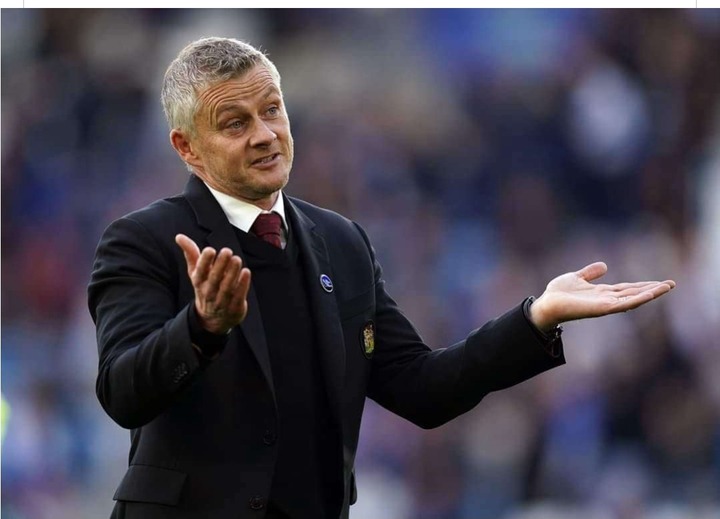 However despite this win, Ole is still being blamed for poor performance. He has struggled in the last 8 matches where he has recorded loses in many of them. Fans have blamed him for poor tactics, selecting injured and unfit players and poor squad selection.

Harry Maguire has also being included in the list of the players who should leave. Each goal conceded has come from his mistakes as seen in the previous game Vs Leicester where he allowed two and this Atalanta game that we saw him allow them score from his errors. 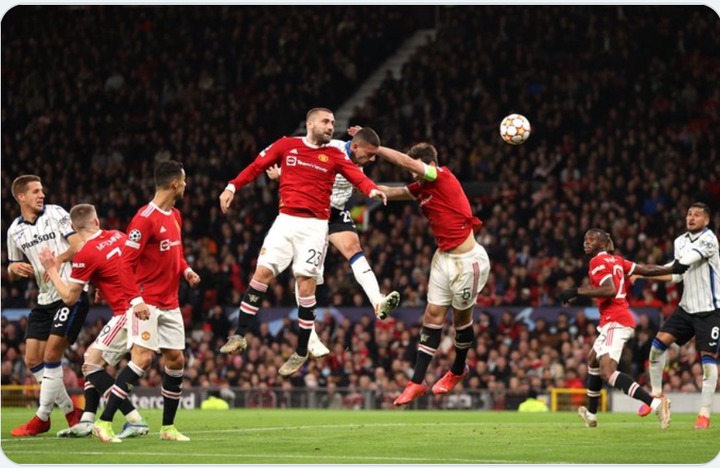 The Red Devils supporters have demanded the Glazers to sack this legend with immediate effect and even terminate Maguire contract if possible. The coming 8 games will be very tough to United as they will face all the English giants such Liverpool, Tottenham, Manchester City, Chelsea, Arsenal and even Atalanta and Villarreal in the next group stage matches.

The fans believe the tacticless Solsjkaer cannot beat these teams and before things get worse, the Norwegian should just pack and go.

Below are some reactions from the fans. 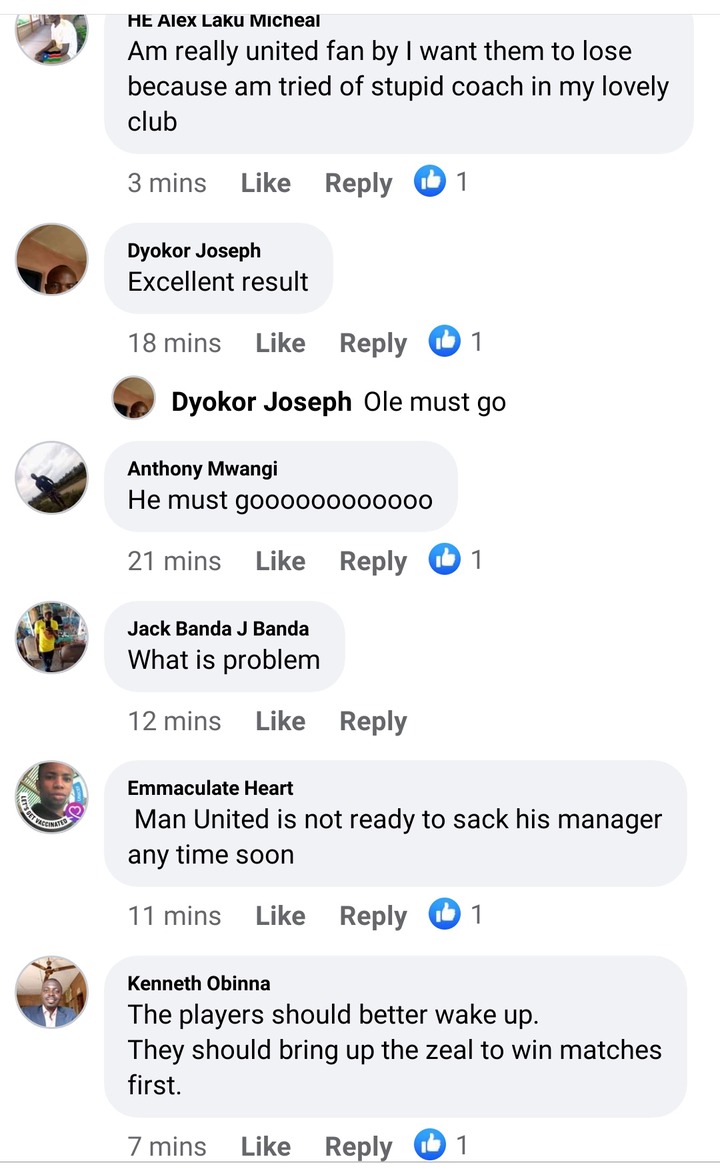 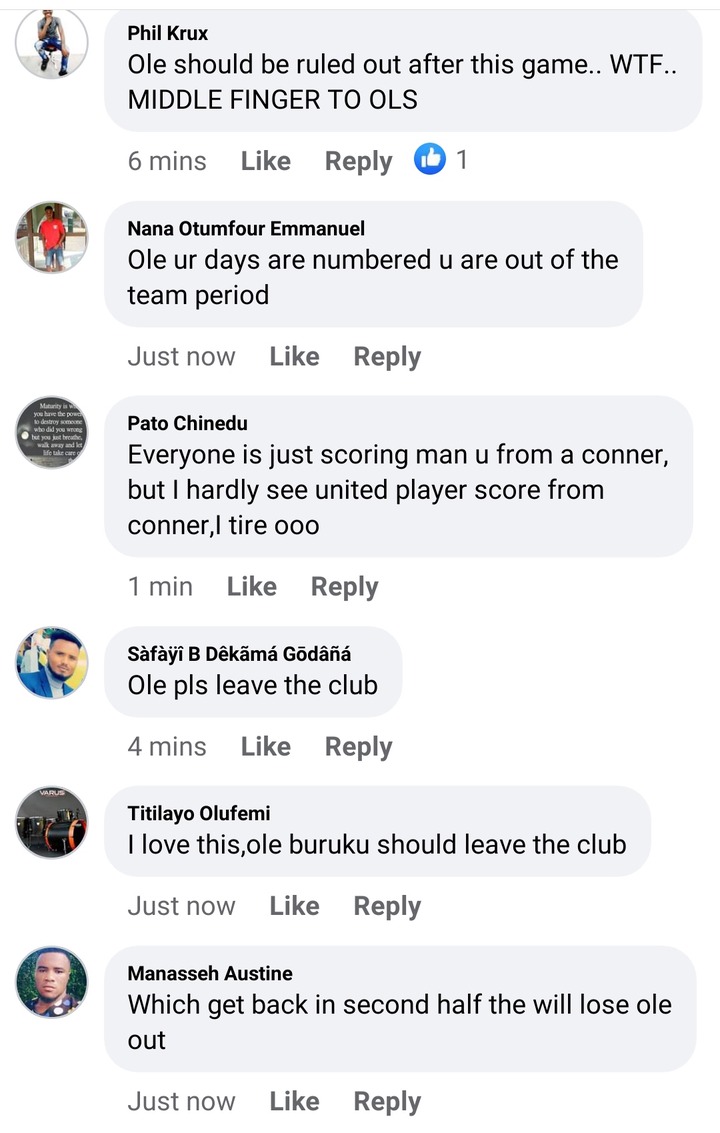 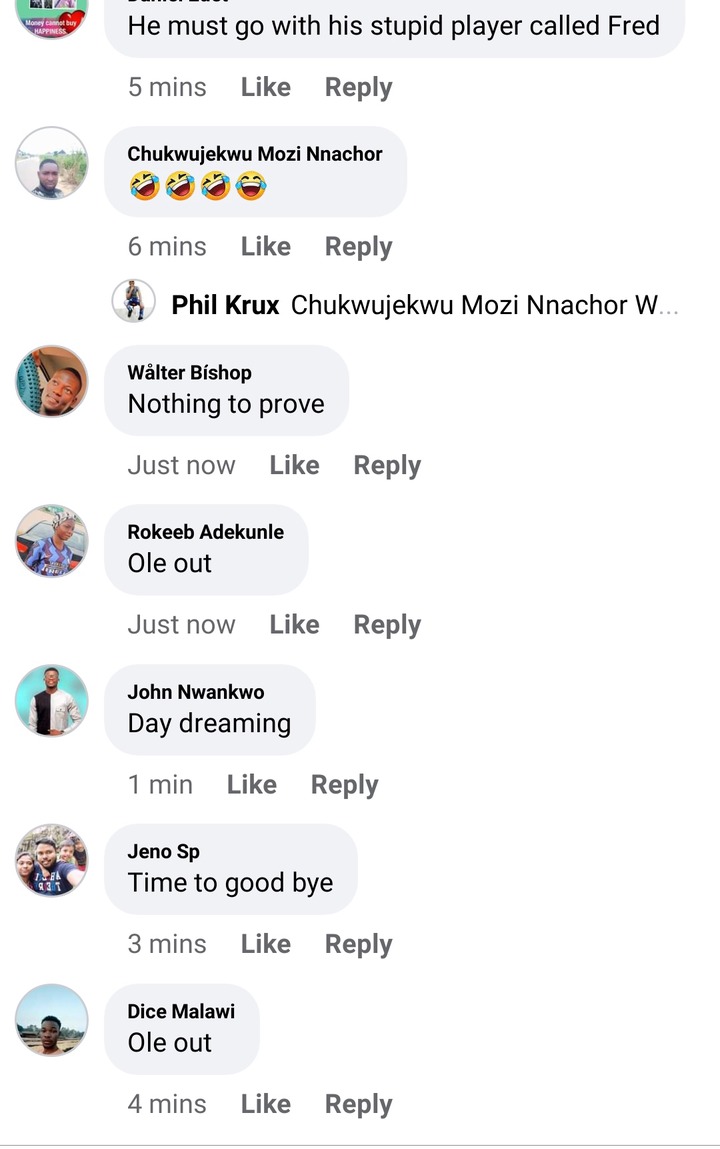