Last summer clubs signed good and potential players to strengthen their squads. But some of the signing have created an impact to the clubs but others have left clubs regretting why they even signed them. Here is the list of 10 worst signing so far this season. Share your thoughts if you think the players have played well we or they are struggling.

Saul was signed from Atletico Madrid last summer by Chelsea on loan. The club was with expectations that the star will increase their strength in midfield but the star is struggling at Stamford Bridge. Lately he was taken off after first half during Chelsea win over Watford over disgusting performance. 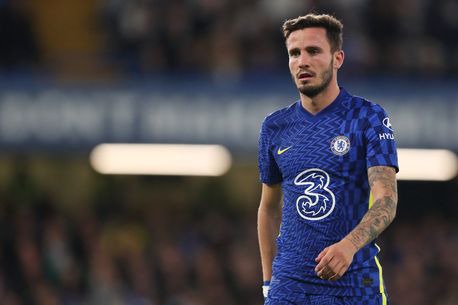 Manchester United signed the young star from Dortmund. Sancho failed to score for Manchester for 13 consecutive matches. He has only scored twice this season. Manchester United thought they will be beasts in front with Sancho,Rashford and Cristiano. The star has only played 57 minutes for Tottenham this season in the premier league. Bryan Gill was signed for £21 plus Erick Lamela from Sevilla and he is not playing for the club. It's believed the star is struggling at London as he has not picked his form. 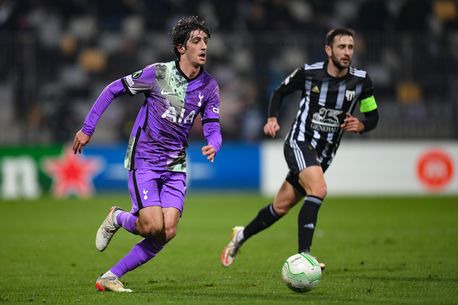 The star was signed by Aston Villa to take the place of Jack Grealish who left the club and joined Man City. Buendia is in doubt whether he is the right to lead Aston as Jack Grealish did. The star is in poor form of the club. 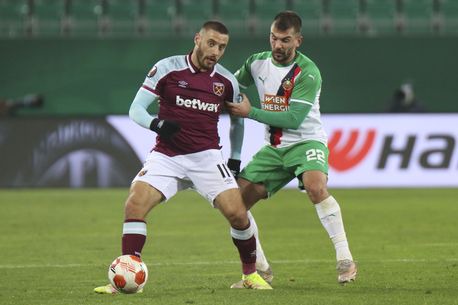 Vestergaard life star at Kings Power has been worse at it was expected. The star himself admitted that he is struggling at the club and he is not in good form. 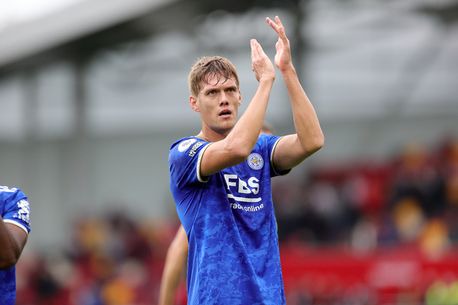 Newcastle signed the youngstar from Arsenal last summer after he was most successful player when on loan at the club. He scored in six consecutive matches helping the club to avoid relegation last season. Since the start of the season the youngstar is struggling at the club. 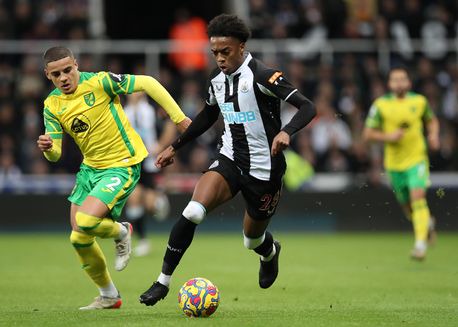 Finally Huge Boost To Rangnick As Ronaldo Gives Hint On Pogba's Injury Updates Ahead Of Brentford.

Top Best Goalkeepers In The World Playing In AFCON 2022