By Wuodnyamalo (self meida writer) | 15 days 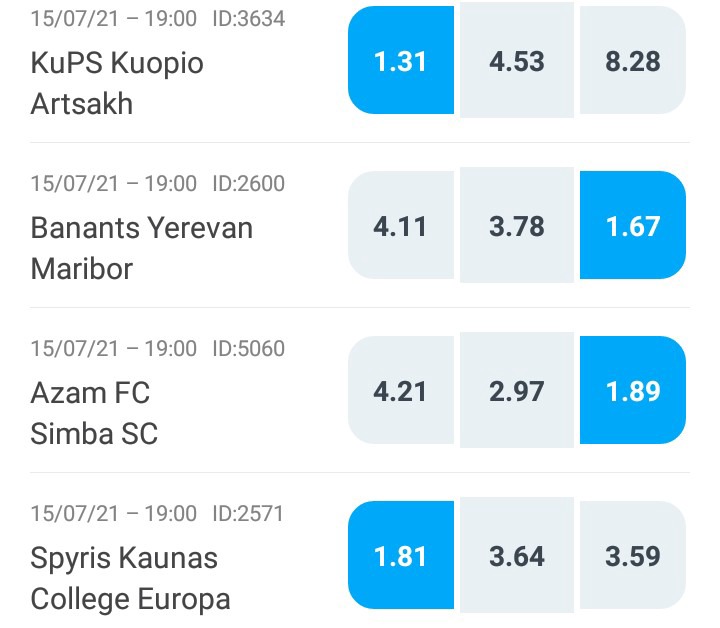 Olimpia and Internacional played each other twice in May this year in the group stage of Copa Libertadores. The draw has put them together in the last 16 round of the same competition. Who will come on top?

You don’t see it very often, but Olimpia and Internacional will battle it out in the last 16 round of Copa Liberrtadores despite playing each other in the same group of the very same competition a couple of months ago.

Internacional were more successful back then, winning both home and away clashes against Olimpia.

Two wins over the Paraguayan Clausura 2020 champions have earned Internacional the top spot in Group B as Olimpia finished second with a one-point deficit. 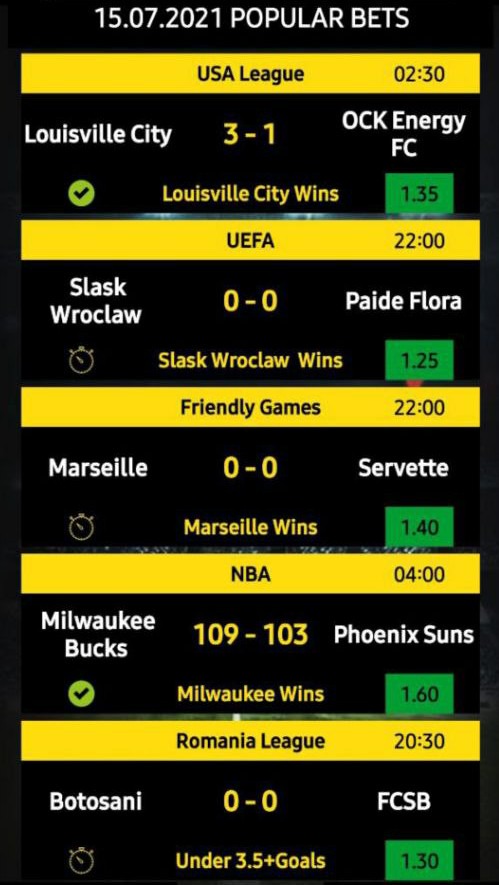 The group phase results, however, do not need to mean anything when it comes to elimination games, especially if we take a look at Internacional’s dreadful form at the beginning of the new Serie A campaign.

The team led by Diego Aguirre are winless in five successive matches in the Brazilian top flight. They currently occupy the 15th position after 11 rounds there.

Internacional are particularly struggling for goals these days as they’ve failed to find the back of the net in each of the last two league affairs against Sao Paulo (a 0-2 defeat) and Gremio (a 0-0 draw).

Although Olimpia generally tend to produce loads up front in their own backyard, we do not expect this to be a high-scoring affair. The Paraguayans did score two or more goals in seven of the last eight outings across competitions, but we have to remember that they’ve failed to find net in the clash against Internacional in the group stage of the competition.

Since the visitors have been playing defensive-minded football since the start of the new Brazilian Serie A season, we can find the value in backing the Under 2.5 goals FT bet at the 1.75 odds. 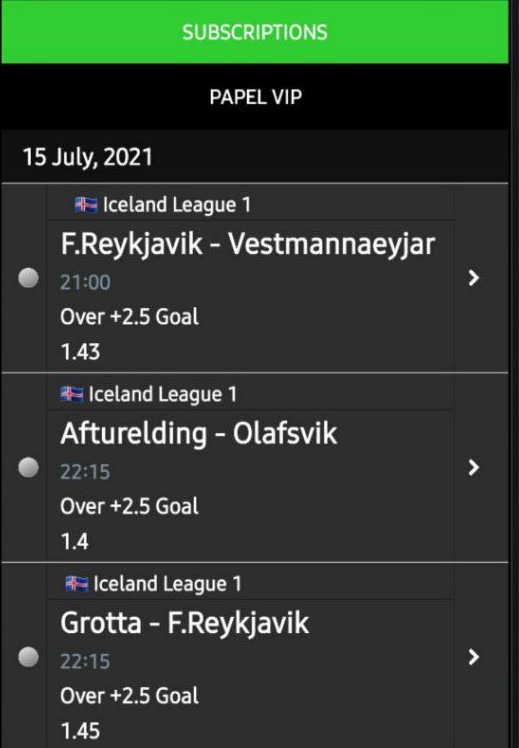