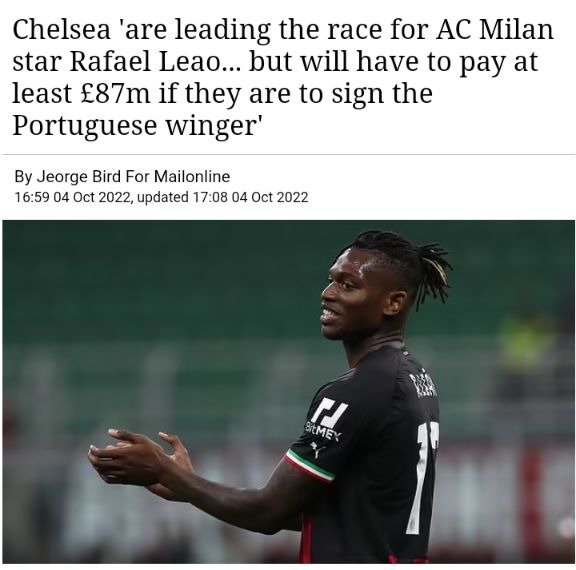 Chelsea are looking forward to making important signings this coming year especially after installing a new manager. Graham Potter had replaced Tuchel who was axed after the defeat to the Dinamo Zagreb side in the Champions League football. 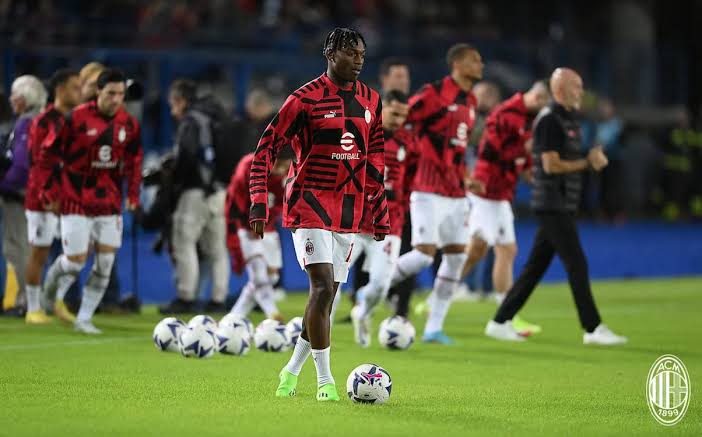 So is two defeats against Leeds United and Southampton with the German tactician already had spent more than £250m in as well signing in new players. According to Sunsport report the West London side tried to bring in Rafael Leao from AC Milan in last summer but failed. 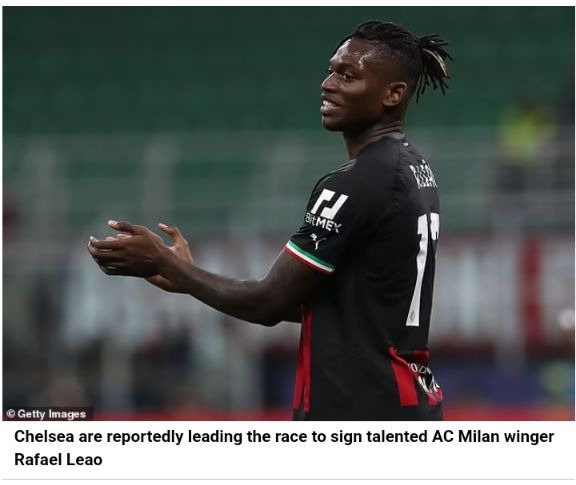 Now the Daily Mail report claim that the Londoners are still the leading club to possibly sign the winger next year if they make a move again. Unfortunately for the Premier League side Italians want their asking price of £87m. To be the only reason Chelsea can get the services of the Portuguese international. 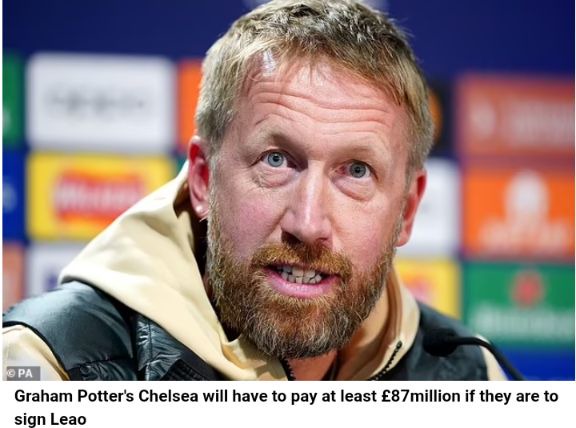 AC Milan will part with Rafael Leao if Chelsea can meet his set price tag as per same publication. Rafael Leao is set to play in tonight's Champions League encounter against Chelsea with a huge start to this season already for the player. 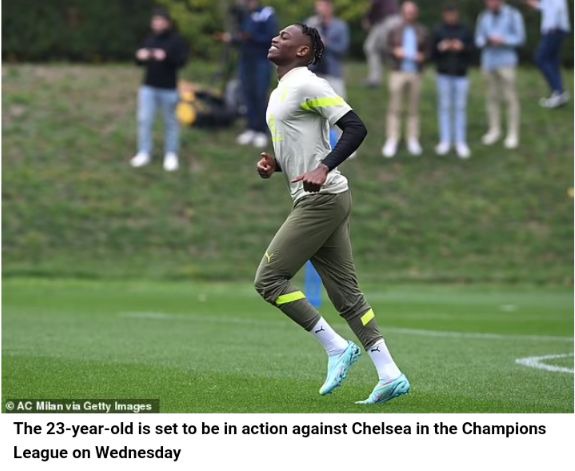 Having scored four goals and four assists in 7 Serie A matches in this campaign while in Champions League. He has assisted in three goals in just two appearances so far. Report by Corriere Della Serra claim that Chelsea will most likely to be the serious contender in getting the services of Rafael in next season.