By IzahIzoh (self meida writer) | 1 months

Today Sunday 7th March, we have three games with high odds to win us hugely.

With the analysis take your chances and win big with us . Take two or all today's analysis games and expect a win. 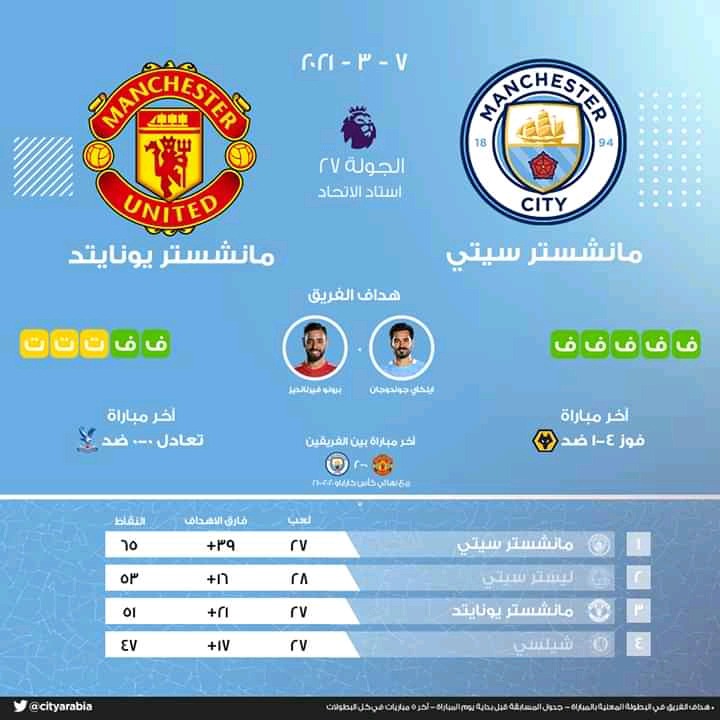 The game of Manchester city against Manchester united a Manchester derby indeed will be the one to watch and Tottenham Hotspur against Crystal Palace another London derby . 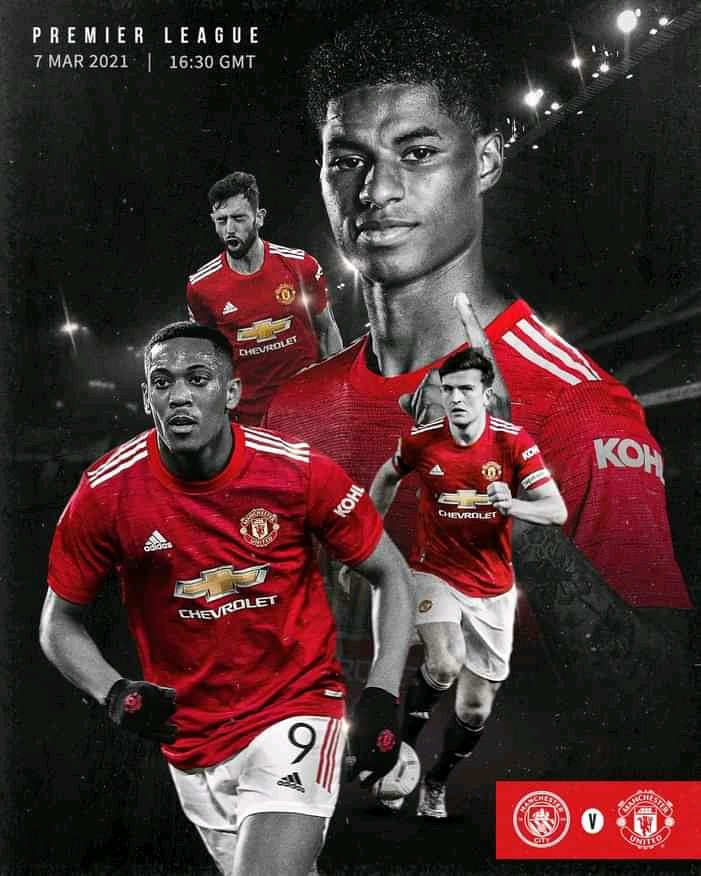 Today another cracking moment will be live as the two side meets, Manchester city are first in the premier league as United coming third with Leicester city breakthrough to a second position yesterday.

The two side have not been producing alot of goals when they meet, and today we could see the same tactics as both managers have had quite known each other.

Manchester city are in a fine form his year as the side have not lost a single game this year, the side is scoring for fun, they are njoying the season so far .

The side also are 20 games unbeaten so far in all competitions.They performed ,with a fine display in the last game against wolves after winning on a 4-1 results.

City have not been performing well when they play against United at home and today could be the right time for them to shine .

With all the squad fine ,Guna Aquero will be available for selection today.Ake and Gundogan are a doubt for today's game.

Manchester united on the other hand , are in a five form , having produced two draws in the recent games against Chelsea and Palace ,could be looked as underdogs bt with their fine display when they plays city at their home united are capable of doing anything that could hart their city rivals .

United have won two of the last five meetings with City having one draw and two losses.

Paul Pogba is the only one who will be sidelined with injuries. A difficult game today bt city win could be crucial. 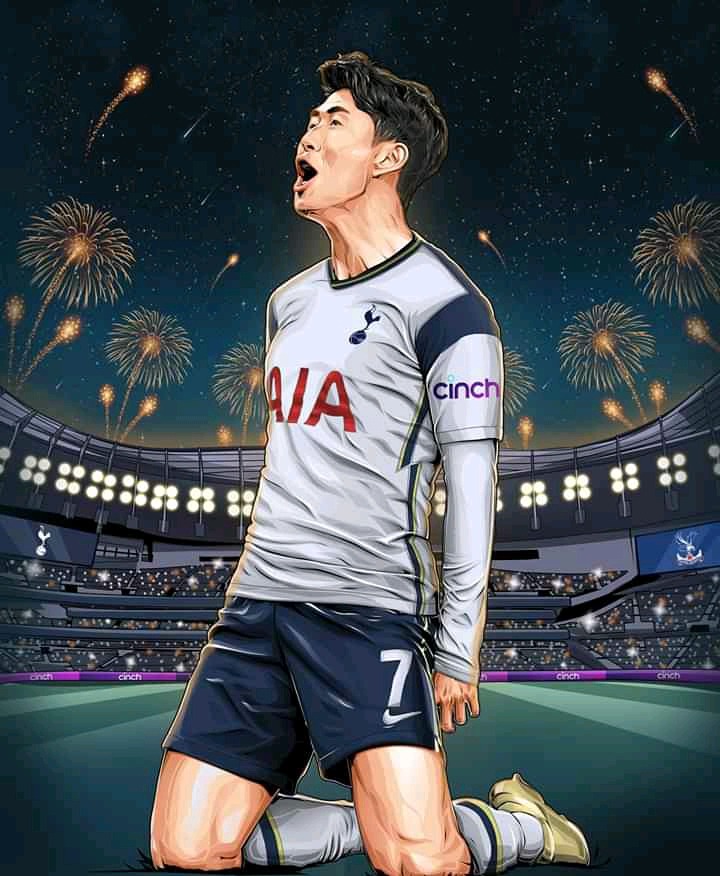 With a fine display against Burnley and Fulham , Jose Mourinho's side have emerged as a top four finish rivals, the side have shown signs of resurgence since the introduction of Gareth Belly ,with the addition of duo Harry Kane and Son expect more from the side.

A goal from Dele Ali secured their victory against their London based Fulham and they come in today's game with alot of confidence with their eye settled on the top four finish.

Over 15 goals in all the last five games played between the two side have been scored.

Crystal Palace on the other hand ,come in the game after a two goalless draw against Manchester united and Fulham respectfully.

They have recorded a one win two losses and two draws in the last five matches in the premier league.

The side also have scored in four occasion they have faced Tottenham Hotspur, and only missed one .With nothing to compete on Palace Palace will be less considered as compared to José Mourinho's side who need Champions league football. 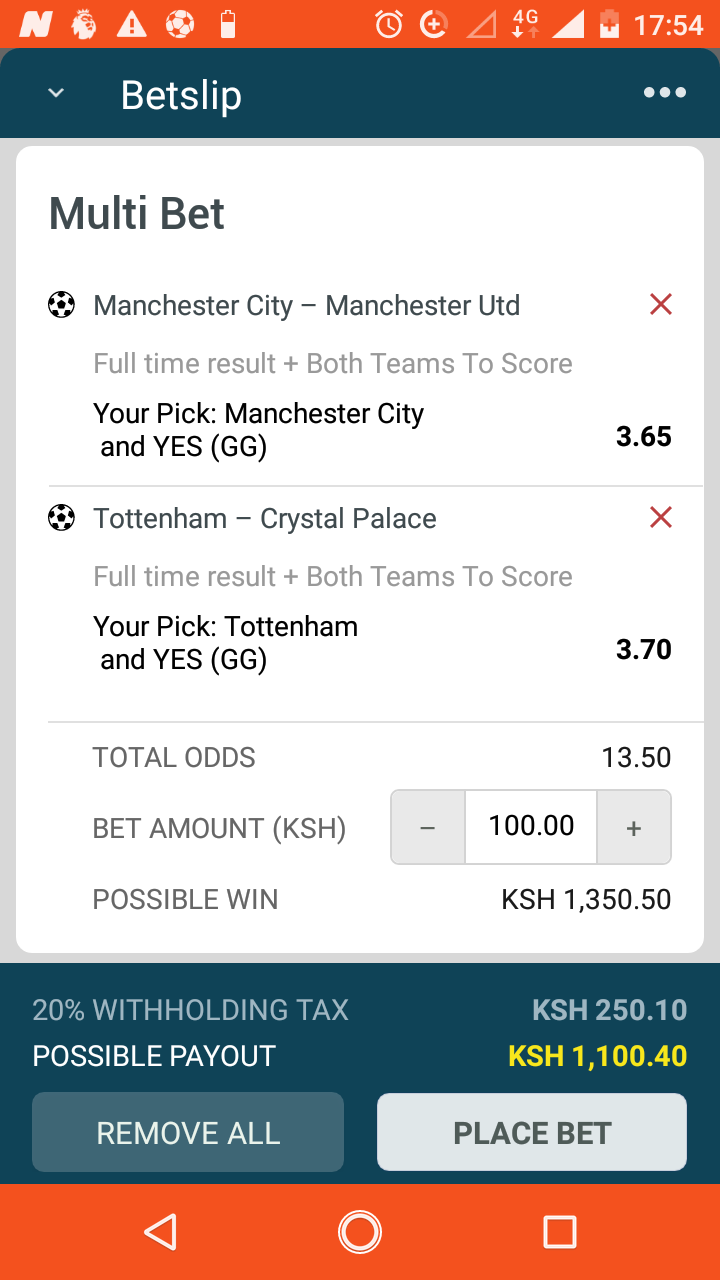 Revealed : The Deadly Disease That The Wife Of Magufuli Is Currently Suffering From

Kenyans Are in Danger: Online Debate as Kenya Police Officers Are Involved in Smuggling Deadly Weapons

Kenya To Be Unlocked Soon? Lockdown And Curfew To End Soon? (Insights)

Sign Of Hope And Restoration After Today's COVID-19 Updates

Not Ruto? Raila Odinga's Ally Names One Politician Who May Be A Real Threat In The Coming Election

Baringo: KANU MP Reveals How Dp Ruto Would Be Deserted By Allies Before 2022