Football is a sport for the community which largely depends on the presence of fans. Many of footballers have highlighted the importance of the fans at the stadium which gives the game a whole new level of energy. Today the football fraternity has been struck with bad news and are mourning the demise of former Premier League giant's manager. 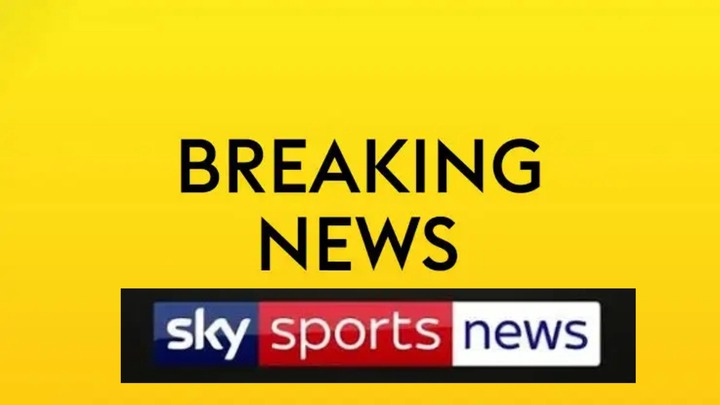 As per reports from the Mirror Football, John Sillett has been announced dead by his family. The former manager led Coventry City to FA Cup glory in 1987 and guided them to their highest league finish. Sillett also managed fellow EPL outfits, Hereford United. 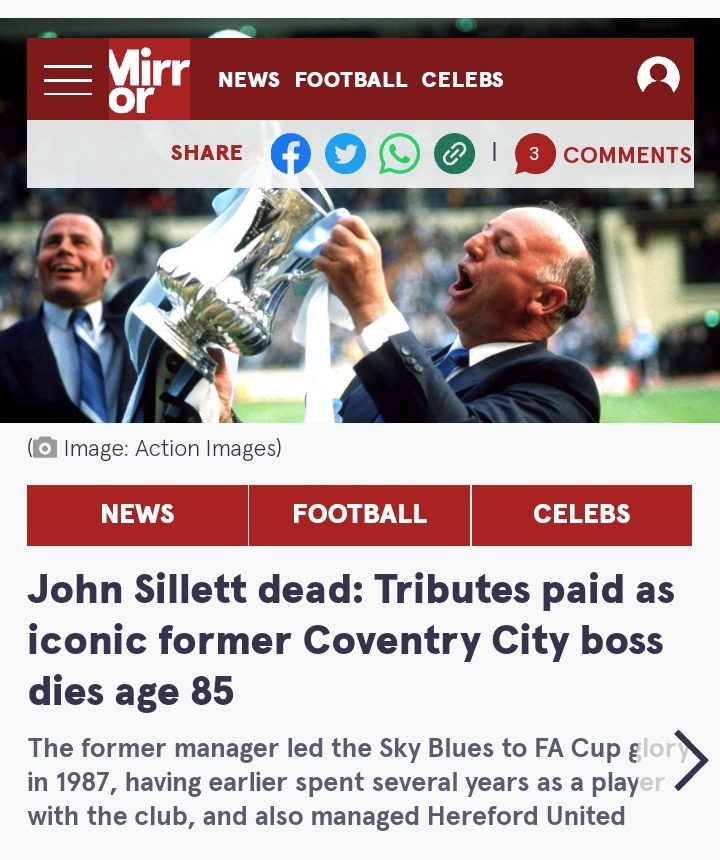 A statement from the Sillett family read, “Obviously the family are really saddened by Dad’s passing but we are all so proud of him and what he achieved. Dad will be remembered for his FA Cup win but he also guided Coventry and Hereford to their highest League positions as well as taking Coventry to a League Cup semi-final. He had the ability to galvanise and gel teams – a skill quite rare.” 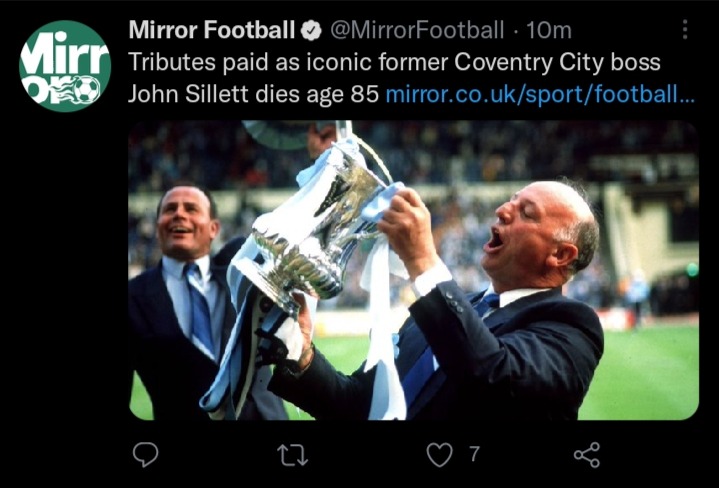