Serie A leaders Napoli are not faring anywhere near as well in the Europa League and may find Legia Warsaw tough to carve open on Thursday night.

Luciano Spalletti’s squad are in good form domestically, having rattled off eight straight wins in the league, but have had a couple of nights off so far in Europe with last month’s 3-2 home reverse to Spartak Moscow coming as a big shock. Mario Rui’s first-half red card turned the tide in favour of the Russians who scored three goals after the break to leave the Neapolitans joint-bottom of Group C.

Lets be clear, Napoli should win this game, but beware staking your hard-earned on any landslide victory because that would underestimate the Poles and their approach to this game.

RANGERS VS BRONDBY IF.

PSV EINDHOVEN VS AS MONACO. 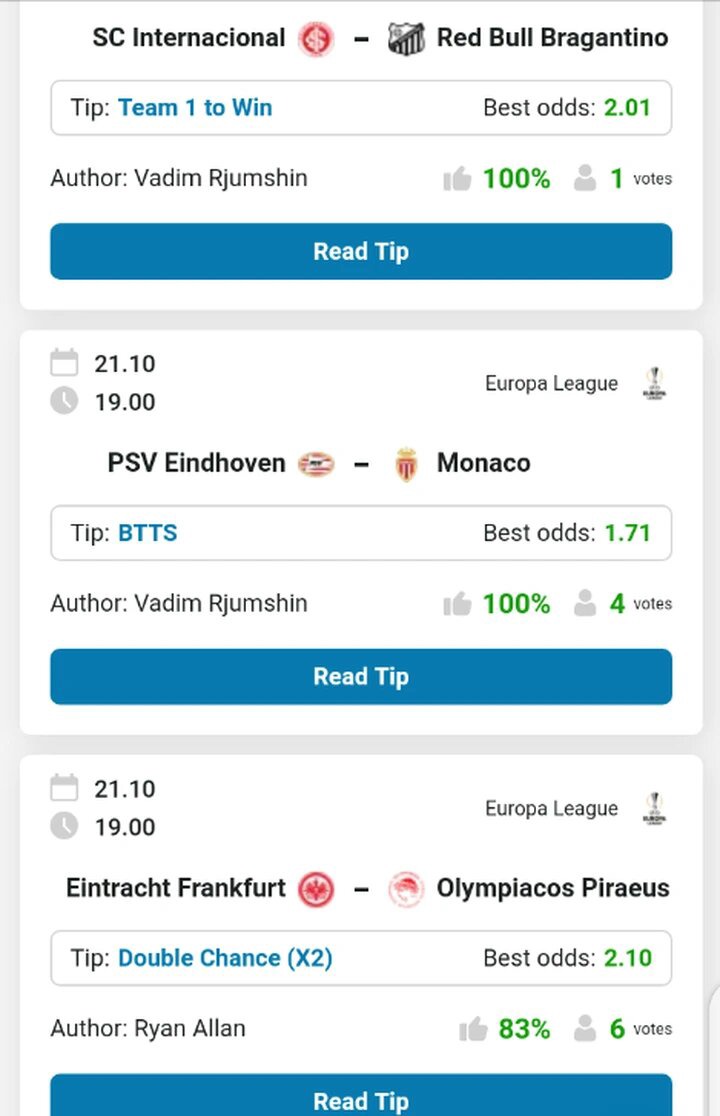