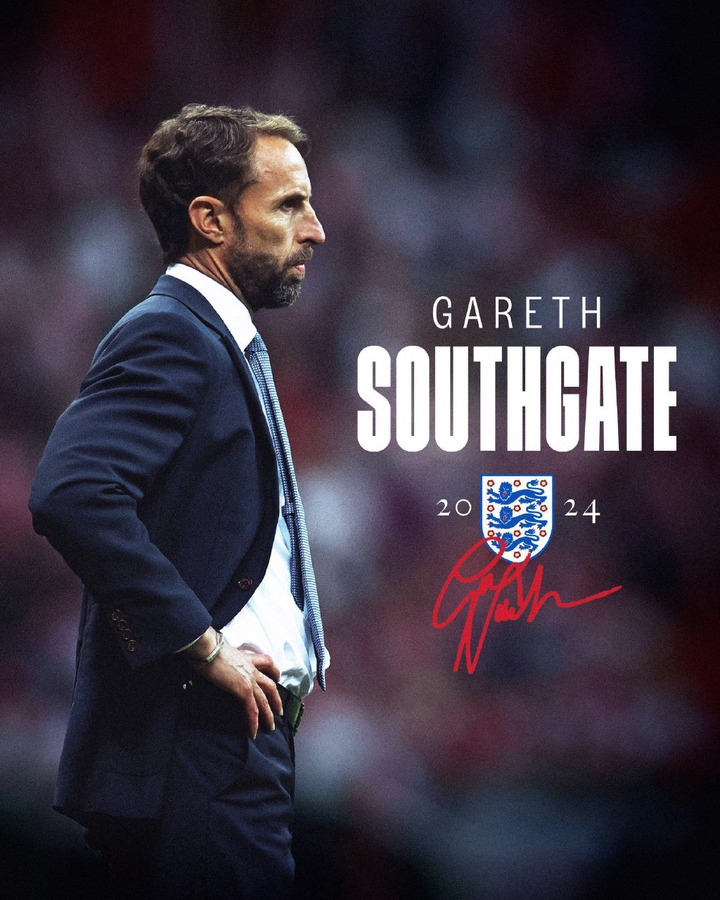 Several Manchester United players have been left baffled by the club’s decision to sack Ole Gunnar Solskjaer but keep the core of his coaching team including Mike Phelan, Michael Carrick and Kieran McKenna. (Source: ESPN) 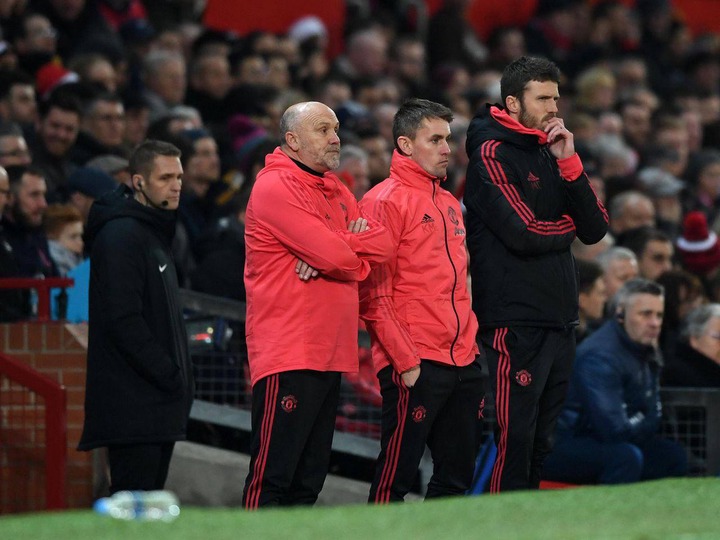 Sir Alex Ferguson is leading the charge for Manchester United to bring in Mauricio Pochettino. The PSG head coach would even be interested in becoming United manager NOW. (Source: talkSPORT) 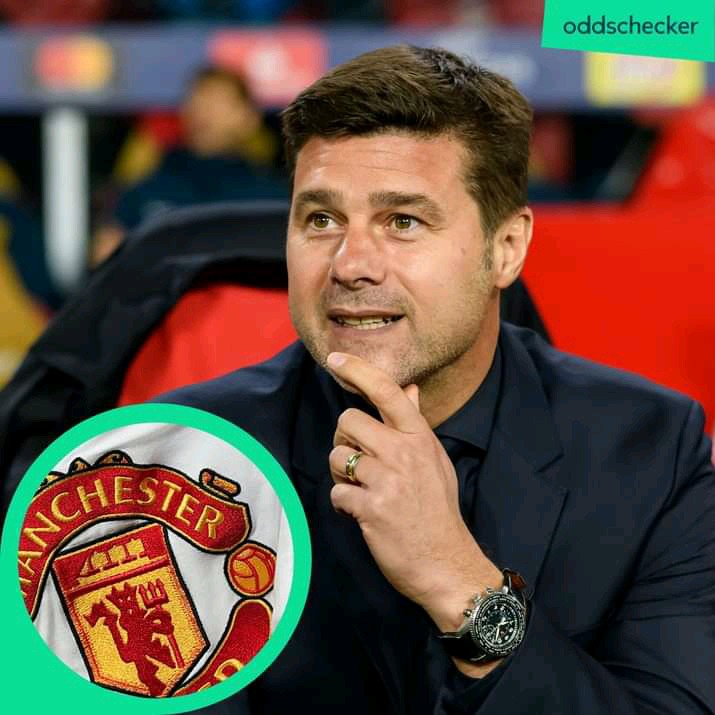 Barcelona could decide to scrap Samuel Umtiti's contract after failing to agree a reduction on his £208,000-per-year salary. (Daily Mail) 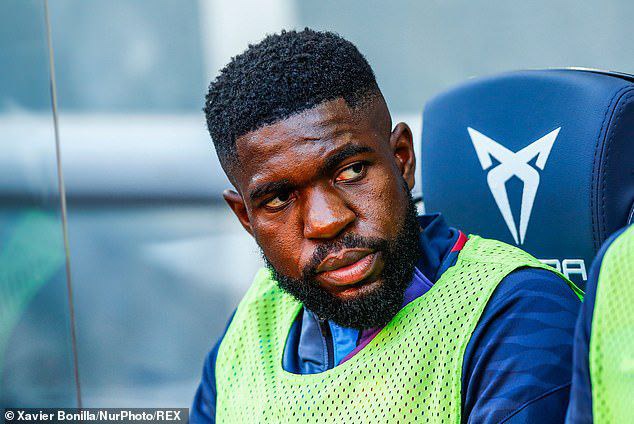 Juventus reportedly fear Danilo could be out for some time with an adductor injury, but Paulo Dybala could recover in time to face Chelsea. (Football Italia) 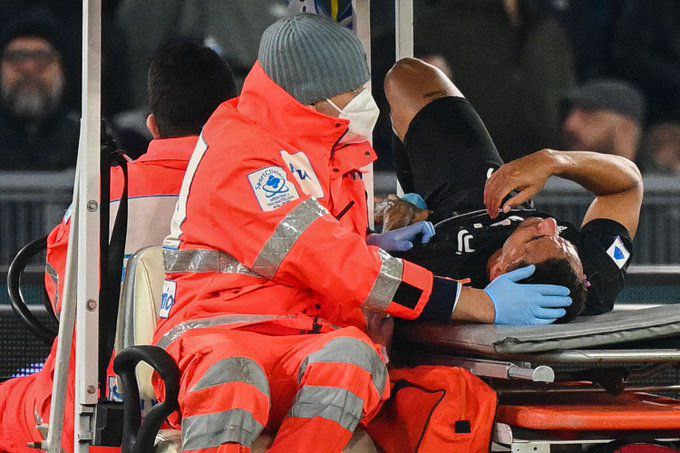 Barcelona Manager Xavi Hernandez has spoken out over speculation Sergio Aguero is set to retire because of heart problems, indicating the Barcelona forward's situation remains uncertain. 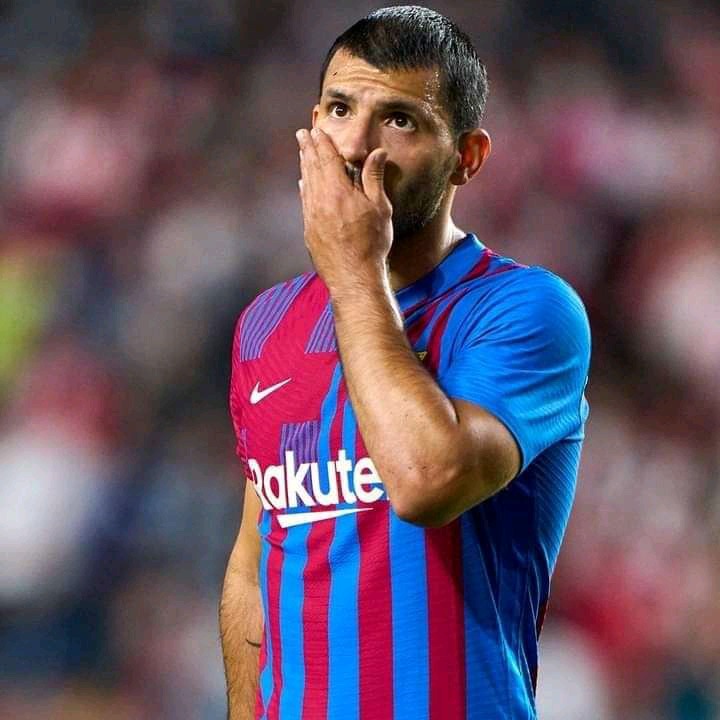